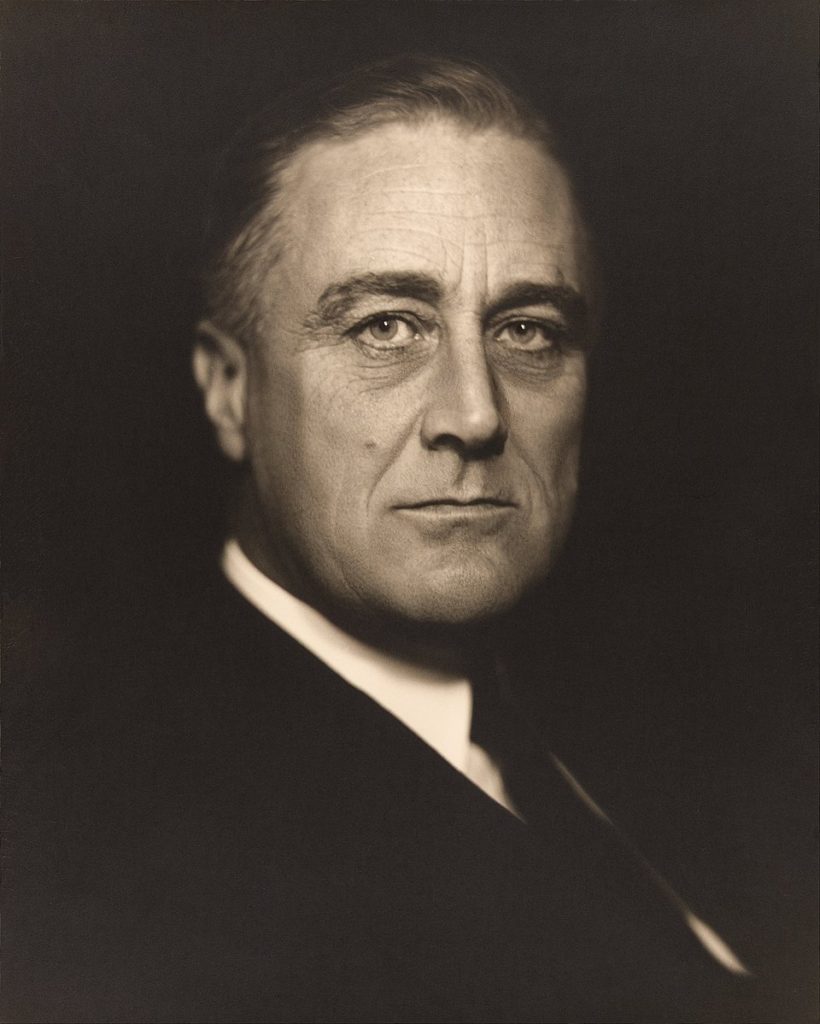 Signed into law in 1938, then-President Franklin D Roosevelt referred to the Fair Labor Standards Act as “the most far-reaching, far-sighted program for the benefit of workers ever adopted in this or any other country.”[1] As History.com reports, “the FLSA was designed to ‘put a ceiling over hours and a floor under wages.’” More broadly, the intent was to eliminate “labor conditions detrimental to the maintenance of the minimum standards of living necessary for health, efficiency and well being of workers.”[2]

Note that the minimum wage is law; employee and employer or cannot negotiate a lower wage and the minimum applies to adults as well as minors—there is no distinction made between adults and minors when it comes to payment of the minimum wage. As stated on the California Department of Industrial Relations website, “The minimum wage is an obligation of the employer and cannot be waived by any agreement, including collective bargaining agreements.”[6] 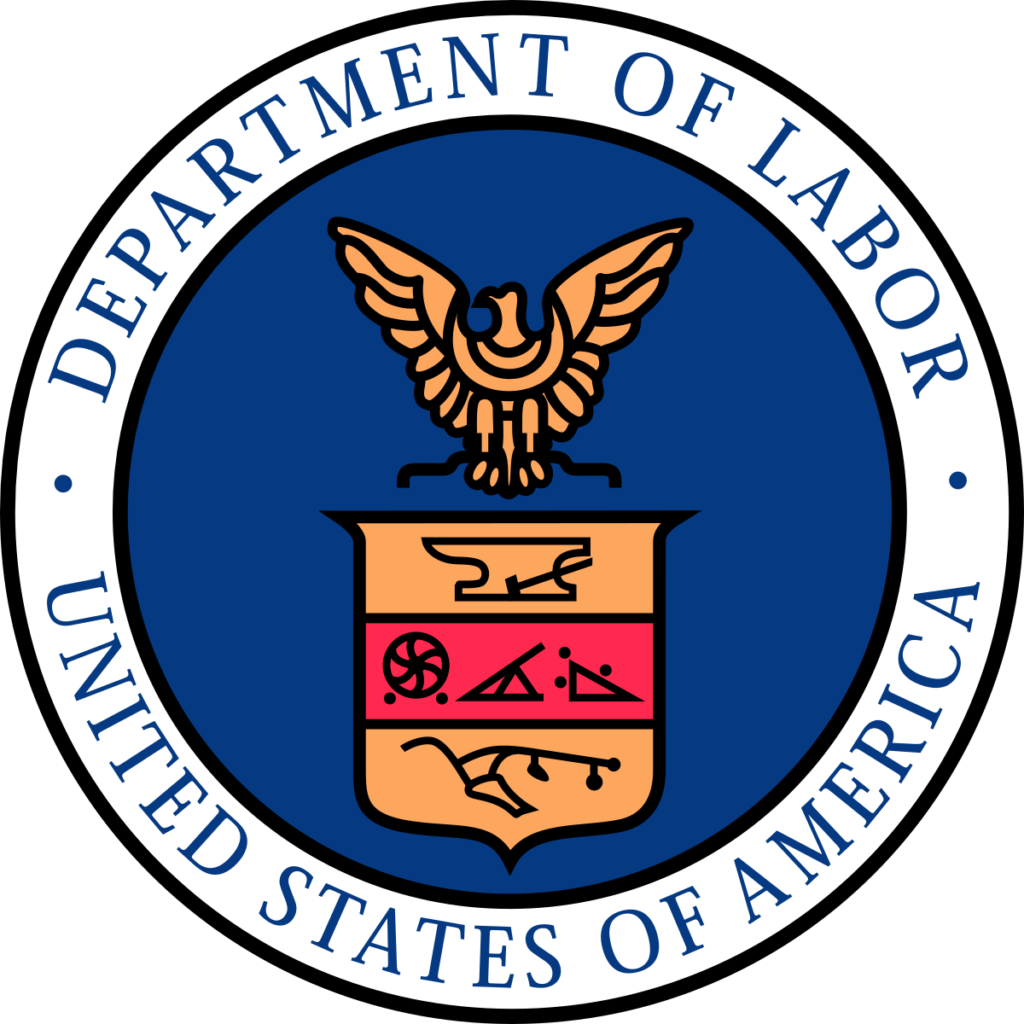 Employees covered by the Act must receive overtime pay at a rate of at least 1.5 times their regular rate of pay for any hours worked over 40 in a workweek. The Act does not require overtime pay for work on weekends or holidays unless the overtime hours are worked on those days. An employee’s workweek does not need to coincide with the calendar week. It is, however, a fixed and regularly recurring period of 168 hours.[7] The Act defines hours worked as “all the time during which an employee is required to be on the employer’s premises, on duty, or at a prescribed workplace.”[8]

Most employees must meet all three “tests” to be exempt.

FLSA’s recordkeeping requirements including the following:

Records must be open for inspection by Wage & Hour Division representatives, who may ask the employer to make extensions, computations, or transcriptions.

As stated by the U.S. Department of Labor, “The youth employment provisions of the FLSA were enacted to ensure that when young people work, the work does not jeopardize their health, well-being or educational opportunities.” FLSA provisions applicable to nonagricultural occupations are summarized below; for Child Labor Requirements in Agricultural Occupations refer to the associated DOL compliance page.

Both Federal and State laws govern the employment of young workers; when both are applicable, the stricter standard applies.

Under 14—May not be employed in non-agricultural occupations covered by the FLSA. Permissible employment includes acting, delivering newspapers, minor chores around private homes, or casual baby-sitting.

14–15—May be employed outside school hours in a variety of non-manufacturing and non-hazardous jobs for limited periods of time and under specified conditions.

16–17—The basic minimum age for employment. May be employed for unlimited hours in any occupation other than those declared hazardous by the Secretary of Labor.

Children of any age are generally permitted to work for businesses entirely owned by their parents; however, children under 16 may not be employed in mining or manufacturing, and no one under 18 may be employed in any occupation the Secretary of Labor has declared to be hazardous.