In the early 1900s, women comprised less than a quarter of the workforce. However, when men joined the military to fight in World War II, women were recruited to take their place and by 1945, 37% of the civilian workforce was female. Since women had traditionally earned less for doing similar work, unions and male workers feared that this growing source of cheap labor would lower their wages. In order to avoid future wage cuts, unions started to advocate for equal pay.

In 1942, the National War Labor Board also endorsed the idea of equal pay for equal work, issuing a “General Order supporting equal pay for men and women for work that was of ‘comparable quality and quantity.’”[1] Over two decades later, the Equal Pay Act of 1963 (EPA) was enacted as an amendment to the Fair Labor Standards Act of 1938.[2]

For perspective on the intervening years, see the Equal Pay Act write-up on the National Park Service’s website. 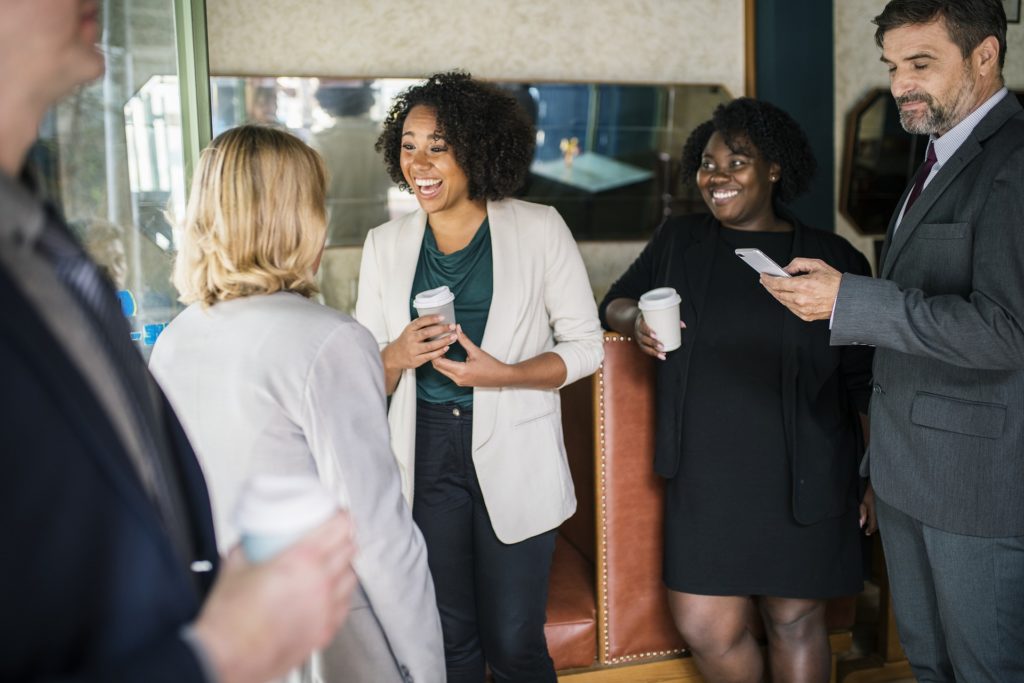 To quote from the U.S. Equal Employment Opportunity Commission site: “The Equal Pay Act requires that men and women be given equal pay for equal work in the same establishment. The jobs need not be identical, but they must be substantially equal. It is job content, not job titles, that determines whether jobs are substantially equal.”

Specifically, the EPA requires that employers cannot compensate men and women differently when they “perform jobs that require substantially an equal level of skill, effort and responsibility and when those jobs are performed under similar working conditions within the same establishment.” Permitted pay differentials include those based on seniority, merit, quantity or quality of production, or other non-gender based factors. These factors are referred to as “affirmative defenses”; the employer has the burden of proving that their stated rationale applies. Finally, pay differentials can only be corrected with an increase; no employee’s pay may be reduced.

In EPA cases, the burden of proof is on the plaintiff. In Gordon v. U.S., the court held that “To state a claim of an EPA violation, an employee must show the employer:[3]

Once those elements have been established, “the burden shifts to the employer to prove the pay disparity is justified under one of four affirmative defenses: (1) a seniority system; (2) a merit system; (3) a pay system based on quantity or quality of output; or (4) any factor other than sex.”