Why It Matters: Union–Management Relations

Why learn about unions and union–management relations? 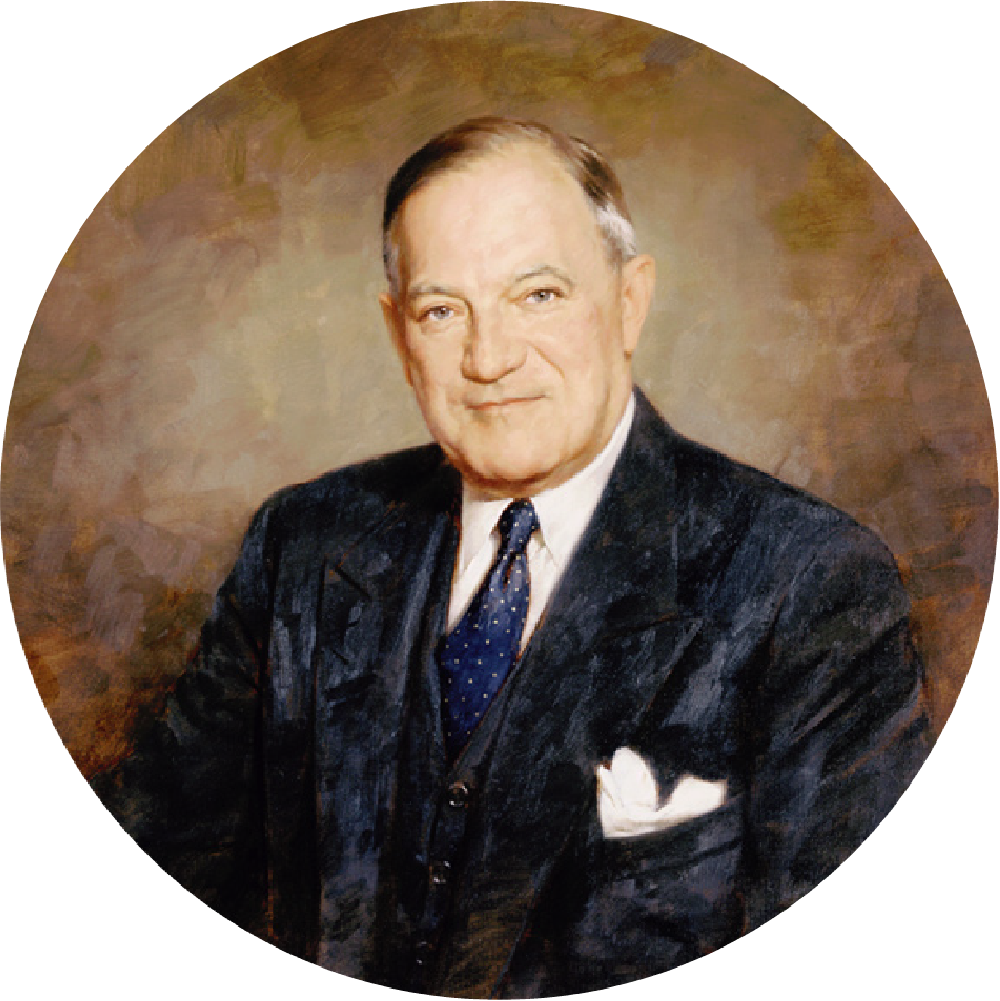 We are so accustomed to modern workplace conveniences and rights that it’s difficult to conceive of it being any other way. However, as with all civil rights, these rights were fought for in the workplace, on the streets and in the courts and legislature.

A key battle for workers rights to collective action was won in 1935, with the passage of the National Labor Relations Act, more commonly known as the Wagner Act. This act, characterized by Encyclopedia Britannica as “the most important piece of labour legislation enacted in the United States in the 20th century,”[1] established the right of most private sector workers to organize, bargain collectively and strike.

When Senator Robert F. Wagner gave a speech introducing the Wagner Act he stated that it was “based on the long-cherished American belief that every worker should be a free man in fact as well as name, should be free to belong to any kind of union that he likes. My bill guarantees this economic freedom in the clearest terms.”[2]

For perspective, check out the following resources:

Prior to the legalization of labor unions, workplaces were often unsafe environments, with low pay, long hours and child labor common. Health care and pensions were generally non-existent. The 1911 Triangle Shirtwaist Factory fire, where 146 garment workers died locked in a New York City sweatshop, was a galvanizing experience for then New York State Senator Robert Wagner who, it was remarked, “never recovered” from the investigations into the conditions of factory workers.[3] In an article for The New Republic, contributing editor and author Kevin Baker notes the Triangle Fire is a reminder of why unions are essential, stating that: “When we hear politicians today rail against the sins of organized labor, we should remember the Triangle factory fire. Perhaps no event in American history better illustrated the need for unions—public as well as private—and galvanized a generation of policymakers to protect laborers.”[4]

It’s worth noting that in some countries, abysmal workplace conditions still exist. According to the International Labour Organization (ILO), approximately 2.3 million men and women die due to work-related accidents or diseases annually. Do the math: that’s over 6,000 deaths per day. The number of non-fatal incidents is also staggering, with ILO reporting 340 million occupational accidents and 160 million victims of work-related illnesses annually.[5]

Although organized labor and management are generally portrayed as opponents and dynamics between the two groups tend to reflect this mindset, a union can benefit not only members but the organization and society. As with any institution, there can also be negative impacts on stakeholder groups. In this module, we will explore the union promise and unionization process, laws that govern union-management relations, union trends and the implications of recent developments.