A conflict of interest (COI) is an ethical challenge that occurs when an individual or organization is involved in multiple interests that are at odds with one another. COI is especially problematic in situations involving someone in a position of trust—e.g., a doctor or lawyer—who has competing professional or personal interests. These competing interests make it hard to act on behalf of one interest without compromising the integrity of the other. The following are some of the most common forms of conflict of interest:

Margaret is a member of the Pasadena County Zoning Board that is responsible for approving plans for commercial development in the county. The zoning board is currently in the preliminary stages of reviewing plans proposing a new shopping center on the north end of the county. The plans include several fast-food restaurants, a multiplex movie theater, and several national retailers that do not have a presence in the county. Everyone on the zoning board agrees that this shopping center could create a new “retail/service hub” that would attract business not just from Pasadena County but from two neighboring counties, as well. 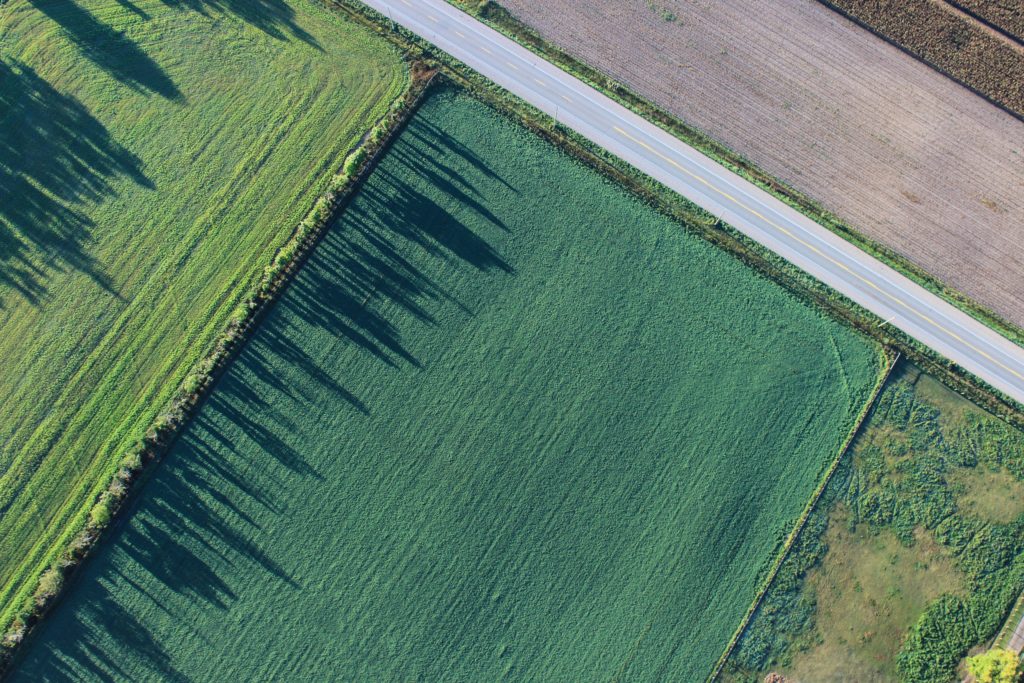 Margaret’s family owns a considerable amount of farmland adjacent to the proposed site, and after talking with the developer, it becomes clear that future expansion of the shopping center would require the use of her land plus two parcels she does not own. Margaret talks to her husband, Phil, who is a real-estate broker, about the proposed development and what she believes it will mean to the future of the area. Several days later, Phil comes home and tells Margaret that he has spoken to the owners of the other two parcels and they are willing to sell their land for below current market value if the sale can be closed quickly. Margaret and Phil agree that they will use the equity line on their home to purchase the two parcels as soon as possible.

How would the Pasadena County Zoning Board view Margaret’s actions? What will be the consequences of their purchase of the additional parcels of land? What happens when the owners learn that the uncultivated farmland they sold to Margaret and Phil has been rezoned to commercial and resold to a developer? What would the State Board of Realtors say about Phil’s actions? Is this just “being in the right place at the right time,” or is it something much less ethical?

A code of ethics can help to minimize problems with conflicts of interest because it spells out the extent to which such conflicts are to be avoided and what the parties should do if they do arise (disclosure, etc.). Such codes also help raise awareness, making it less likely that professionals can legitimately claim that they were unaware that their behavior was unethical. In addition, the threat of disciplinary action (for example, a lawyer being disbarred) helps to minimize unacceptable conflicts or improper acts when a conflict is unavoidable.