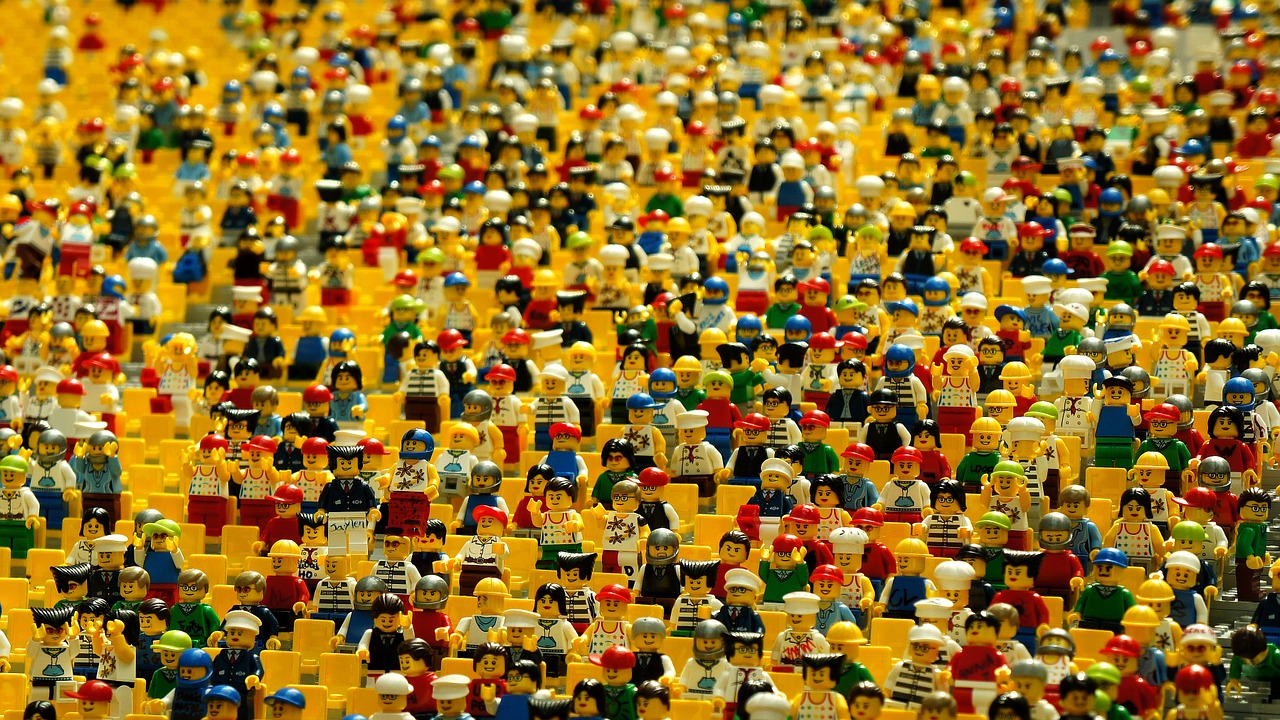 Increasingly nations and business use their comparative or absolute advantages to enter global markets driven by the same factor: the immense size of these markets. 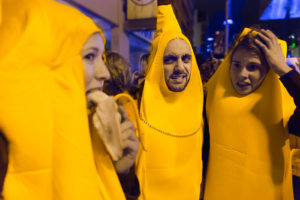 Let’s return to the banana for a moment. In 2015, Ecuador exported 6.55 million metric tons of bananas. Without a large global demand for bananas, every man, woman, and child in Ecuador would have to eat 834 pounds of them per year to consume all of the production. Of course that wouldn’t happen: Instead, the country would simply cut back on the production of bananas—but, in so doing, it would lose an export that now accounts for more than 10 percent of its gross domestic product (GDP). Ecuador needs a large and vibrant global market to keep up with its tremendous supply of bananas, and it relies on the revenue from those bananas to purchase the other things it needs.

Later in this module we’ll discuss how nations like Ecuador enter foreign markets, but for now let’s look more closely at the size of the world’s largest markets. The following table shows population and GDP data for the top five economies in the world as of 2017.[1] You’ll recall from the economic environment module that GDP, or gross domestic product, is a monetary measure of the market value of all final goods and services produced in a period, and the GDP growth rate is the increase or decrease in GDP over a period of time, expressed as a percentage.

Looking at the figures in this table, it isn’t hard to imagine that a country or company would like to have a foothold in one or all of these markets. Taken together, these five economies represent a lot of people, a lot of purchasing power, and a lot of economic growth. However, the immensity of the global market offers more than just new target customers.

Consider some of the following benefits nations and firms realize by entering foreign markets.

The factors of production required for a successful business venture are natural resources, capital, human capital, and entrepreneurship. Access to global markets enables countries and companies to acquire these factors of production when they are nonexistent, scarce, or just too costly at home. For example, India is one of the largest providers of telephone-based customer service (labor) worldwide, which makes sense given that its population is second only to China and almost four times that of the United States. In addition, labor costs in India are significantly lower than in the United States.

Many companies enter global markets and, once there, discover unmet needs or unique products and services. They are then able to use their discoveries to expand an existing product line or introduce new products in other markets or at home. For example, many people credit the United Kingdom with inspiring the development of the craft beer industry in the United States.

Given the complexity of operating a business globally, it may seem like a contradiction that risk reduction is one of the benefits of a large global market, but it’s actually true. If a country or a company trades or does business with multiple foreign partners, they are less dependent on the success of any single partnership. Likewise, if a nation or business has multiple global sources for factors of production, then if one source “dries up,” they will still have access to what they need. For example, in 2010 China halted its export of rare earth minerals to Japan after the two countries were unable to resolve a territory dispute. Japan used these minerals in the production of everything from cars to computer chips, and to say that the Japanese were in a state of distress is an understatement. As a result of this albeit brief reduction in Chinese supply, Japan established a trade agreement with India for the import of the needed materials. They will no longer be totally dependent upon the Chinese for these important resources.

In summary, globalization makes business on a global scale possible, and the size of the global market makes it attractive. By using their absolute and comparative advantages, countries and companies can leverage their resources to produce and trade the things that benefit them the most.