Economics is such a broad field of study that it is broken down into two subfields: microeconomics and macroeconomics. Microeconomics covers topics related to the actions of individual people or businesses within the economy while macroeconomics examines the larger economy and broader issues like GDP, inflation, growth rates, and trade. Watch this video to learn about the distinction between the two perspectives.

You can view the transcript for “Episode 4: Micro vs Macro” (opens in new window). 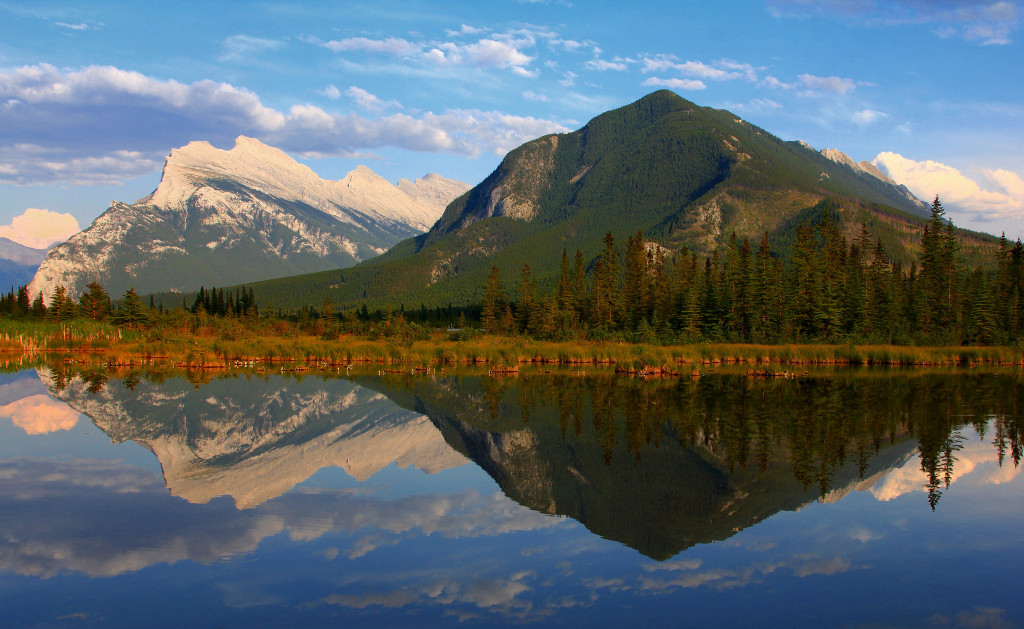 It should be clear by now that economics covers a lot of ground. That ground can be divided into two parts: Microeconomics focuses on the actions of individual agents within the economy, like households, workers, and businesses; macroeconomics looks at the economy as a whole. It focuses on broad issues such as growth, unemployment, inflation, and trade balance. Microeconomics and macroeconomics are not separate subjects but are, rather, complementary perspectives on the overall subject of the economy.