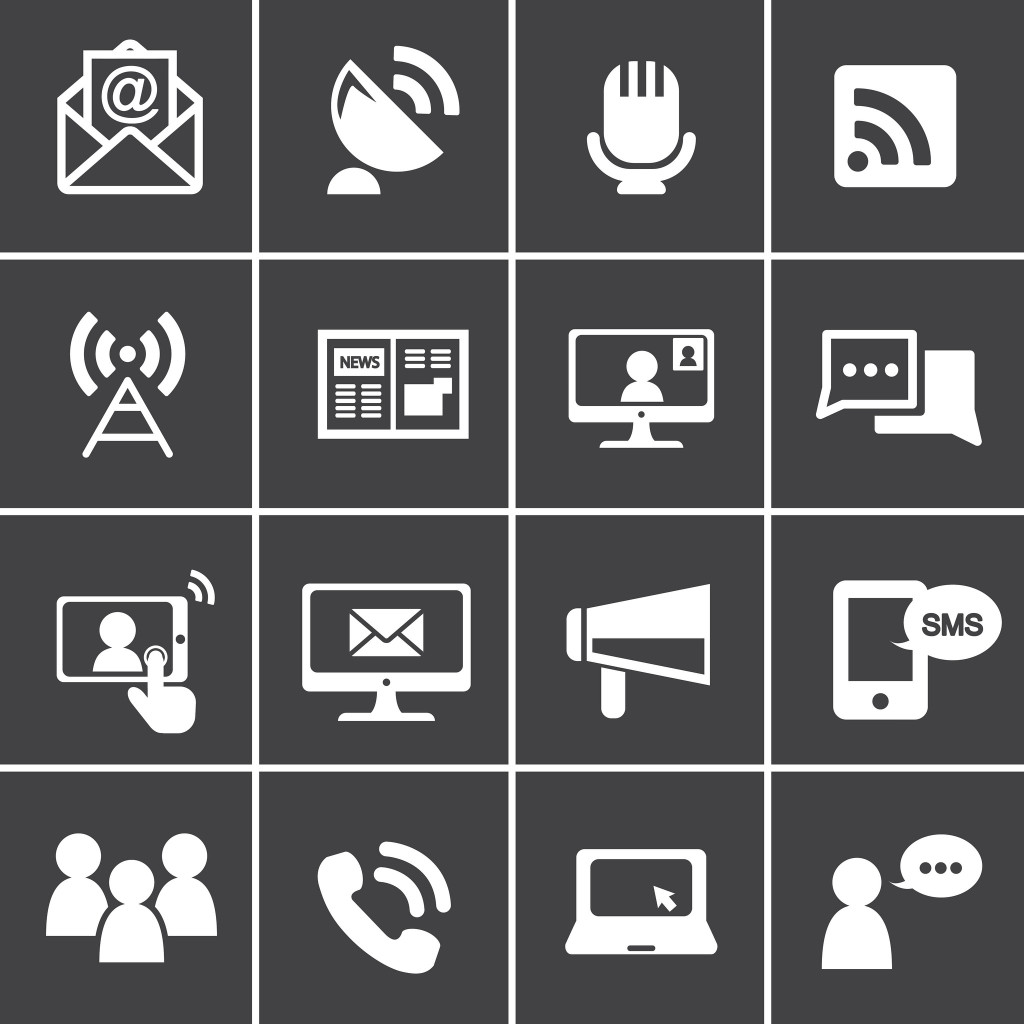 Determining which marketing communication methods and tools to use and how best to combine them is a challenge for any marketer planning a promotional strategy. To aid the planning process, marketing managers often use a campaign approach. A campaign is a planned, coordinated series of marketing communication efforts built around a single theme or idea and designed to reach a particular goal. For years, the term “campaign” has been used in connection with advertising, and this term applies equally well to the entire IMC program.

The Walt Disney Company (Disney) was a pioneer and “wrote the book” on IMC techniques. For example, when Disney released a new movie property they would unleash a marketing juggernaut across their business empire. Ads and trailers for the new movie would be run on Disney T.V. channels and Disney movies currently in theaters. Posters and merchandise would populate Disney theme parks- even new rides would be constructed with the new property theme. Videos would be run in Disney retail stores with posters and merchandise available for purchase. Disney licensees would partner with large national retailers to coordinate the movie release with in-store promotions and displays. Utilizing T.V., movies, retail stores, theme parks, and national retail promotion, it is easy to see why the Walt Disney Company has been so successful with its marketing efforts.

Organizations may conduct many types of IMC campaigns, and several may be run concurrently. Geographically, a firm may have a local, regional, or national campaign, depending upon the available funds, objectives, and market scope. One campaign may be aimed at consumers and another at wholesalers and retailers. Different marketing campaigns might target different segments simultaneously, delivering messages and using communication tools tailored to each segment. Marketers use a marketing plan (sometimes called an IMC plan) to track and execute a set of campaigns over a given period of time.

A campaign revolves around a theme, a central idea, focal point, or purpose. This theme permeates all IMC efforts and works to unify the campaign. The theme may refer to the campaign’s goals—for example, KCRW “Capital Campaign” launched by the popular Los Angeles-based public radio station KCRW to raise $48 million to build a new state-of-the-art media facility for its operations. The theme may also refer to the shift in customer attitudes or behavior that a campaign focuses on—such as new-member campaigns launched by numerous member organizations, from professional associations to school parent-teacher organizations. A theme might take the form of a slogan, such as Coca-Cola’s “Taste the Feeling” campaign or DeBeers’ “A diamond is forever.”

The IMC approach takes a central theme and pushes that message through appropriate communication channels. LinkedIn recently staged a campaign using “In it together” as their theme. The company produced a number of black and white, documentary-style videos featuring highly-motivated individuals demonstrating their inspiration for their hard work. The company used outdoor ads, social media, and their web site to leverage the inspirational videos and their message.

Clear Channel is a marketing company that specializes in outdoor advertising. For their latest advertising campaign in Switzerland, they created a slogan-based theme, “Where Brands Meet People,” and asked their clients to participate in dramatizing it. Dozens of Swiss companies gave their logo to be used as individual “tiles” in three colorful mosaic portraits.[1] These mosaics, two of which are below, appeared on the Web and on the streets of Switzerland. You can visit a higher-resolution version of the Clear Channel mosaic that reveals all the brands that make up the mosaics. 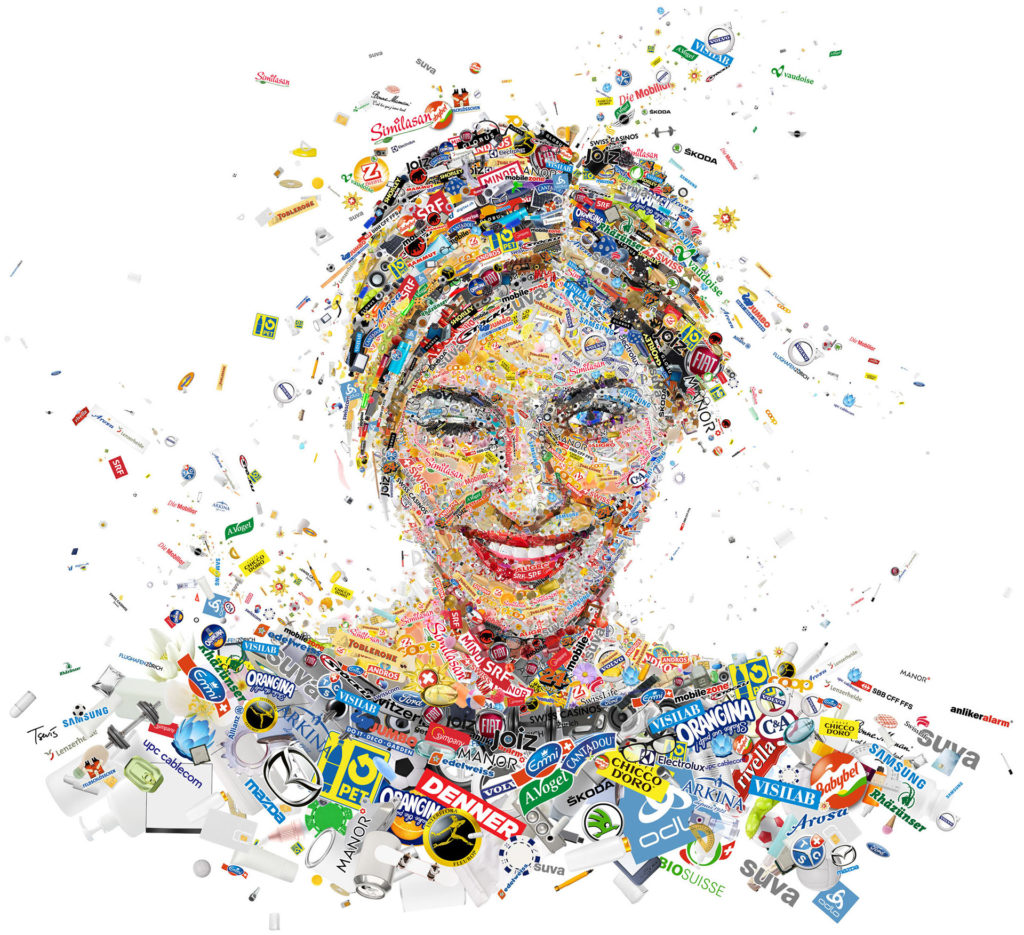 Some of the billboards appeared in animated form, as below. (Note that the video has no narration. Access audio description by using the widget below the video.)

Marketing campaigns may also adopt themes that refer to a stage in the product life cycle, such as McDonald’s 2015 “All-Day Breakfast” rollout campaign. Some organizations use the same theme for several campaigns; others develop a different theme for each new campaign.