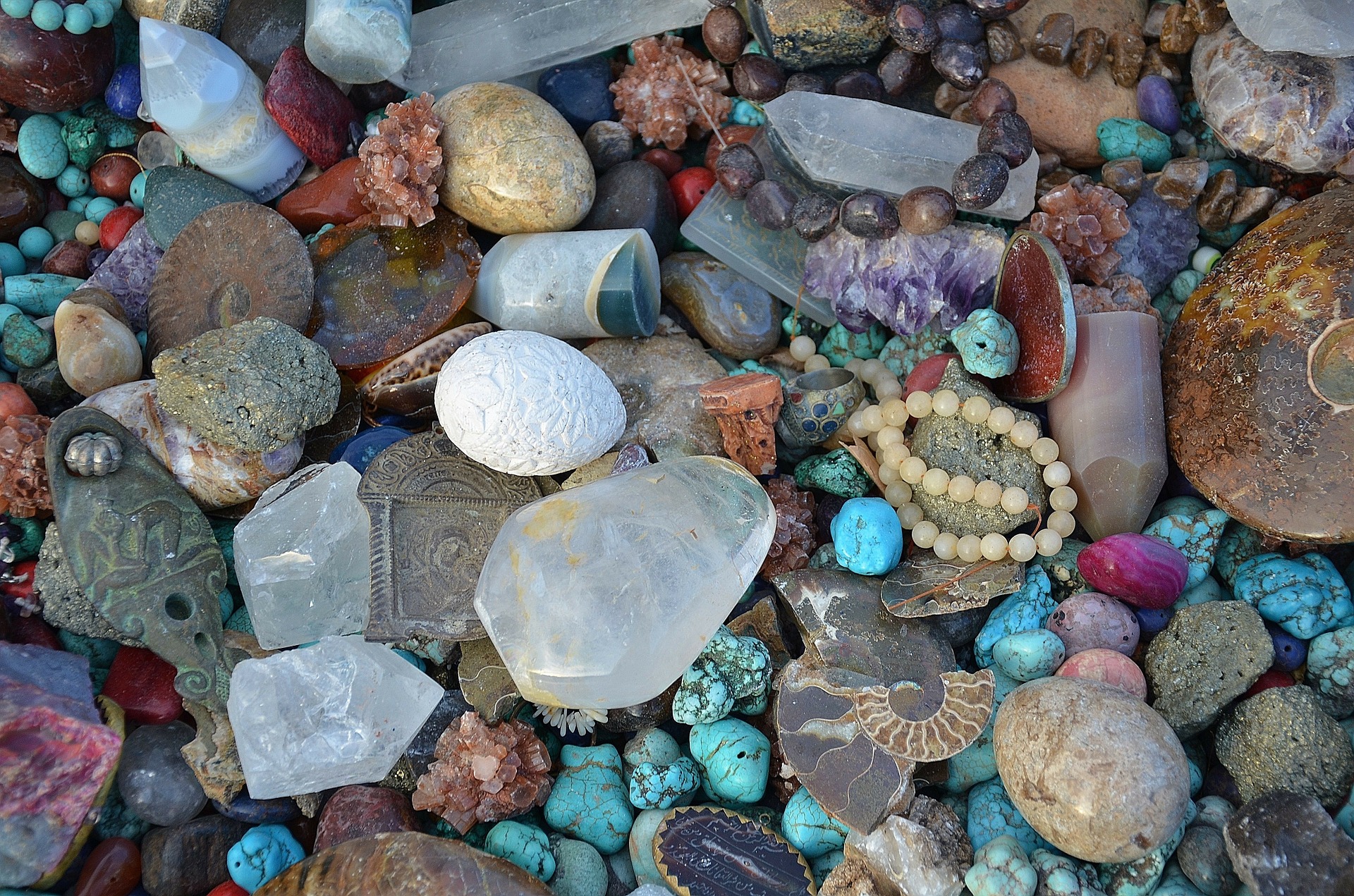 Money is really anything that people use to pay for goods and services and to pay people for their work. Historically, money has taken different forms in different cultures—everything from salt, stones, and beads to gold, silver, and copper coins and, more recently, virtual currency has been used. Regardless of the form it takes, money needs to be widely accepted by both buyers and sellers in order to be useful.

To understand the usefulness of money, we must consider what the world would be like without money. How would people exchange goods and services? Economies without money typically engage in the barter system. Barter—literally trading one good or service for another—is highly inefficient for trying to coordinate the trades in a modern advanced economy. In an economy without money, an exchange between two people would involve a double coincidence of wants, a situation in which two people each want some good or service that the other person can provide. For example, if a hairstylist wants a pair of shoes, she must find a shoemaker who has a pair of shoes in the correct size and who is willing to exchange the shoes for a certain number of hairdos. Such a trade is likely difficult to arrange. Think about the complexity of such trades in a modern economy, with its extensive division of labor that involves thousands upon thousands of different jobs and goods.

Another problem with the barter system is that it doesn’t allow people to easily enter into future contracts for the purchase of many goods and services. For example, if the goods are perishable, it may be difficult to exchange them for other goods in the future. Imagine a farmer wanting to buy a tractor in six months using a fresh crop of strawberries. Also, while the barter system might work adequately in small economies, it will limit growth. Specifically, time that individuals might otherwise spend producing goods and services and enjoying leisure time is spent bartering.

Money solves the problems created by the barter system. First, money serves as a medium of exchange, which means that money acts as an intermediary between the buyer and the seller. Instead of exchanging hairdos for shoes, the hairstylist now exchanges hairdos for money. This money is then used to buy shoes. To serve as a medium of exchange, money must be very widely accepted as a method of payment in the markets for goods, labor, and financial capital.

In addition, money needs to have the following properties:

Second, money must serve as a store of value. Consider the barter between the hairstylist and shoemaker again. The shoemaker risks having his shoes go out of style, especially if he keeps them in a warehouse for future use—their value will decrease with each season. Shoes are not a good store of value. Holding money is a much easier way of storing value. You know that you don’t need to spend it immediately, because it will still hold its value the next day or the next year. This function of money doesn’t require that money is a perfect store of value. In an economy with inflation, money loses some buying power each year, but it remains money.

Third, money serves as a unit of account, which means that it’s the ruler by which other values are measured. For example, a hairstylist may charge $30 to style someone’s hair. That $30 can buy two shirts (but probably not a pair of shoes). Money acts as a common denominator, an accounting method that simplifies thinking about trade-offs.

So money serves all of these functions: medium of exchange, store of value, and unit of account.

Commodity money consists of objects that have value in themselves as well as value in their use as money. Gold, for example, has been used throughout the ages as money, although today it is not used as money but rather is valued for its other attributes. Gold is a good conductor of electricity and is used in the electronics and aerospace industry. Gold is also used in the manufacturing of energy efficient reflective glass for skyscrapers and is used in the medical industry as well. Of course, gold also has value because of its beauty and malleability in the creation of jewelry.

As commodity money, gold has historically served its purpose as a medium of exchange, a store of value, and as a unit of account. Commodity-backed currencies are dollar bills or other currencies with values backed up by gold or another commodity held at a bank. During much of its history, the money supply in the United States was backed by gold and silver. Interestingly, antique dollars dated as late as 1957 have “Silver Certificate” printed above the portrait of George Washington, as shown below. This meant that the holder could take the bill to the appropriate bank and exchange it for a dollar’s worth of silver.

A Silver Certificate and a Modern U.S. Bill. Until 1958, silver certificates were commodity-backed money—backed by silver, as indicated by the words “Silver Certificate” printed on the bill. Today, U.S. bills are backed by the Federal Reserve, but as fiat money.

As economies grew and became more global in nature, the use of commodity monies became more cumbersome. Countries moved toward the use of fiat money. Fiat money is legal tender whose value is backed by the government that issued it. The United States’ paper money—like the dollar bill, for instance—carries this statement: “This note is legal tender for all debts, public and private.” In other words, by government decree, if you owe a debt, then legally speaking, you can pay that debt with the U.S. currency, even though it’s not backed by a commodity. The only backing of our money is widespread faith and trust that the currency has value—and nothing more.

The following video discusses some additional characteristics of money: