What you’ll learn to do: define deviance and methods of social control 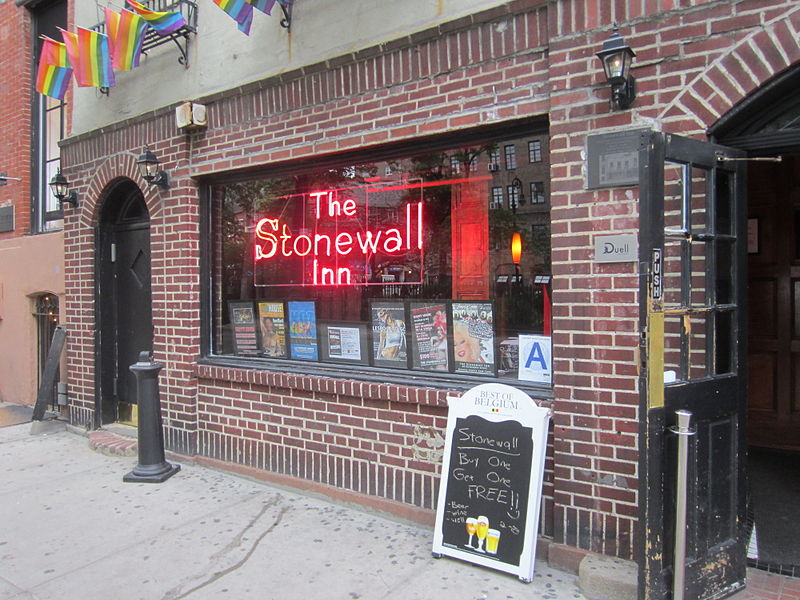 Figure 1. In studying deviance, sociologists consider who has the power and authority to define a behavior as being deviant. In 1969 the police raided the Stonewall Inn, a gay bar, using anti cross-dressing and homophobic laws to arrest people. The community organized and fought back against the police and rioted in the streets in what is now known as the Stonewall Riots. Laws in the U.S. concerning LGBTQ rights have changed over time now allowing for gay couples to marry and for transgender people to access healthcare related to transitioning in some states. (Photo courtesy of Another Believer/Wikimedia Commons)

A thesaurus might list the following words about deviance: “abnormal, aberration, anomaly, weird, irregular, unnatural.” Most references attest to the nature of deviance as being something that violates behaviors, thoughts, or actions.

For sociologists the answer is found by considering exactly who has the power and authority to define the behavior as being deviant. Throughout history, the United States government, religions, education, media, and family types have influenced and shaped what is considered “deviant” and, as illustrated with rapid marijuana legalization in the U.S., what is considered deviant changes over time.

Marijuana legalization provides an excellent example because the Trump administration is at odds with the majority of the country– Attorney General Jeff Sessions is working to enforce marijuana laws at the federal level while states are legalizing marijuana at the state level. Although the U.S. Attorney General is appointed by the U.S. President, the President is elected. State legislators are elected, which helps to explain why states are moving quickly to legalize marijuana, particularly during election years.