Why use sociological theories to explain deviance, conformity and social control? 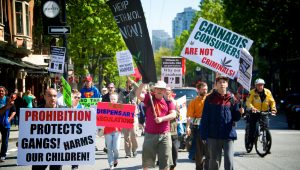 Figure 1. In their push for marijuana legalization, advocates worked to change the notion that cannabis users were associated with criminal behavior. (Credit: Cannabis Culture/flickr)

After decades of classification as an illegal substance, marijuana is now legal in some form in nearly every state in the country. Most of the others have decriminalized the drug and/or have made it available for medical use. Considering public opinion and the policy stances of governors and legislators just ten or fifteen years ago, this is a remarkable turn of events. 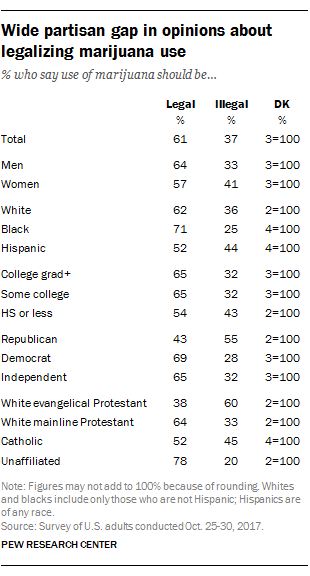 In 2013, the Pew Research Center found for the first time that a majority of people in the United States (52 percent) favored legalizing marijuana. Until that point, most people were in favor of retaining the drug’s status as illegal. (The question about marijuana’s legal status was first asked in a 1969 Gallup poll, and only 12 percent of U.S. adults favored legalization at that time.) Marijuana had for years been seen as a danger to society, especially to youth, and many people applied stereotypes to users, often considering them lazy or burdens on society, and often conflating marijuana use with negative stereotypes about race. In essence, marijuana users were considered deviants.

Public opinion has certainly changed. That 2013 study showed support for legalization had just gone over the 50 percent mark. By 2019, the number was up to 67 percent. Fully two-thirds of Americans favored permitting some types of legal usage, as well as decriminalization and elimination of jail time for users of the drug (Daniller 2019). Government officials took note, and states began changing their policies. Now, many people who had once shunned cannabis users are finding benefits of the substance, and perhaps rethinking their past opinions.

As in many aspects of sociology, there are no absolute answers about deviance. What people agree is deviant differs in various societies and subcultures, and it may change over time.

In this module, you’ll learn more about what is considered deviant behavior and then examine how societies work to control and prevent deviance through methods of social control. You’ll also examine the U.S. criminal justice system and examine statistics related to crime in America. Why is the incarceration rate in the United States abnormally high, even though incidents of crime in the United States are not dramatically higher than they are elsewhere? Do you think the criminal justice system in the United States is effective? How might you explain the recidivism rate for those jailed in the United States (two-thirds of prison inmates will be convicted on another charge within three years of having been released and return to prison)? Keep these questions in mind as you read through the material in this module.