Introduction to Race and Ethnicity in the United States

What you’ll learn: compare and contrast the experiences of racial and ethnic groups in the United States 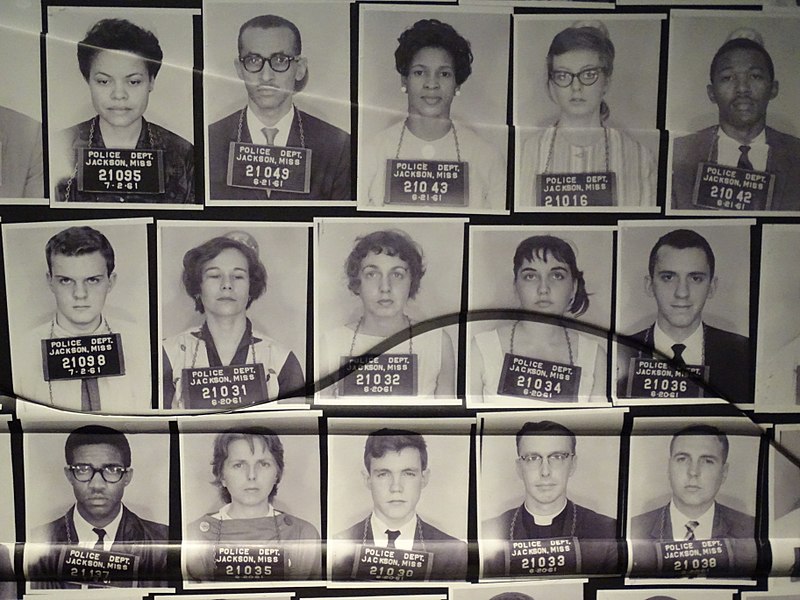 When the first European explorers came to the New World in 1492, Native Americans had been on the continent for 15,000 years. The brutal suppression of Native American tribes all over the United States is unfortunately not so different from the treatment of other minority groups in U.S. history. Slavery began with the forced importation of slaves in 1619 and continued until 1865, but mistreatment and abuse persisted well into the post-slavery era.

Like the Native Americans, other groups had their lands stolen, or obtained through forced treaties. Consider the Treaty of Guadalupe Hidalgo (1848) in which Mexico signed away 525,000 square miles, including what is today Arizona, California, Colorado, Nevada, New Mexico, Utah, and Wyoming. The Treaty guaranteed both land rights and citizenship (retain Mexican citizenship or become U.S. citizens) and official documents were bilingual; the first “English-only” rule was created thirty years later in 1878 [1]. The reality, however, was quite different. Most Mexican landowners lost their land within a few decades and had little or no legal recourse. We hear a lot about immigration today, but much less about the history of these groups, or about how that history helps us to understand the contemporary experiences of minority groups in the U.S.

Waves of immigrants came from various parts of the world for a variety of reasons; see a timeline showing push and pull factors affecting immigration. Most of these groups underwent a period of disenfranchisement in which they were relegated to the bottom of the social hierarchy. In the same period, racist ideologies persisted, and often resulted in discrimination and systemic inequalities that still affect Black and brown peoples in the U.S. today.

Our society is multicultural and filled with diverse groups that are reflected in American culture, but we must use our sociological imaginations to examine history and biography to truly understand race and ethnicity in the United States today. Similar to the example of “Stratified Monopoly” from the social stratification readings, racial and ethnic minority groups do not start at “GO” with the same resources. For Native American, Mexican American and African American peoples, a variety of mechanisms prevented them from owning land, a significant source of wealth and power in the United States that has generational socioeconomic effects.

This section will describe how several groups became part of U.S. society, discuss the history of intergroup relations, and briefly assess each group’s status today.

Watch this video for a review of some of the basics about race and ethnicity we’ve already learned about, but also for an overview about the main minority races in the United States.

The U.S. Census Bureau collects racial data in accordance with guidelines provided by the U.S. Office of Management and Budget (OMB 2016). These data are based on self-identification; generally reflect a social definition of race recognized in this country that include racial and national origin or sociocultural groups. People may choose to report more than one race to indicate their racial mixture, such as “American Indian” and “White.” People who identify their origin as Hispanic, Latino, or Spanish may be of any race. OMB requires five minimum categories: White, Black or African American, American Indian or Alaska Native, Asian, and Native Hawaiian or Other Pacific Islander. The U.S. Census Bureau’s QuickFacts as of July 1, 2019 showed that over 328 million people representing various racial groups were living in the U.S. (Table 11.1).

To clarify the terminology in the table, note that the U.S. Census Bureau defines racial groups as follows:

Information on race is required for many Federal programs and is critical in making policy decisions, particularly for civil rights including racial justice. States use these data to meet legislative redistricting principles. Race data also are used to promote equal employment opportunities and to assess racial disparities in health and environmental risks that demonstrates the extent to which this multiculturality is embraced. The many manifestations of multiculturalism carry significant political repercussions. The sections below will describe how several groups became part of U.S. society, discuss the history of intergroup relations for each faction, and assess each group’s status today.