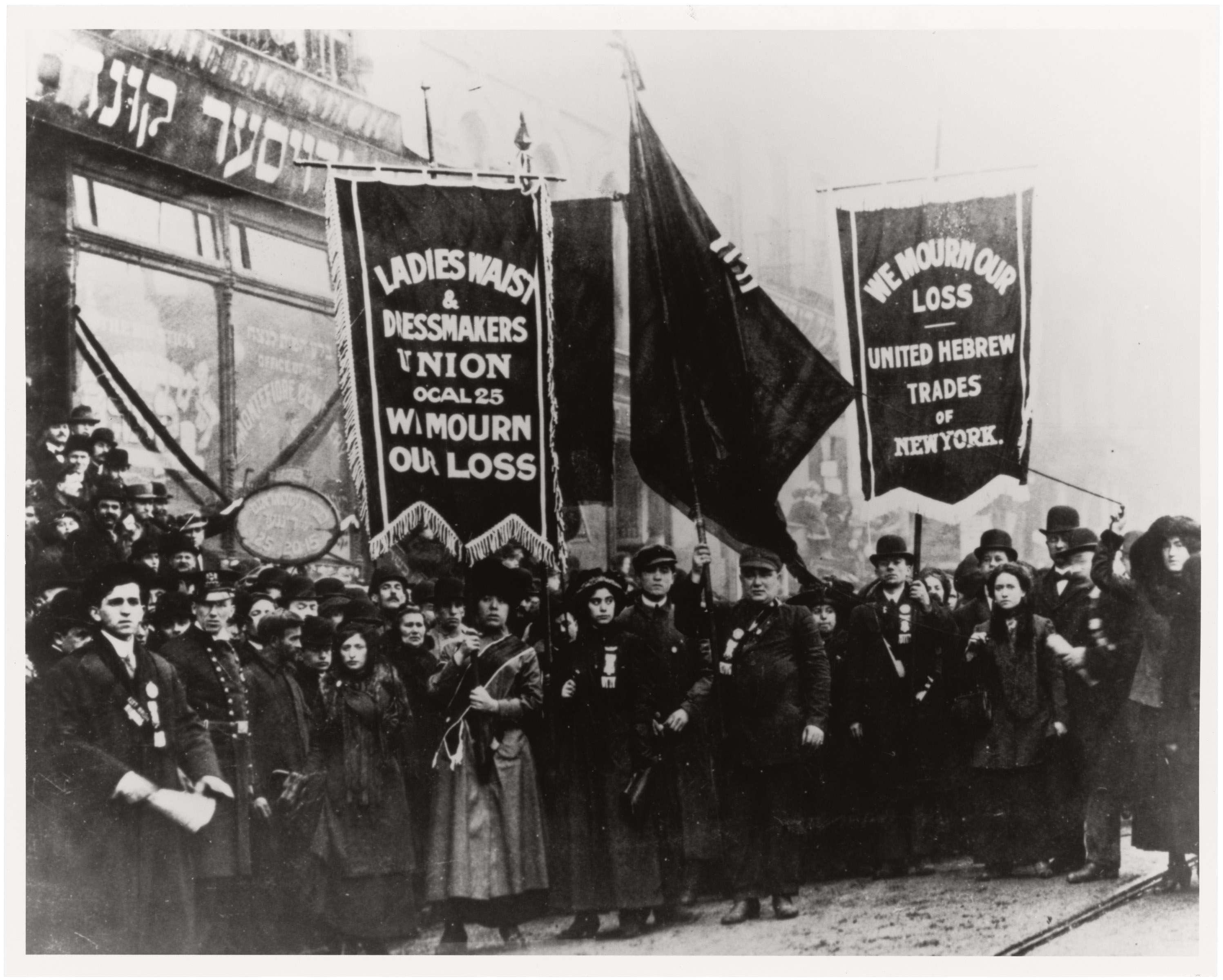 Figure 1. A demonstration of protest and mourning for the Triangle Shirtwaist Factory fire of 1911. (Photo courtesy of The U.S. National Archives/flickr)

Companies like Amazon, Louis Vuitton, Zara, Walmart, Microsoft, Facebook, and Apple (to name a few) help us to understand inequality because the CEOs of these companies are worth billions and many of their workers are living at or below the poverty line, even with safeguards like minimum wage laws and laws restricting the number of hours employees can work. These laws protecting worker rights have historically been won largely as a result of workplace disasters, such as the Triangle Shirtwaist Factory Fire in 1911, which killed 146 workers at a garment factory in New York City. There have been other types of workplace disasters in the United States, particularly in the extractive mining, oil, and coal industries, and these have resulted in laws put in place to protect American workers. However, most workers in other countries that manufacture apparel, electronics, and other items for export are not afforded similar protections. Consider the working conditions and lack of protections given workers involved in the 2013 collapse of the garment factory inside of the Rana Plaza in Bangladesh.

While you read this section, think about the global system that allows U.S. companies to outsource their manufacturing to peripheral nations, where many women and children work in conditions that some characterize as slave labor. Do consumers in the United States have a responsibility to foreign workers? Should U.S. corporations be held accountable for what happens to garment factory workers who make their clothing? What can you do as a consumer and a voting citizen to help such workers? In this section, we’ll learn about systemic social stratification and social inequality in the U.S. and around the world.