What you’ll learn to do: explain types, stages, and theories of social movements 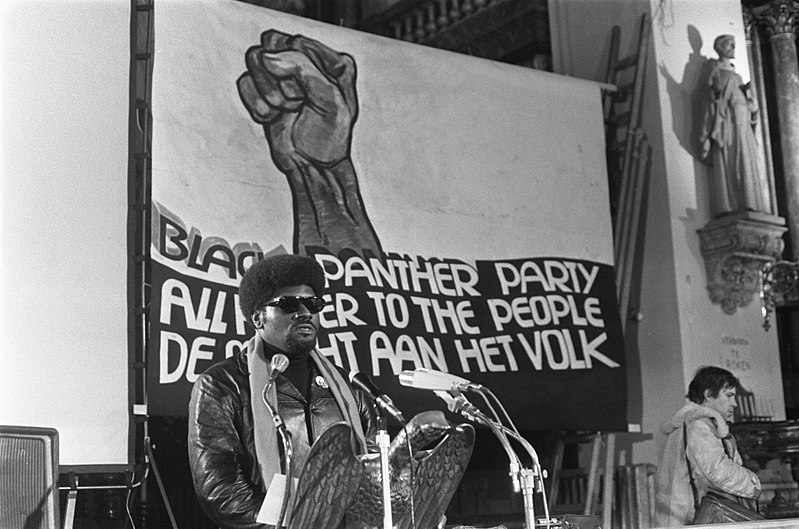 Figure 1. Elbert Howard, one of the founders of the Black Panther Party, lecturing in Amsterdam. The Black Panther Party was part of the greater Black Power movement, which advocated for Black pride, empowerment, and equality. The group was founded in the Bay Area of California in 1966, and reached its peak influence later in the decade.