Introduction to Theories of Racial Inequality

What you’ll learn to do: summarize the key ideas behind the three theoretical perspectives on racial inequality 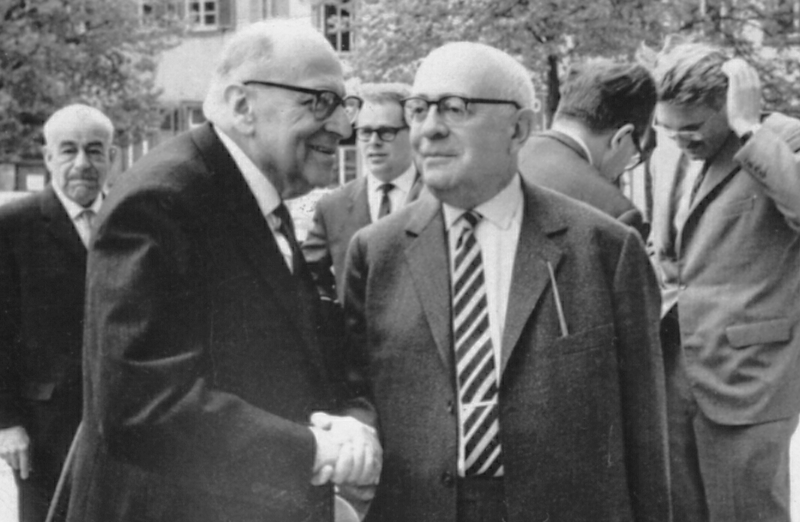 Figure 1. The 1950s waved in a flurry of theories surrounding prejudice in the wake of the Holocaust. Some of these were psychological theories, which focused on how an individual may come to develop, or not develop, prejudices. In his book, The Authoritarian Personality (1950), psychologist Theodor Adorno (in the foreground on the right of this photo) concluded that excessively strict authoritarian parenting caused children to feel immense anger towards their parents, but instead of confronting their parents, they idolized authority figures. (Photo courtesy of Jeremy J. Shapiro/Wikimedia Commons)

We can examine issues of race and ethnicity through three major sociological perspectives: functionalism, conflict theory, and symbolic interactionism. As you read through these theories, ask yourself which one makes the most sense and why. Do we need more than one theory to explain racism, prejudice, stereotypes, and discrimination?