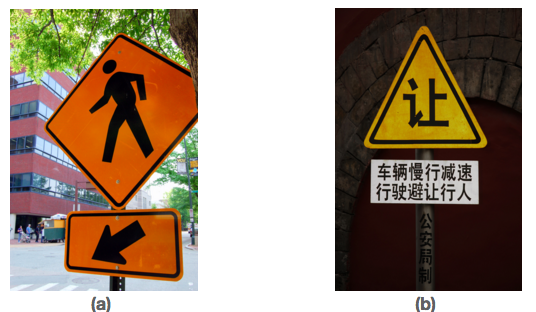 Figure 1. Some road signs are universal. But how would you interpret the signage on the right? (Photo (a) courtesy of Andrew Bain/flickr; Photo (b) courtesy of HonzaSoukup/flickr)

Language is constantly evolving as societies create new ideas. In this age of technology, people have adapted almost instantly to new nouns such as “e-mail” and “Internet,” and verbs such as “downloading,” “texting,” and “blogging.” Thirty years ago, the general public would have considered these to be nonsense words.

The Sapir-Whorf hypothesis is based on the idea that people experience their world through their language, and that they therefore understand their world through the culture embedded in their language. The hypothesis, which has also been called linguistic relativity, states that language shapes thought (Swoyer 2003). Studies have shown, for instance, that unless people have access to the word “ambivalent,” they don’t recognize an experience of uncertainty from having conflicting positive and negative feelings about an issue. Essentially, the hypothesis argues that if a person can’t describe the experience, the person is not having the experience.

The science-fiction novel, Babel-17, by Samuel R. Delaney was based upon the principles of the Sapir-Whorf hypothesis. Read an excerpt from the novel Babel-17 here.

Watch this RSA Animate “Language as a Window into Human Nature” from psychologist Stephen Pinker to see examples of how language influences our relationships. 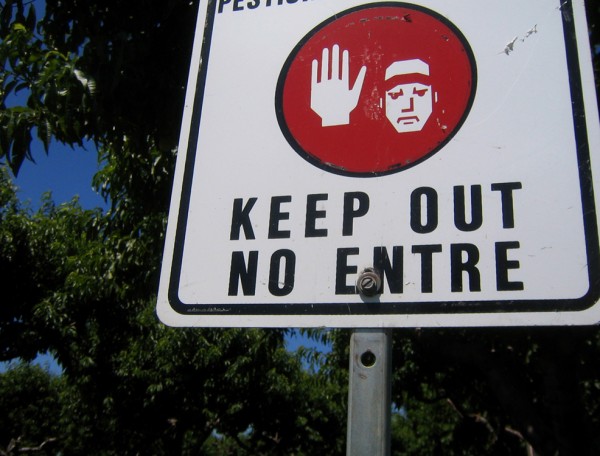 Figure 2. Nowadays, many signs—on streets and in stores—include both English and Spanish. What effect does this have on members of society? What effect does it have on our culture? (Photo courtesy of istolethetv/flickr)

Lucy’s parents, who moved to Texas from Mexico, struggled under the pressure to speak English. Lucy might easily have gotten lost and left behind if she’d felt the same pressure in school. In 2008, researchers from Johns Hopkins University conducted a series of studies on the effects of bilingual education (Slavin et al. 2008). They found that students taught in both their native tongue and English make better progress than those taught only in English. This finding is in keeping with the Sapir-Whorf hypothesis in that the specific formal rules of one’s language can constrain the conceptual meanings that are accessible to them in learning situations.

Sapir-Whorf hypothesis:
the idea that people understand the world based on their form of language