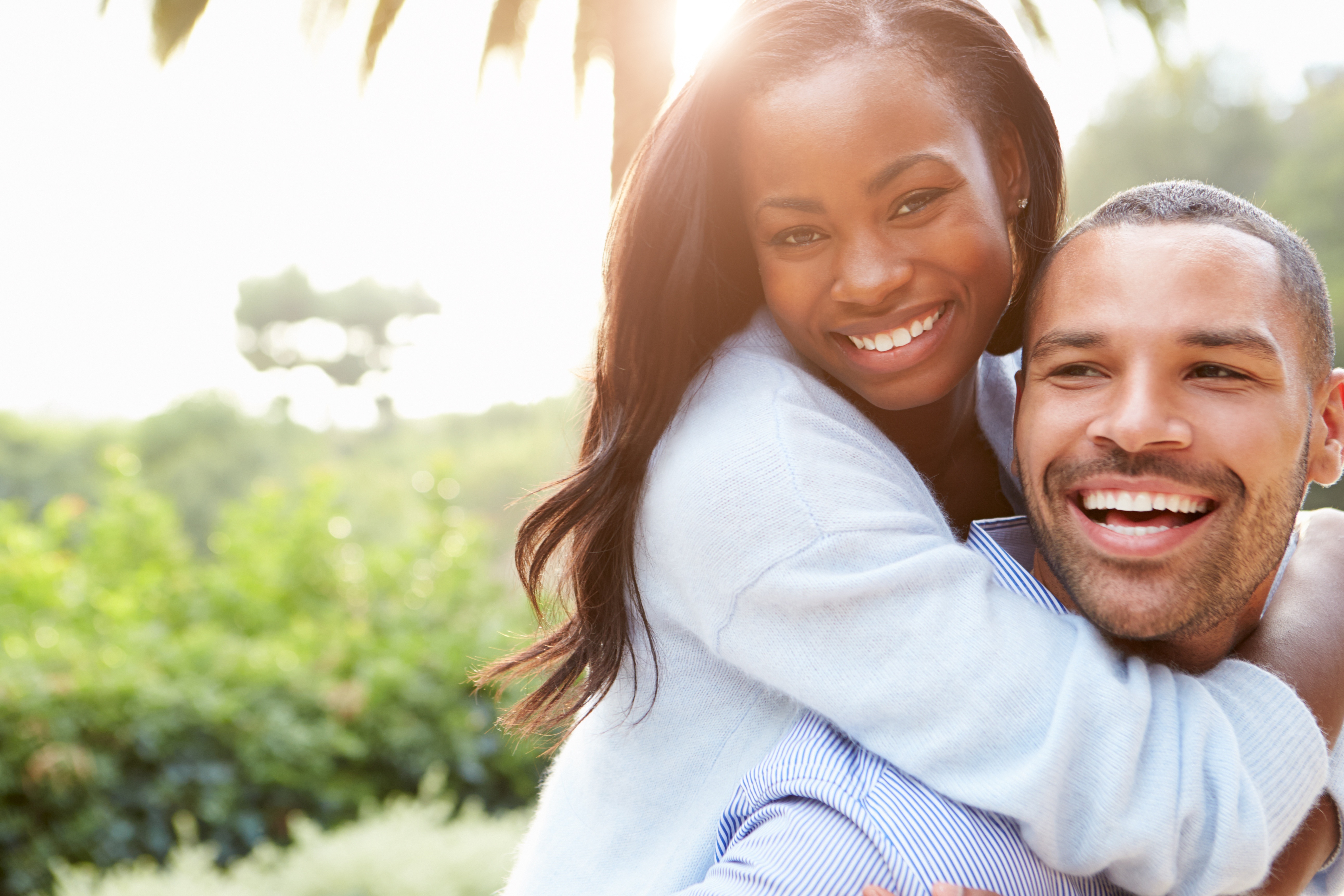 Evolutionary psychology focuses on how universal patterns of behavior and cognitive processes have evolved over time. Variations in cognition and behavior would make individuals more or less successful in reproducing and passing those genes to their offspring. Evolutionary psychologists study a variety of psychological phenomena that may have evolved as adaptations, including the fear response, food preferences, mate selection, and cooperative behaviors (Confer et al., 2010).

Many think of evolution as the development of traits and behaviors that allow us to survive this “dog-eat-dog” world, like strong leg muscles to run fast, or fists to punch and defend ourselves. However, physical survival is only important if it eventually contributes to successful reproduction. That is, even if you live to be 100 years old, if you fail to mate and produce children, your genes will die with your body. Thus, reproductive success, not survival success, is the engine of evolution by natural selection.

Charles Darwin describes this process in the theory of evolution by natural selection. In simple terms, the theory states that organisms that are better suited for their environment will survive and reproduce, while those that are poorly suited for their environment will die off. There is a growing interest in applying the principles of evolutionary psychology to better understand lifespan development in humans.

As we consider development from conception through the lifespan, there will be many opportunities to understand how evolutionary psychology enhances our understanding of development. For instance, women and men do differ in their preferences for a few key qualities in long-term mating, because of somewhat distinct adaptive concerns. Modern women have inherited the evolutionary trait to desire mates who possess resources, have qualities linked with acquiring resources (e.g., ambition, wealth, industriousness), and are willing to share those resources with them. On the other hand, men more strongly desire youth and health in women, as both are cues to fertility. These male and female differences have historically been universal in humans.

Just because a psychological adaptation was advantageous in our history, doesn’t mean it’s still useful today. For example, even though women may have preferred men with resources in previous generations, our modern society has advanced such that these preferences are no longer necessary. Nonetheless, it’s important to consider how our evolutionary history has shaped our automatic or “instinctual” desires and reflexes of today so that we can better shape them for the future ahead.

David Buss is one of the leading researchers in evolutionary psychology. In David Buss’ Ted Talk, he explains several theories related to the selection of sexual partners, mating preferences, and infidelity.

evolutionary psychology:
a field of psychology that focuses on how universal patterns of behavior and cognitive processes have evolved over time
theory of evolution by natural selection:
the process by which organisms change over time so that those with genes and behaviors better suited for their environment will survive and reproduce, while those that are poorly suited for their environment will die off