Introduction to Cognitive Development in Infants and Toddlers

What you’ll learn to do: explain cognitive development in infants and toddlers 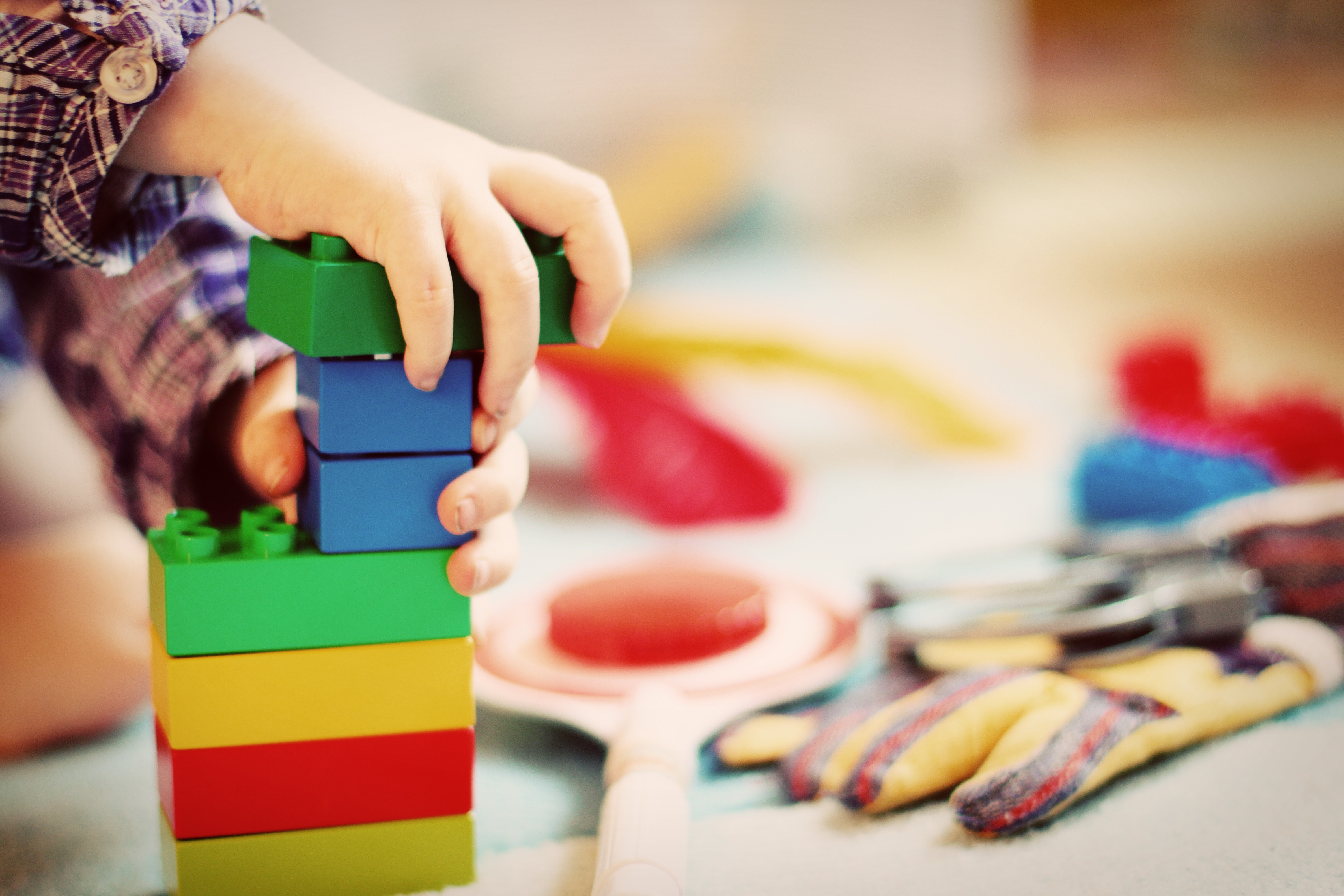 In addition to rapid physical growth, young children also exhibit significant development of their cognitive abilities, particularly in language acquisition and in the ability to think and reason. You already learned a little bit about Piaget’s theory of cognitive development, and in this section, we’ll apply that model to cognitive tasks during infancy and toddlerhood. Piaget described intelligence in infancy as sensorimotor or based on direct, physical contact where infants use senses and motor skills to taste, feel, pound, push, hear, and move in order to experience the world. These basic motor and sensory abilities provide the foundation for the cognitive skills that will emerge during the subsequent stages of cognitive development.