What you’ll learn to do: describe the leading causes and types of deaths 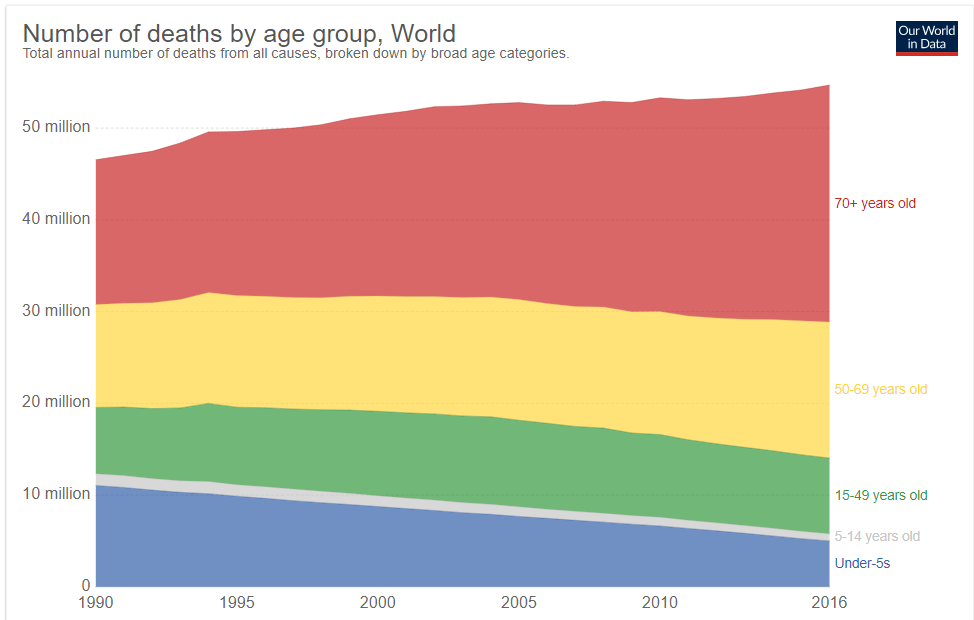 Figure 1. With advances in health care, nutrition, and technology, fewer young people are dying. With an aging population, this means that the death rate for those above the age of 70 is steadily growing throughout the world.

While death has always been a universal component in the human experience, its prevalence and circumstances have changed over the years. Today, we associate death with old age, but looking back even one hundred years ago, death was more common among children and in various age ranges. At that time, it was not uncommon for American families to lose a child during childbirth or infancy. Today less than 10% of all deaths worldwide occur to children under the age of 5, but as recently as 1990, that number was nearly 25%.[1]

The graph above shows data from 2016, which reveal that nearly half of the 55 million global deaths occurred to those aged 70 years or older. There is still a great amount of disparity in death statistics based on location and access to medical care. In the United States, for example, deaths in that same age group of 70 years old or older accounted for 65% of total deaths. In this section, we’ll look more closely at the leading causes of deaths in the United States and throughout the globe.