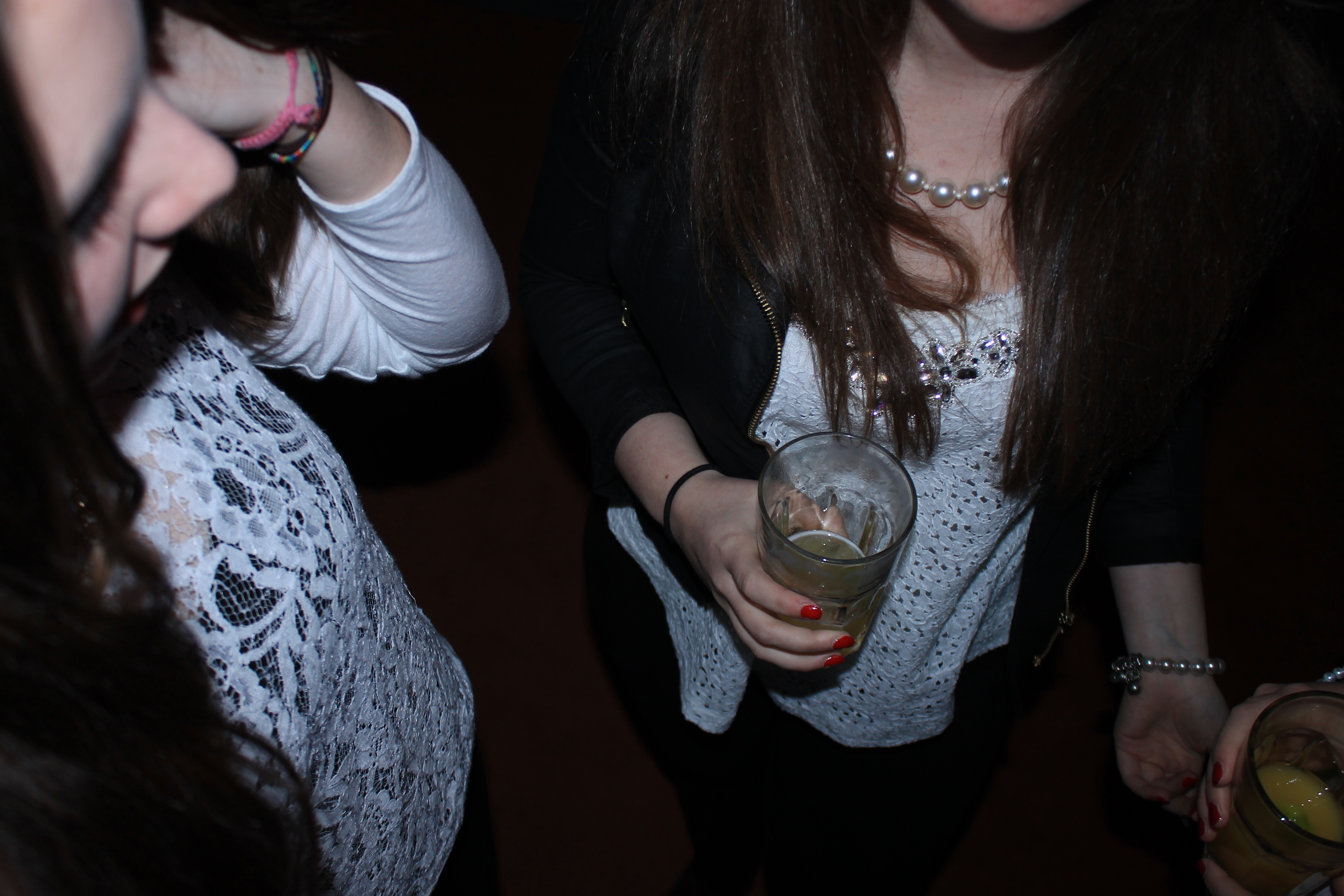 Figure 1. Adolescents’ moral development gets put to the test in real life situations, often along with peer pressure to behave or not behave in particular ways.

As adolescents become increasingly independent, they also develop more nuanced thinking about morality, or what is right or wrong. We all make moral judgments on a daily basis. As adolescents’ cognitive, emotional, and social development continue to mature, their understanding of morality expands and their behavior becomes more closely aligned with their values and beliefs. Therefore, moral development describes the evolution of these guiding principles and is demonstrated by the ability to apply these guidelines in daily life. Understanding moral development is important in this stage where individuals make so many important decisions and gain more and more legal responsibility.

If you recall from the module on Middle Childhood, Lawrence Kohlberg (1984) argued that moral development moves through a series of stages, and reasoning about morality becomes increasingly complex (somewhat in line with increasing cognitive skills, as per Piaget’s stages of cognitive development). As children develop intellectually, they pass through three stages of moral thinking: the preconventional level, the conventional level, and the postconventional level. In middle childhood into early adolescence, the child begins to care about how situational outcomes impact others and wants to please and be accepted (conventional morality). At this developmental phase, people are able to value the good that can be derived from holding to social norms in the form of laws or less formalized rules. From adolescence and beyond, adolescents begin to employ abstract reasoning to justify behaviors. Moral behavior is based on self-chosen ethical principles that are generally comprehensive and universal, such as justice, dignity, and equality, which is postconventional morality.

Adolescents are receptive to their culture, to the models they see at home, in school and in the mass media. These observations influence moral reasoning and moral behavior. When children are younger, their family, culture, and religion greatly influence their moral decision-making. During the early adolescent period, peers have a much greater influence. Peer pressure can exert a powerful influence because friends play a more significant role in teens’ lives. Furthermore, the new ability to think abstractly enables youth to recognize that rules are simply created by other people. As a result, teens begin to question the absolute authority of parents, schools, government, and other traditional institutions (Vera-Estay, Dooley, & Beauchamp, 2014) [1] By late adolescence, most teens are less rebellious as they have begun to establish their own identity, their own belief system, and their own place in the world.

Unfortunately, some adolescents have life experiences that may interfere with their moral development. Traumatic experiences may cause them to view the world as unjust and unfair. Additionally, social learning also impacts moral development. Adolescents may have observed the adults in their lives making immoral decisions that disregarded the rights and welfare of others, leading these youth to develop beliefs and values that are contrary to the rest of society. That being said, adults have opportunities to support moral development by modeling the moral character that we want to see in our children. Parents are particularly important because they are generally the original source of moral guidance. Authoritative parenting facilitates children’s moral growth better than other parenting styles and one of the most influential things a parent can do is to encourage the right kind of peer relations. [2] While parents may find this process of moral development difficult or challenging, it is important to remember that this developmental step is essential to their children’s well-being and ultimate success in life.

Parenting has the largest impact on adolescent moral development. Read more here in this article, “Building Character: Moral Development in Adolescence” from the Center for Parent and Teen Communication.