Now let’s turn our attention to concerns related to social development, self-concept, the world of friendships, and family life. During middle childhood, children are likely to show more independence from their parents and family, think more about the future, understand more about their place in the world, pay more attention to friendships, and want to be accepted by their peers. 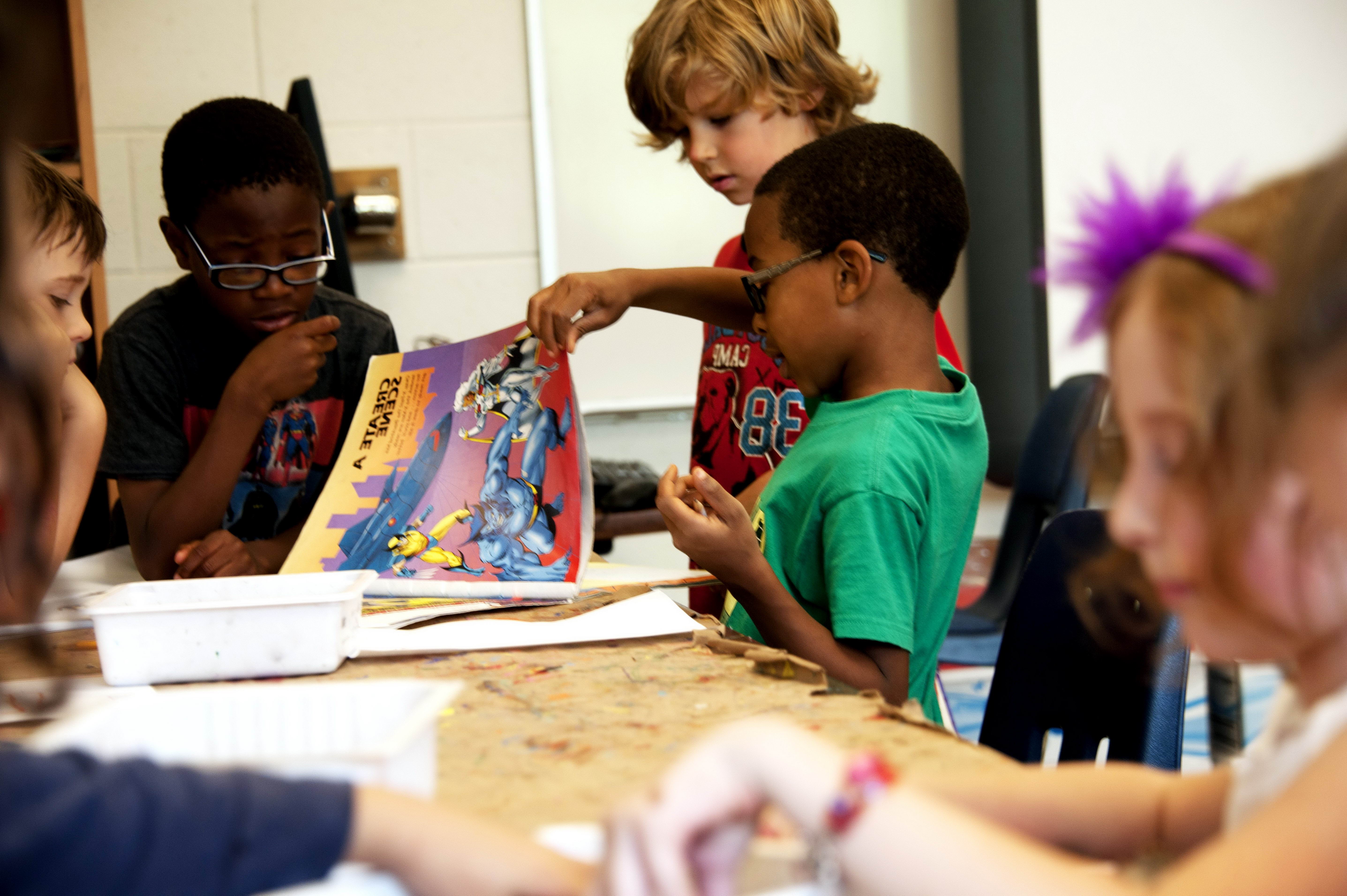 Figure 1. According to Erikson, children in middle childhood may feel industrious,  or that they can work hard and be successful, or they may compare themselves to others and feel inferior.

As we have seen in previous modules, Erikson believes that children’s greatest source of personality development comes from their social relationships. So far, we have seen 3 psychosocial stages: trust versus mistrust (ages birth – 18 months), autonomy versus shame and doubt (ages 18 months – 3 years), and initiative versus guilt (ages 3 years – around 6 years). During middle childhood comes the stage of industry vs. inferiority.

According to Erikson, children in middle childhood are very busy or industrious. They are constantly doing, planning, playing, getting together with friends, and achieving. This is a very active time and a time when they are gaining a sense of how they measure up when compared with friends. Erikson believed that if these industrious children view themselves as successful in their endeavors, they will get a sense of competence for future challenges. If instead, a child feels that they are not measuring up to their peers, feelings of inferiority and self-doubt will develop. These feelings of inferiority can, according to Erikson, lead to an inferiority complex that lasts into adulthood.

To help children have a successful resolution in this stage, they should be encouraged to explore their abilities. They should be given authentic feedback as well. Failure is not necessarily a horrible thing according to Erikson. Indeed, failure is a type of feedback which may help a child form a sense of modesty. A balance of competence and modesty is ideal for creating a sense of competence in the child.

Children in middle childhood have a more realistic sense of self than do those in early childhood. That exaggerated sense of self as “biggest” or “smartest” or “tallest” gives way to an understanding of one’s strengths and weaknesses. This can be attributed to greater experience in comparing one’s own performance with that of others and to greater cognitive flexibility. A child’s self-concept can be influenced by peers, family, teachers, and the messages they send about a child’s worth. Contemporary children also receive messages from the media about how they should look and act.  Movies, music videos, the internet, and advertisers can all create cultural images of what is desirable or undesirable and this too can influence a child’s self-concept.

The pre-adolescent, or tween, age range of roughly 9-12 is a major force in the marketing world. This group has a spending power of $200 billion,[1] and are primarily targeted as consumers of media, clothing, and products that make them look “cool” and feel independent. This market came under heavy fire a few years ago for being overly sexualized, which led to the creation of a task force by the American Psychological Association to learn more—their findings and recommendations to reduce this problem can be accessed here.

The Society of Children

Friendships during middle childhood take on new importance as judges of one’s worth, competence, and attractiveness. Friendships provide the opportunity for learning social skills such as how to communicate with others and how to negotiate differences. Children get ideas from one another about how to perform certain tasks, how to gain popularity, what to wear, what to say, what to listen to, and how to act. This society of children marks a transition from a life focused on the family to a life concerned with peers.  In peer relationships, children learn how to initiate and maintain social interactions with other children. They learn skills for managing conflict, such as turn-taking, compromise, and bargaining. Play and communication also involve the mutual, sometimes complex, coordination of goals, actions, and understanding.

However, peer relationships can be challenging as well as supportive (Rubin, Coplan, Chen, Bowker, & McDonald, 2011). Being accepted by other children is an important source of affirmation and self-esteem, but peer rejection can foreshadow later behavior problems (especially when children are rejected due to aggressive behavior). With increasing age, children confront the challenges of bullying, peer victimization, and managing conformity pressures.

Social comparison with peers is an important means by which children evaluate their skills, knowledge, and personal qualities, but it may cause them to feel that they do not measure up well against others. For example, a boy who is not athletic may feel unworthy of his football-playing peers and revert to shy behavior, isolating himself and avoiding conversation. Conversely, an athlete who doesn’t “get” Shakespeare may feel embarrassed and avoid reading altogether.

Most children want to be liked and accepted by their friends. Some popular children are nice and have good social skills. These popular-prosocial children tend to do well in school and are cooperative and friendly. Popular-antisocial children may gain popularity by acting tough or spreading rumors about others (Cillessen & Mayeux, 2004). Rejected children are sometimes excluded because they are shy and withdrawn. The withdrawn-rejected children are easy targets for bullies because they are unlikely to retaliate when belittled (Boulton, 1999). Other rejected children are ostracized because they are aggressive, loud, and confrontational. The aggressive-rejected children may be acting out of a feeling of insecurity. Unfortunately, their fear of rejection only leads to behavior that brings further rejection from other children. Children who are not accepted are more likely to experience conflict, lack confidence, and have trouble adjusting. Other categories in the most commonly used sociometric system, developed by Coie & Dodge, includes neglected children, who tend to go unnoticed but are not especially liked or disliked by their peers; average children, who receive an average number of positive and negative votes from their peers, or controversial children, who may be strongly liked and disliked by quite a few peers.

Also, with the approach of adolescence, peer relationships become focused on psychological intimacy, involving personal disclosure, vulnerability, and loyalty (or its betrayal)—which significantly affects a child’s outlook on the world. Each of these aspects of peer relationships requires developing very different social and emotional skills than those that emerge in parent-child relationships. They also illustrate the many ways that peer relationships influence the growth of personality and self-concept.

The CDC defines bullying as any unwanted aggressive behavior by another youth or group of youths that involves an observed or perceived power imbalance and is repeated multiple times or is highly likely to be repeated. Watch this video to learn how to teach kids how to recognize bullying and how to prevent it.[2]

You can view the transcript for “Ways to Stop Bullying” here (opens in new window).