Sex and Fertility in Early Adulthood

Men and women tend to reach their peak of sexual responsiveness at different ages. For men, sexual responsiveness tends to peak in the late teens and early twenties. Sexual arousal can easily occur in response to physical stimulation or fantasizing. Sexual responsiveness begins a slow decline in the late twenties and into the thirties although a man may continue to be sexually active throughout adulthood. Over time, a man may require more intense stimulation in order to become aroused. Women often find that they become more sexually responsive throughout their 20s and 30s and may peak in the late 30s or early 40s. This is likely due to greater self-confidence and reduced inhibitions about sexuality.

There are a wide variety of factors that influence sexual relationships during emerging adulthood; this includes beliefs about certain sexual behaviors and marriage. For example, among emerging adults in the United States, it is common for oral sex to not be considered “real sex.. In the 1950s and 1960s, about 75 percent of people between the ages of 20–24 engaged in premarital sex; today, that number is 90 percent. Unintended pregnancy and sexually transmitted infections and diseases (STIs/STDs) are a central issue. As individuals move through emerging adulthood, they are more likely to engage in monogamous sexual relationships and practice safe sex.

For many couples, early adulthood is the time for having children. However, delaying childbearing until the late 20s or early 30s has become more common in the United States. The mean age of first-time mothers in the United States increased 1.4 years, from 24.9 in 2000 to 26.3 in 2014. This shift can primarily be attributed to a larger number of first births to older women along with fewer births to mothers under age 20 (CDC, 2016).[1] 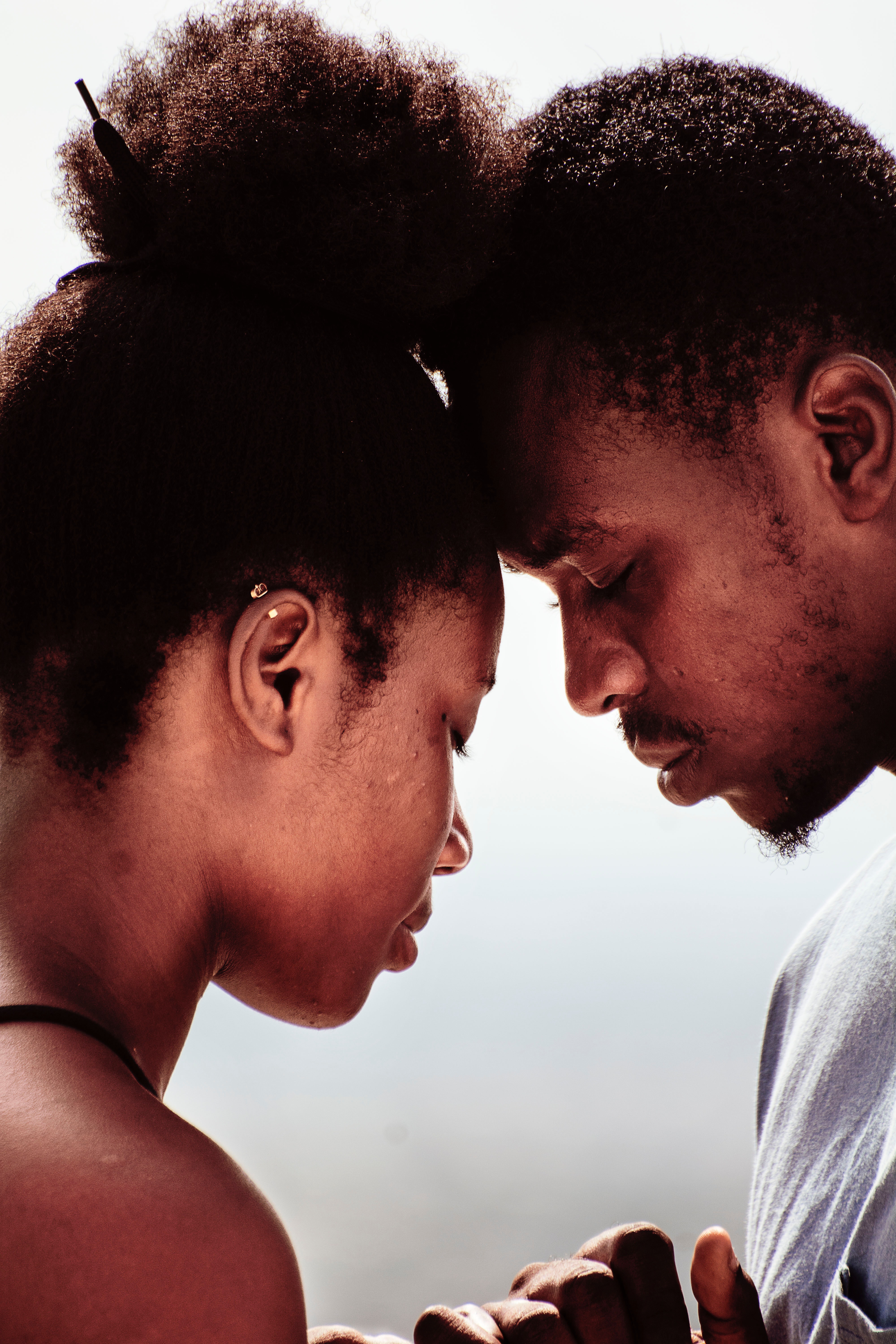 Figure 1. Approximately every 1 in 10 women has issues with infertility.

Couples delay childbearing for a number of reasons. Women are now more likely to attend college and begin careers before starting families. And both men and women are delaying marriage until they are in their late 20s and early 30s. In 2018, the average age for a first marriage in the United States was 29.8 for men and 27.8 for women.[2]

Infertility affects about 6.7 million women or 11 percent of the reproductive age population (American Society of Reproductive Medicine [ASRM], 2006-2010. Male factors create infertility in about a third of the cases. For men, the most common cause is a lack of sperm production or low sperm production.  Female factors cause infertility in another third of cases. For women, one of the most common causes of infertility is ovulation disorder. Other causes of female infertility include blocked fallopian tubes, which can occur when a woman experiences abnormal uterine tissue growth as in endometriosis or resulting from an infection such as pelvic inflammatory disease (PID). PID is experienced by 1 out of 7 women in the United States and leads to infertility about 20 percent of the time. One of the major causes of PID is Chlamydia, the most commonly diagnosed sexually transmitted infection in young women. Another cause of pelvic inflammatory disease is gonorrhea. Both male and female factors contribute to the remainder of cases of infertility and approximately 20 percent are unexplained.

Watch this video to learn more about the reasons for infertility and the main treatment methods available for conceiving.

You can view the transcript for “Reasons for infertility” here (opens in new window).

The majority of infertility cases (85-90 percent) are treated using fertility drugs to increase ovulation or with surgical procedures to repair the reproductive organs or remove scar tissue from the reproductive tract. In vitro fertilization (IVF) is used to treat infertility in less than 5 percent of cases. IVF is used when a woman has blocked or deformed fallopian tubes or sometimes when a man has a very low sperm count. This procedure involves removing eggs from the female and fertilizing the eggs outside the woman’s body. The fertilized egg is then reinserted in the woman’s uterus. The average cost of an IVF cycle in the U.S. is $10,000-15,000 and the average live delivery rate for IVF in 2005 was 31.6 percent per retrieval.  IVF makes up about 99 percent of artificial reproductive procedures. [ASRM, 2006-2010]

Fertility for Singles and Same-Sex Couples

The journey to parenthood may look different for singles same-sex couples.  However, there are several viable options available to them to have their own biological children. Men and women may choose to donate their sperm or eggs to help others reproduce for monetary or humanitarian reasons. Some gay couples may decide to have a surrogate pregnancy. One or both of the men would provide the sperm and choose a carrier. The chosen woman may be the source of the egg and uterus or the woman could be a third party that carries the created embryo.

Reciprocal IVF is used by couples who both possess female reproductive organs. Using in vitro fertilization, eggs are removed from one partner to be used to make embryos that the other partner will hopefully carry in a successful pregnancy.

Artificial insemination (AI) is the deliberate introduction of sperm into a female’s cervix or uterine cavity for the purpose of achieving a pregnancy through in vivo fertilization by means other than sexual intercourse. AI is most often used by single women who desire to give birth to their own child, women who are in a lesbian relationship, or women who are in a heterosexual relationship but with a male partner who is infertile or who has a physical impairment which prevents intercourse. The sperm used could be anonymous or from a known donor.

artificial insemination:
the deliberate introduction of sperm into a female’s cervix in order to become pregnant by means other than sexual intercourse
chlamydia:
a sexually transmitted infection caused by the bacterium chlamydia trachomatis
endometriosis:
a condition in which the layer of tissue that normally covers the inside of the uterus, grows outside of it
gamete intrafallopian tube transfer:
involves implanting both sperm and ova into the fallopian tube which allows fertilization to occur naturally
gonorrhea:
a sexually transmitted infection (STI) caused by the bacterium neisseria gonorrhoeae
in vitro fertilization:
this procedure involves removing eggs from the female, fertilizing the eggs outside the woman’s body, and then reinserting into the woman’s uterus
pelvic inflammatory disease:
an infection of the upper part of the female reproductive system, namely the uterus, fallopian tubes, and ovaries, and inside of the pelvis
zygote intrafallopian tube transfer:
sperm and ova are fertilized outside of the woman’s body and the zygote is then implanted in the fallopian tube to allow the zygote to travel and embed in the lining of the uterus naturally