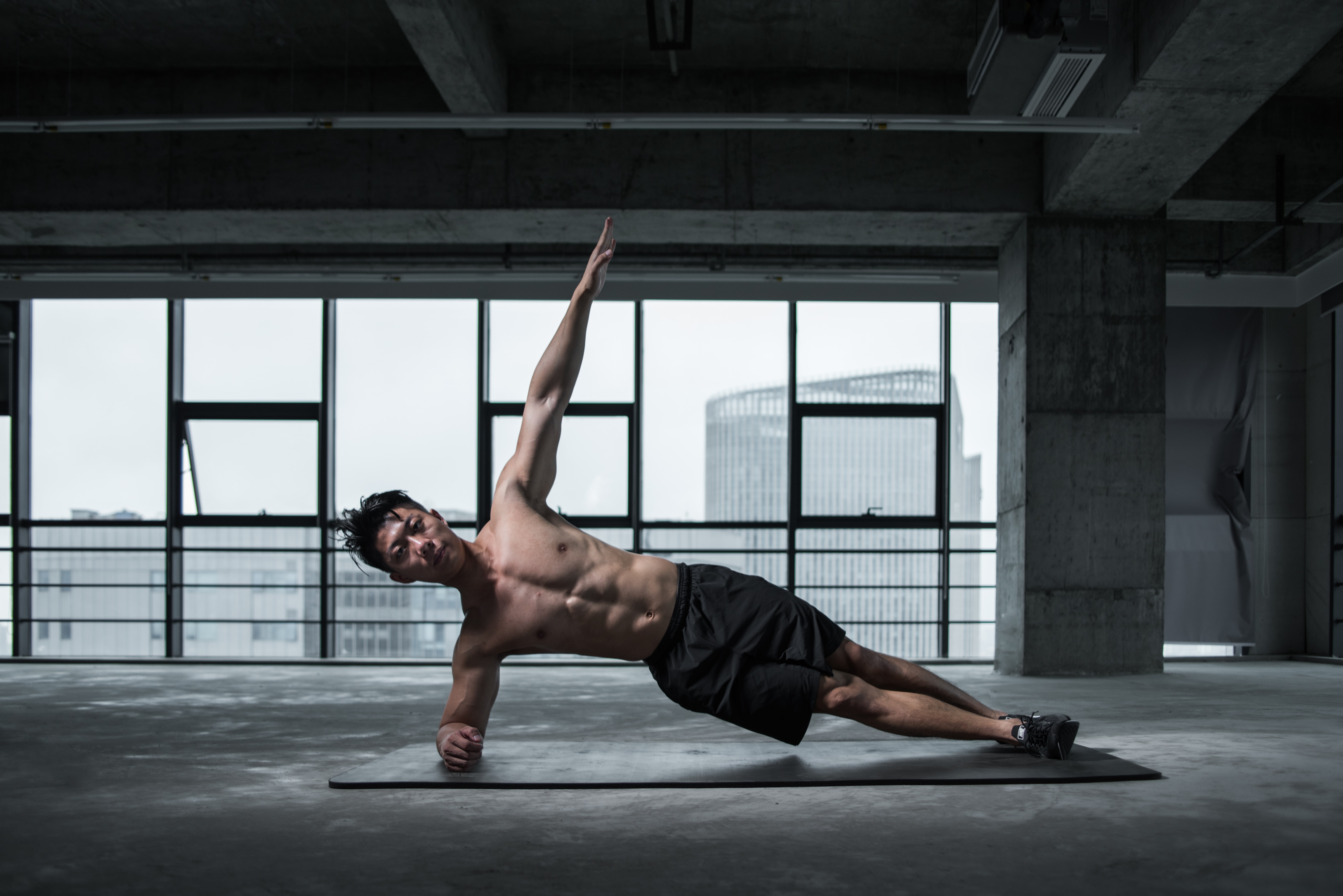 People in their twenties and thirties are considered young adults. If you are in your early twenties, you are probably at the peak of your physiological development. Your body has completed its growth, though your brain is still developing (as explained in the previous module on adolescence). Physically, you are in the “prime of your life” as your reproductive system, motor ability, strength, and lung capacity are operating at their best. However, these systems will start a slow, gradual decline so that by the time you reach your mid to late 30s, you will begin to notice signs of aging. This includes a decline in your immune system, your response time, and in your ability to recover quickly from physical exertion. For example, you may have noticed that it takes you quite some time to stop panting after running to class or taking the stairs. But, remember that both nature and nurture continue to influence development. Getting out of shape is not an inevitable part of aging; it is probably due to the fact that you have become less physically active and have experienced greater stress. The good news is that there are things you can do to combat many of these changes. So keep in mind, as we continue to discuss the lifespan, that some of the changes we associate with aging can be prevented or turned around if we adopt healthier lifestyles.

In fact, research shows that the habits we establish in our twenties are related to certain health conditions in middle age, particularly the risk of heart disease. What are healthy habits that young adults can establish now that will prove beneficial in later life? Healthy habits include maintaining a lean body mass index, moderate alcohol intake, a smoke-free lifestyle, a healthy diet, and regular physical activity. When experts were asked to name one thing they would recommend young adults do to facilitate good health, their specific responses included: weighing self often, learning to cook, reducing sugar intake, developing an active lifestyle, eating vegetables, practicing portion control, establishing an exercise routine (especially a “post-party” routine, if relevant), and finding a job you love.[1]

Being overweight or obese is a real concern in early adulthood. Medical research shows that American men and women with moderate weight gain from early to middle adulthood have significantly increased risks of major chronic disease and mortality (Zheng, et al, 2017).[2] Given the fact that American men and women tend to gain about one to two pounds per year from early to middle adulthood, developing healthy nutrition and exercise habits across adulthood is important (Nichols, 2017).[3]

This video explains how the brain continues to develop into adulthood.

You can view the transcript for “When Does Your Brain Stop Developing?” here (opens in new window).

A Healthy, but Risky Time

Early adulthood tends to be a time of relatively good health. For instance, in the United States, adults ages 18-44 have the lowest percentage of physician office visits than any other age group, younger or older. However, early adulthood seems to be a particularly risky time for violent deaths (rates vary by gender, race, and ethnicity). The leading causes of death for both age groups 15-24 and 25-34 in the U.S. are unintentional injury, suicide, and homicide. Cancer and heart disease follow as the fourth and fifth top causes of death among young adults (Centers for Disease Control and Prevention, 2019).

Rates of violent death are influenced by substance abuse, which peaks during early adulthood. Some young adults use drugs and alcohol as a way of coping with stress from family, personal relationships, or concerns over being on one’s own. Others “use” because they have friends who use and in the early 20s, there is still a good deal of pressure to conform. Youth transitioning into adulthood have some of the highest rates of alcohol and substance abuse. For instance, rates of binge drinking (drinking five or more drinks on a single occasion) in 2014 were: 28.5 percent for people ages 18 to 20 and 43.3 percent for people ages 21-25.[4] Recent data from the Centers for Disease Control and Prevention show increases in drug overdose deaths between 2006 and 2016 (with higher rates among males), but with the steepest increases between 2014 and 2016 occurring among males aged 24-34 and females aged 24-34 and 35-44. Rates vary by other factors including race and geography; increased use and abuse of opioids may also play a role.

To learn more about opioid drugs and the current opioid crisis, please watch the following video:

You can view the transcript for “The Facts on America’s Opioid Epidemic” here (opens in new window).

Drugs impair judgment, reduce inhibitions, and alter mood, all of which can lead to dangerous behavior. Reckless driving, violent altercations, and forced sexual encounters are some examples. College campuses are notorious for binge drinking, which is particularly concerning since alcohol plays a role in over half of all student sexual assaults. Alcohol is involved nearly 90 percent of the time in acquaintance rape (when the perpetrator knows the victim). Over 40 percent of sexual assaults involve alcohol use by the victim and almost 70 percent involve alcohol use by the perpetrator. [5].

After she was the victim of an assault in London, college student Ione Wells published a letter to her attacker in a student newspaper that went viral and sparked the #NotGuilty campaign against sexual violence and victim-blaming. Watch Ione Wells’ TED talk “How We Talk About Sexual Assault Online” to learn more [Note: this is a sensitive topic.]

Drug and alcohol use increase the risk of sexually transmitted infections because people are more likely to engage in risky sexual behavior when under the influence. This includes having sex with someone who has had multiple partners, having anal sex without the use of a condom, having multiple partners, or having sex with someone whose history is unknown. Such risky sexual behavior puts individuals at increased risk for both sexually transmitted diseases (STDs) and human immunodeficiency virus (HIV). STDs are especially common among young people. There are about 20 million new cases of STDs each year in the United States and about half of those infections are in people between the ages of 15 and 24. Also, young people are the most likely to be unaware of their HIV infection, with half not knowing they have the virus (Centers for Disease Control and Prevention, 2019).