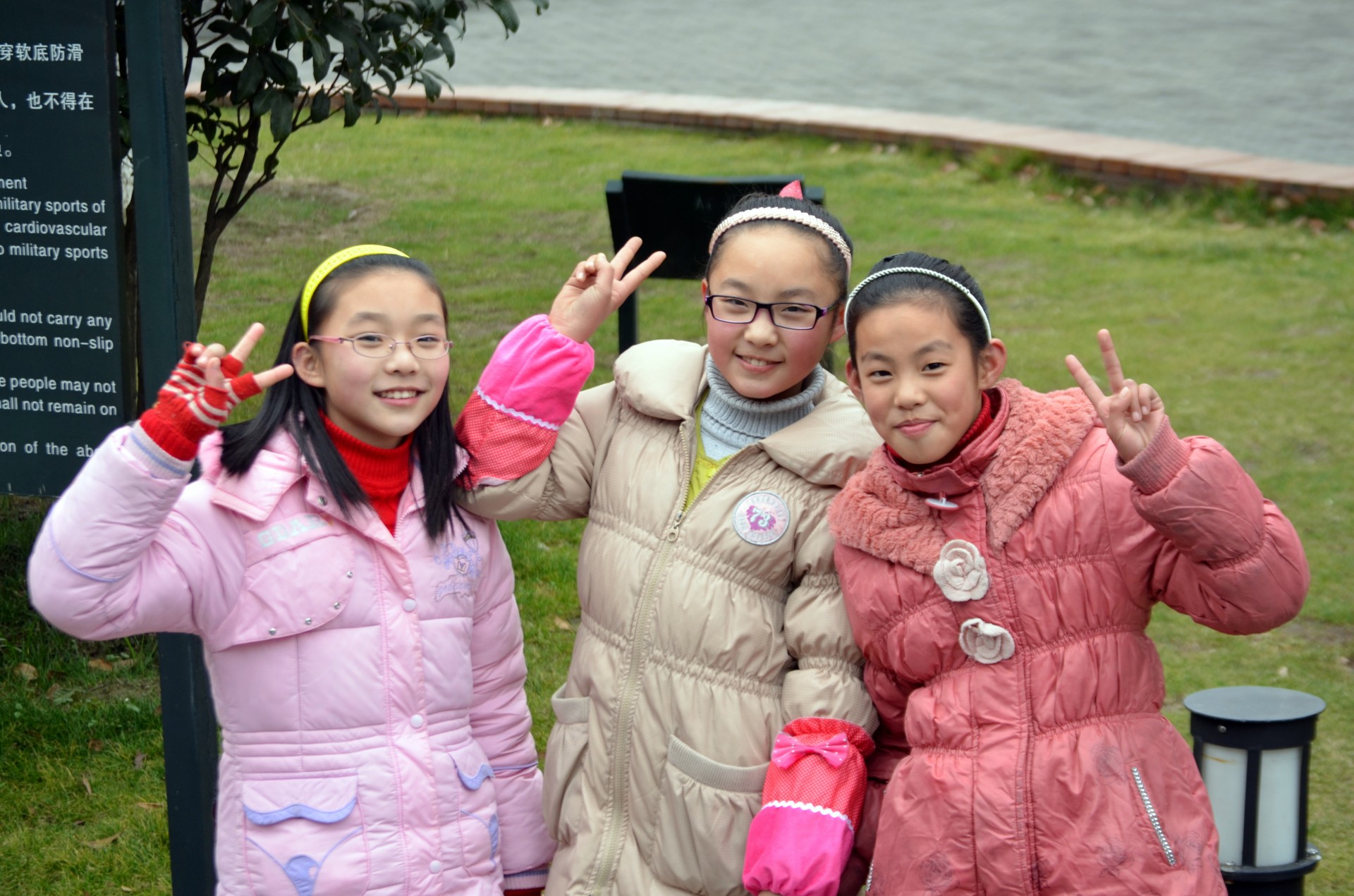 During middle childhood, children spend less time with parents and more time with peers. Parents may have to modify their approach to parenting to accommodate the child’s growing independence. Authoritative parenting which uses reason and joint decision-making whenever possible may be the most effective approach (Berk, 2007). A more harsh form of parenting, authoritarian parenting, uses strict discipline and focuses on obedience. Asian-American, African-American, and Mexican-American parents are more likely than European-Americans to use an authoritarian style of parenting. Children raised in authoritative households tend to be confident, successful, and happy (Chao, 2001; Stewart and Bond, 2002).

One of the ways to assess the quality of family life is to consider the tasks of families.

Notice that in addition to providing food, shelter, and clothing, families are responsible for helping the child learn, relate to others, and have a confident sense of self. The family provides a harmonious and stable environment for living. A good home environment is one in which the child’s physical, cognitive, emotional, and social needs are adequately met. Sometimes families emphasize physical needs but ignore cognitive or emotional needs. Other times, families pay close attention to physical needs and academic requirements, but may fail to nurture the child’s friendships with peers or guide the child toward developing healthy relationships. Parents might want to consider how it feels to live in the household. Is it stressful and conflict-ridden? Is it a place where family members enjoy being?

A lot of attention has been given to the impact of divorce on the life of children. The assumption has been that divorce has a strong, negative impact on the child and that single-parent families are deficient in some way. Research suggests 75-80 percent of children and adults who experience divorce suffer no long term effects (Hetherington & Kelly, 2002). Children of divorce and children who have not experienced divorce are more similar than different (Hetherington & Kelly, 2002).

Mintz (2004) suggests that the alarmist view of divorce was due in part to the newness of divorce when rates in the United States began to climb in the late 1970s. Adults reacting to the change grew up in the 1950s when rates were low. As divorce has become more common and there is less stigma associated with divorce, this view has changed somewhat. Social scientists have operated from the divorce as a deficit model emphasizing the problems of being from a “broken home” (Seccombe &Warner, 2004). More recently, a more objective view of divorce, re-partnering, and remarriage indicates that divorce, remarriage, and life in stepfamilies can have a variety of effects. The exaggeration of the negative consequences of divorce has left the majority of those who do well hidden and subjected them to unnecessary stigma and social disapproval (Hetherington & Kelly, 2002).

The tasks of families listed above are functions that can be fulfilled in a variety of family types-not just intact, two-parent households. Harmony and stability can be achieved in many family forms and when it is disrupted, either through divorce, or efforts to blend families, or any other circumstances, the child suffers (Hetherington & Kelly, 2002).

Factors Affecting the Impact of Divorce

As you look at the consequences (both pro and con) of divorce and remarriage on children, keep these family functions in mind. Some negative consequences are a result of financial hardship rather than divorce per se (Drexler, 2005). Some positive consequences reflect improvements in meeting these functions. For instance, we have learned that positive self-esteem comes in part from a belief in the self and one’s abilities rather than merely being complimented by others. In single-parent homes, children may be given more opportunity to discover their own abilities and gain independence that fosters self-esteem. If divorce leads to fighting between the parents and the child is included in these arguments, the self-esteem may suffer.

The impact of divorce on children depends on a number of factors. The degree of conflict prior to the divorce plays a role. If the divorce means a reduction in tensions, the child may feel relief. If the parents have kept their conflicts hidden, the announcement of a divorce can come as a shock and be met with enormous resentment. Another factor that has a great impact on the child concerns financial hardships they may suffer, especially if financial support is inadequate. Another difficult situation for children of divorce is the position they are put into if the parents continue to argue and fight-especially if they bring the children into those arguments.

Short-term consequences: In roughly the first year following divorce, children may exhibit some of these short-term effects:

Long-Term consequences: The following are some effects found after the first year of a divorce:

Researchers estimate that 1 out of 4 girls and 1 out of 10 boys have been sexually abused (Valente, 2005). The median age for sexual abuse is 8 or 9 years for both boys and girls (Finkelhor et. al. 1990). Most boys and girls are sexually abused by a male. Childhood sexual abuse is defined as any sexual contact between a child and an adult or a much older child. Incest refers to sexual contact between a child and family members. In each of these cases, the child is exploited by an older person without regard for the child’s developmental immaturity and inability to understand the sexual behavior (Steele, 1986).

Although rates of sexual abuse are higher for girls than for boys, boys may be less likely to report abuse because of the cultural expectation that boys should be able to take care of themselves and because of the stigma attached to homosexual encounters (Finkelhor et. al. 1990). Girls are more likely to be victims of incest and boys are more likely to be abused by someone outside the family. Sexual abuse can create feelings of self-blame, betrayal, and feelings of shame and guilt (Valente, 2005). Sexual abuse is particularly damaging when the perpetrator is someone the child trusts. Victims of sexual abuse may suffer from depression, anxiety, problems with intimacy, and suicide (Valente, 2005). Sexual abuse has additional impacts as well. Studies suggest that children who have been sexually abused have an increased risk of eating disorders and sleep disturbances. Further, sexual abuse can lead to Post Traumatic Stress Disorder.

Being sexually abused as a child can have a powerful impact on self-concept. The concept of false self-training (Davis, 1999) refers to holding a child to adult standards while denying the child’s developmental needs. Sexual abuse is just one example of false self-training. Children are held to adult standards of desirableness and sexuality while their level of cognitive, psychological, and emotional immaturity is ignored. Consider how confusing it might be for a 9-year-old girl who has physically matured early to be thought of as a potential sex partner. Her cognitive, psychological, and emotional state do not equip her to make decisions about sexuality or, perhaps, to know that she can say no to sexual advances. She may feel like a 9-year-old in all ways and be embarrassed and ashamed of her physical development. Girls who mature early have problems with low self-esteem because of the failure of others (family members, teachers, ministers, peers, advertisers, and others) to recognize and respect their developmental needs. Overall, youth are more likely to be victimized because they do not have control over their contact with offenders (parents, babysitters, etc.) and have no means of escape (Finkelhor and Dzuiba-Leatherman, in Davis, 1999).