The Evolutionary Perspective: Genetic Inheritance from our Ancestors

The fundamentals of the evolutionary perspective 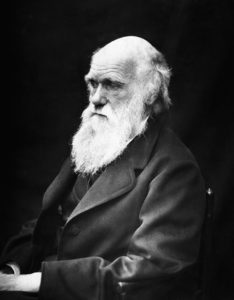 Figure 1.  A portrait of Charles Robert Darwin. In the distant future I see open fields for far more important researches. Psychology will be based on a new foundation, that of the necessary acquirement of each mental power and capacity by gradation. — Darwin, Charles (1859). The Origin of Species . p. 488 – via Wikisource

One very influential approach in understanding human development is the evolutionary perspective, the final developmental perspective that we will consider. This perspective seeks to identify behavior that is the result of our genetic inheritance from our ancestors. Evolutionary psychology is a theoretical approach in the social and natural sciences that examines psychological structure from a modern evolutionary perspective. It seeks to identify which human psychological traits are evolved adaptations – that is, the functional products of natural selection or sexual selection in human evolution.
David M. Buss is an evolutionary psychologist at the University of Texas at Austin, theorizing and researching human sex differences in mate selection. The primary topics of his research include male mating strategies, conflict between the sexes, social status, social reputation, prestige, the emotion of jealousy, homicide, anti-homicide defenses, and—most recently—stalking. All of these are approached from an evolutionary perspective.

Using Darwin’s arguments, evolutionary approaches claim that one’s genetic inheritance not only determine such physical traits as skin and eye color, but also certain personality traits and social behaviors. For example, some evolutionary developmental psychologists suggest that behavior such as shyness and jealousy may be produced in part by genetic causes, presumably because they helped increase the survival rates of human’s ancient relatives.[1][2][3] 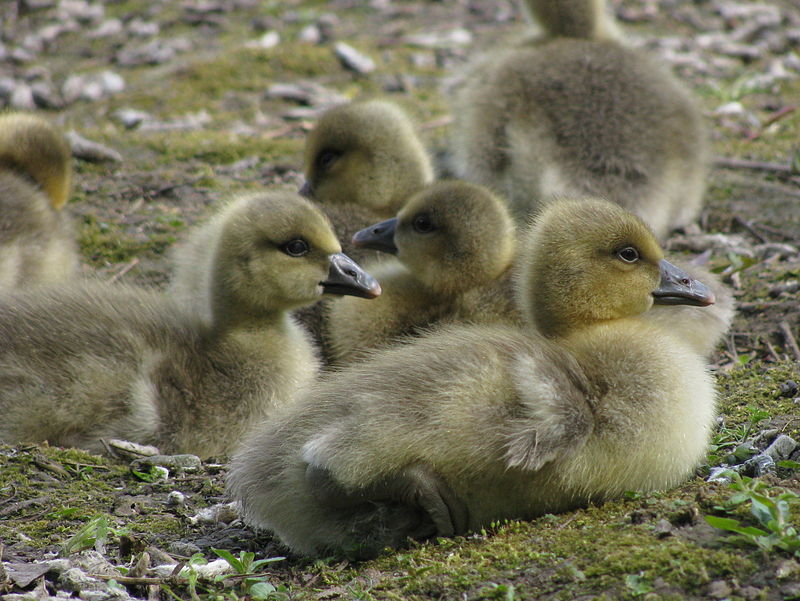 Figure 2. Through a process known as imprinting, birds who leave the nest early attach to the first moving object they see.

The evolutionary perspective draws heavily on the field of ethology, which examines the ways in which our biological makeup influences our behavior. The primary proponent of ethology was Konrad Lorenz, who discovered that newborn geese are genetically pre-programmed to become attached to the first moving object they see after birth. Lorenz’s work led developmentalists to consider the ways in which human behavior might reflect inborn genetic patterns. Working with geese, he investigated the principle of imprinting, the process by which some nidifugous birds (i.e. birds that leave their nest early) bond instinctively with the first moving object that they see within the first hours of hatching. Although Lorenz did not discover the topic, he became widely known for his descriptions of imprinting as an instinctive bond.

In psychology and ethology, imprinting is any kind of phase-sensitive learning (learning occurring at a particular age or a particular life stage) that is rapid and apparently independent of the consequences of behavior. It was first used to describe situations in which an animal or person learns the characteristics of some stimulus, which is therefore said to be “imprinted” onto the subject. Imprinting is hypothesized to have a critical period.

The evolutionary perspective encompasses one of the fastest-growing areas within the field of lifespan development: behavioral genetics. Behavioral genetics is a field of scientific research that uses genetic methods to investigate the nature and origins of individual differences in behavior and studies the effects of heredity on behavior. Behavioral geneticists strive to understand how we might inherit certain behavioral traits and how the environment influences whether we actually displayed those traits. It also considers how genetic factors may influence psychological disorders such as schizophrenia, depression and substance abuse.[4][5][6]

In Stanford professor and author of Why Zebras Don’t Get Ulcers, Robert Sapolsky’s Ted Talk, Sapolsky describes how our history and biology influence our behavior. This tour of our individual and collective history provides an enlightening overview of behavioral genetics.

Criticisms of the Evolutionary Perspective

There is a general acceptance that Darwin’s evolutionary theory provides an accurate description of basic genetic processes and that the evolutionary perspective is increasingly visible in the field of lifespan development. However, applications of the evolutionary perspective have been subjected to considerable criticism. Some developmental psychologists are concerned over too much emphasis on genetic and biological aspects of behavior and suggest that the evolutionary perspective places insufficient attention on environmental and social factors involved in producing children’s and adults behavior. Other critics argue that there is no good way to experimentally test theories derived from this approach because humans evolved so long ago. For example, we may admit that jealousy helps individuals to survive more effectively, but how do we prove it. All things considered however, the evolutionary approach is continually stimulating research on how our biological inheritance at least partially influences our traits and behaviors.[7][8][9]

behavioral genetics:
one of the fastest-growing areas within the field of lifespan development and studies the effects of heredity on behavior
ethology:
the study of behavior through a biological lens
evolutionary psychology:
a field of study that seeks to identify behavior that is a result of our genetic inheritance from our ancestors
imprinting:
in psychology and ethology, imprinting is any kind of phase-sensitive learning (learning occurring at a particular age or a particular life stage) that is rapid and apparently independent of the consequences of behavior