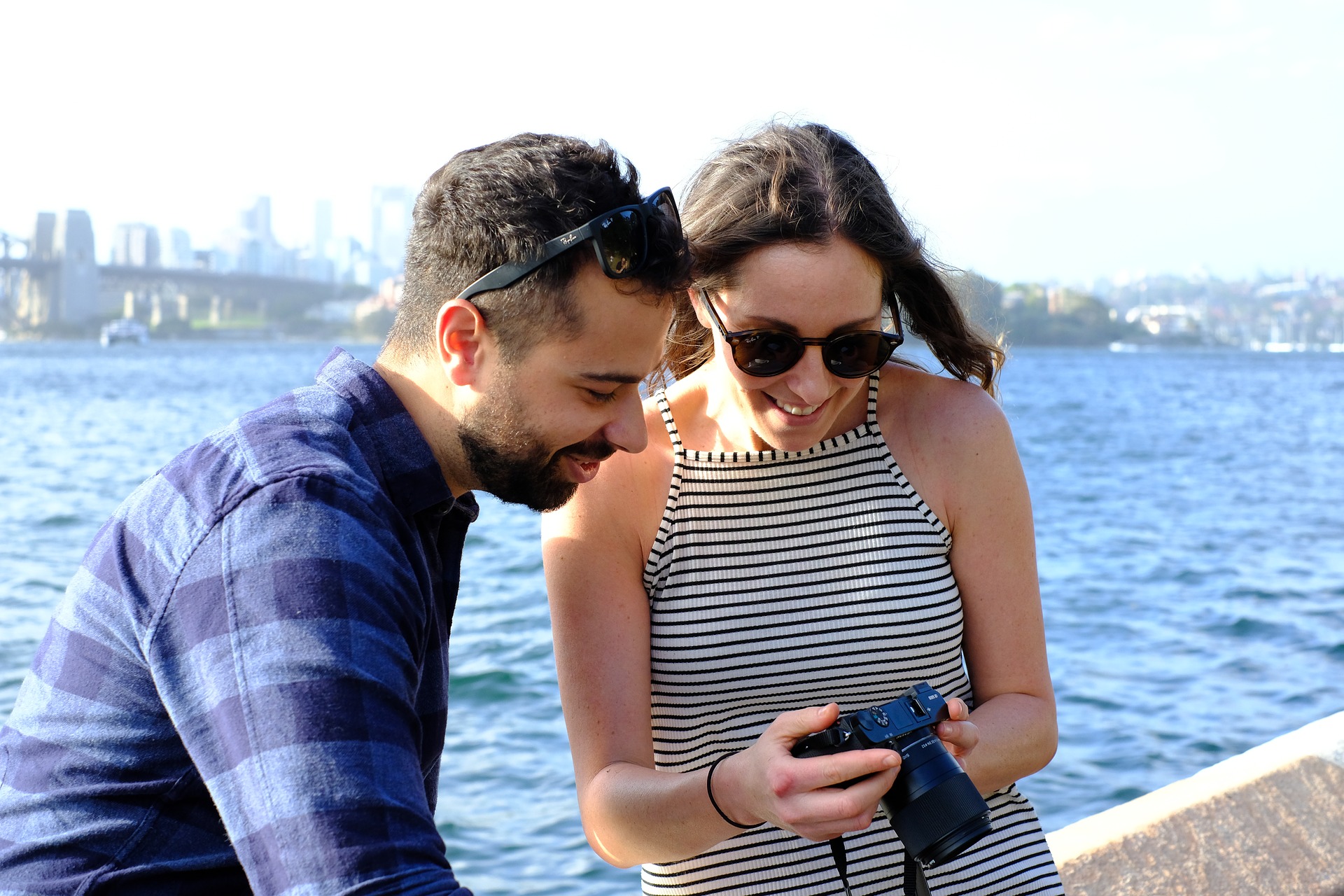 Figure 1. Young adulthood is a time to connect with others in both friendships and romantic relationships.

Erikson (1950) believed that the main task of early adulthood is to establish intimate relationships and not feel isolated from others. Intimacy does not necessarily involve romance; it involves caring about another and sharing one’s self without losing one’s self. This developmental crisis of “intimacy versus isolation” is affected by how the adolescent crisis of “identity versus role confusion” was resolved (in addition to how the earlier developmental crises in infancy and childhood were resolved). The young adult might be afraid to get too close to someone else and lose her or his sense of self, or the young adult might define her or himself in terms of another person. Intimate relationships are more difficult if one is still struggling with identity. Achieving a sense of identity is a life-long process, but there are periods of identity crisis and stability. And, according to Erikson, having some sense of identity is essential for intimate relationships.[1] Although, consider what that would mean for previous generations of women who may have defined themselves through their husbands and marriages, or for Eastern cultures today that value interdependence rather than independence.

Friendships as a source of intimacy 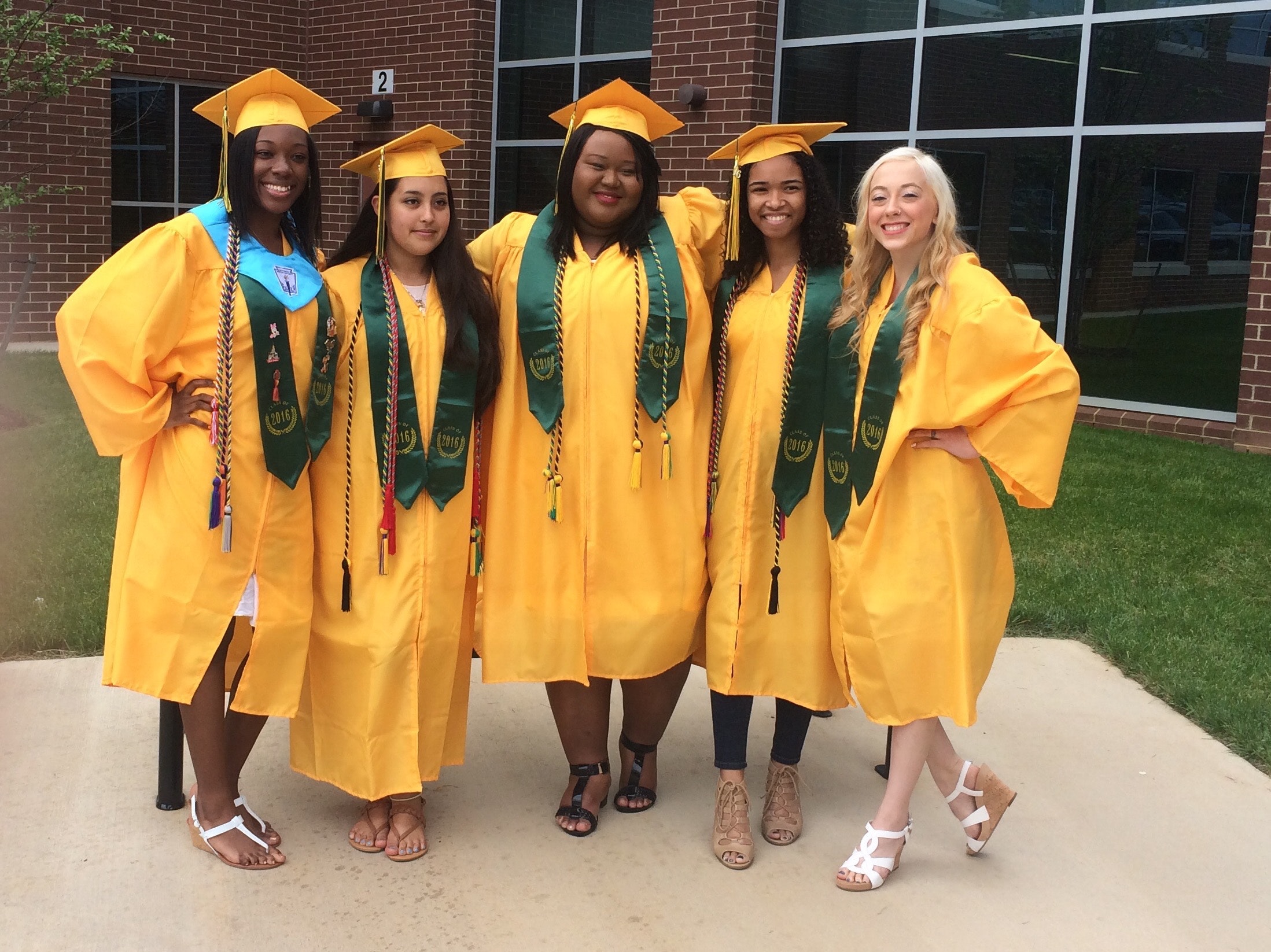 Figure 2. Many young adulthoods find intimacy through friendships rather than through committed romantic relationships. The increase of young adults attending college has contributed to this trend.

In our twenties, intimacy needs may be met in friendships rather than with partners. This is especially true in the United States today as many young adults postpone making long-term commitments to partners either in marriage or in cohabitation. The kinds of friendships shared by women tend to differ from those shared by men (Tannen, 1990). Friendships between men are more likely to involve sharing information, providing solutions, or focusing on activities rather than discussing problems or emotions. Men tend to discuss opinions or factual information or spend time together in an activity of mutual interest. Friendships between women are more likely to focus on sharing weaknesses, emotions, or problems. Women talk about difficulties they are having in other relationships and express their sadness, frustrations, and joys. These differences in approaches could lead to problems when men and women come together. She may want to vent about a problem she is having; he may want to provide a solution and move on to some activity. But when he offers a solution, she thinks he does not care! Effective communication is the key to good relationships.

Many argue that other-sex friendships become more difficult for heterosexual men and women because of the unspoken question about whether the friendships will lead to a romantic involvement. Although common during adolescence and early adulthood, these friendships may be considered threatening once a person is in a long-term relationship or marriage. Consequently, friendships may diminish once a person has a partner or single friends may be replaced with couple friends.[2]

Many of the developmental tasks of early adulthood involve becoming part of the adult world and gaining independence. Young adults sometimes complain that they are not treated with respect, especially if they are put in positions of authority over older workers. Consequently, young adults may emphasize their age to gain credibility from those who are even slightly younger. “You’re only 23? I’m 27!” a young adult might exclaim. [Note: This kind of statement is much less likely to come from someone in their 40s!]

The focus of early adulthood is often on the future. Many aspects of life are on hold while people go to school, go to work, and prepare for a brighter future. There may be a belief that the hurried life now lived will improve ‘as soon as I finish school’ or ‘as soon as I get promoted’ or ‘as soon as the children get a little older.’ As a result, time may seem to pass rather quickly. The day consists of meeting many demands that these tasks bring. The incentive for working so hard is that it will all result in a better future.

In 1978, Daniel Levinson published a book entitled, The Seasons of a Man’s Life in which he presented a theory of development in adulthood. Levinson’s work was based on in-depth interviews with 40 men between the ages of 35-45. According to Levinson, young adults have an image of the future that motivates them. This image is called “the dream” and for the men interviewed, it was a dream of how their career paths would progress and where they would be at midlife. Dreams are very motivating. Dreams of a home bring excitement to couples as they look, save, and fantasize about how life will be. Dreams of careers motivate students to continue in school as they fantasize about how much their hard work will pay off. Dreams of playgrounds on a summer day inspire would-be parents. A dream is perfect and retains that perfection as long as it remains in the future. But as the realization of it moves closer, it may or may not measure up to its image. If it does, all is well. But if it does not, the image must be replaced or modified. And so, in adulthood, plans are made, efforts follow, and plans are reevaluated. This creating and recreating characterizes Levinson’s theory.[footnote]Levinson, D. (1978). The seasons of a man’s life. New York, NY: Alfred A. Knopf, Inc.[/footnote] (The shift from idealistic dreams to more realistic experiences might remind us of the cognitive development progression from formal to postformal thought in adulthood.)

Levinson’s stages (at least up to midlife) are presented below (Levinson, 1978).[3] He suggested that periods of transition last about five years and periods of stability last about seven years. The ages presented below are based on life in the middle-class several decades ago. Think about how these ages and transitions might be different today, or in other cultures, or for women compared to men.

Nearly twenty years after his original research, Levinson interviewed 45 women ages 35-45 and published the book, The seasons of a woman’s life.[4] He reported similar patterns with women, although women held a “split dream”—an image of the future in both work and family life and a concern with the timing and coordination of the two. Traditionally, by working outside the home, men were seen as taking care of their families. However, for women, working outside the home and taking care of their families were perceived as separate and competing for their time and attention. Hence, one aspect of the women’s dreams was focused on one goal for several years and then their time and attention shifted towards the other, often resulting in delays in women’s career dreams. 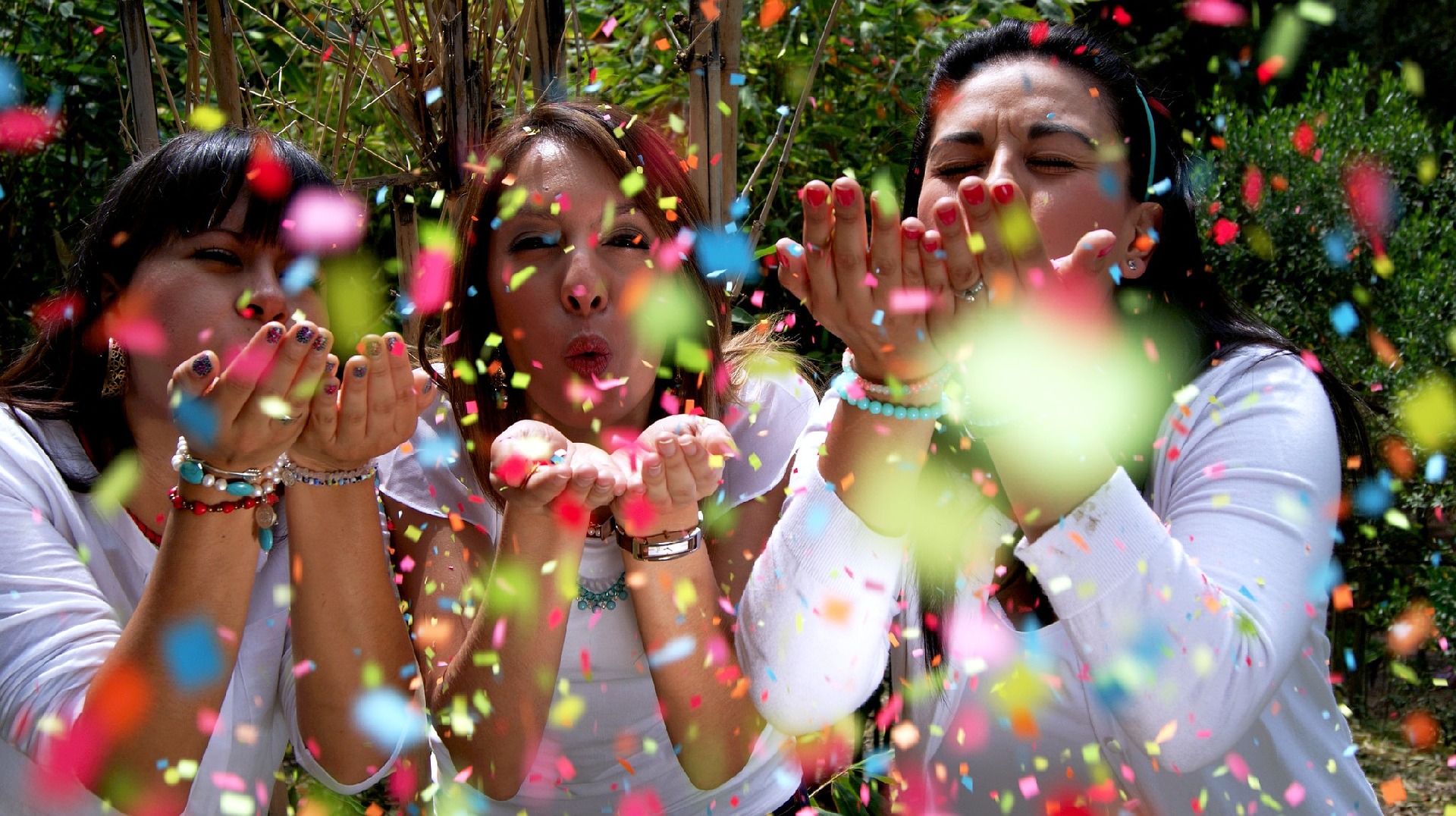 Figure 3. Women are often torn between caring for their families and advancing their careers outside of the home.

Adulthood, then, is a period of building and rebuilding one’s life. Many of the decisions that are made in early adulthood are made before a person has had enough experience to really understand the consequences of such decisions. And, perhaps, many of these initial decisions are made with one goal in mind – to be seen as an adult. As a result, early decisions may be driven more by the expectations of others. For example, imagine someone who chose a career path based on other’s advice but now finds that the job is not what was expected.

The age 30 transition may involve recommitting to the same job, not because it’s stimulating, but because it pays well; or the person may decide to go back to school and change careers. Settling down may involve settling down with a new set of expectations. As the adult gains status, he or she may be freer to make more independent choices. And sometimes these are very different from those previously made. The midlife transition differs from the age 30 transition in that the person is more aware of how much time has gone by and how much time is left. This brings a sense of urgency and impatience about making changes. The future focus of early adulthood gives way to an emphasis on the present in midlife–we will explore this in our next module. Overall, Levinson calls our attention to the dynamic nature of adulthood.