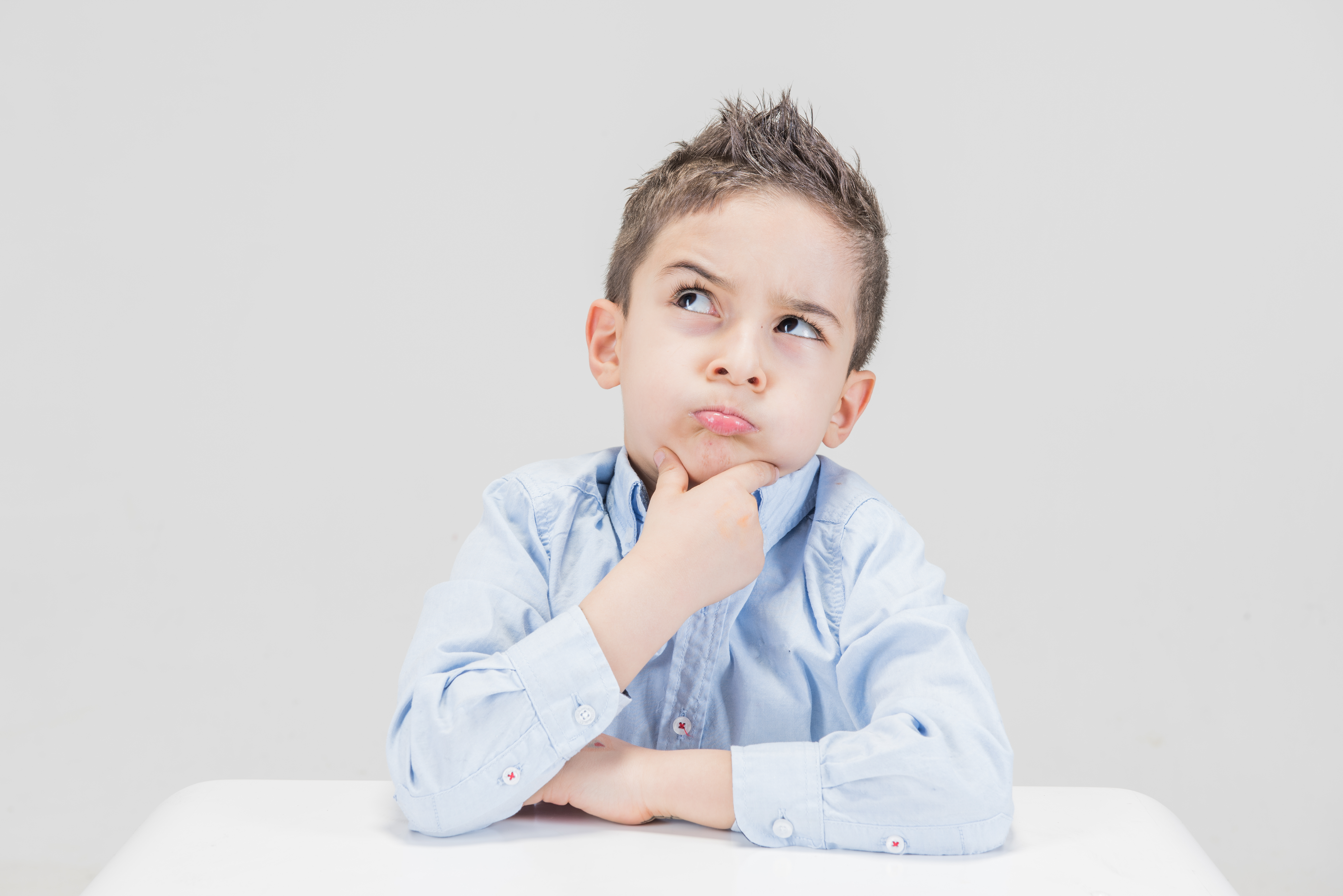 Figure 1. Around age four, most children begin to understand that thoughts and realities do not always match.

A two-year-old child does not understand very much about how their mind works. They can learn by imitating others, they are starting to understand that people do not always agree on things they like, and they have a rudimentary understanding of cause and effect (although they often fall prey to transitive reasoning). By the time a child is four, their theory of the mind allows them to understand that people think differently, have different preferences, and even mask their true feelings by putting on a different face that differs from how they truly feel inside.

To think about what this might look like in the real world, imagine showing a three-year-old child a bandaid box and asking the child what is in the box. Chances are, the child will reply, “bandaids.” Now imagine that you open the box and pour out crayons. If you now ask the child what they thought was in the box before it was opened, they may respond, “crayons.” If you ask what a friend would have thought was in the box, the response would still be “crayons.” Why?

Before about four years of age, a child does not recognize that the mind can hold ideas that are not accurate, so this three-year-old changes their response once shown that the box contains crayons. The child’s response can also be explained in terms of egocentrism and irreversibility. The child’s response is based on their current view rather than seeing the situation from another person’s perspective (egocentrism) or thinking about how they arrived at their conclusion (irreversibility). At around age four, the child would likely reply, “bandaids” when asked after seeing the crayons because by this age a child is beginning to understand that thoughts and realities do not always match.

Watch as researchers demonstrate several versions of the false belief test to assess the theory of mind in young children.

You can view the transcript for “The theory of mind test” here (opens in new window).

You can view the transcript for “The “False Belief” Test: Theory of Mind” here (opens in new window).

Theory of Mind and Social Intelligence

This awareness of the existence of mind is part of social intelligence and the ability to recognize that others can think differently about situations. It helps us to be self-conscious or aware that others can think of us in different ways, and it helps us to be able to be understanding or empathic toward others. This developing social intelligence helps us to anticipate and predict the actions of others (even though these predictions are sometimes inaccurate). The awareness of the mental states of others is important for communication and social skills. A child who demonstrates this skill is able to anticipate the needs of others.

Impaired Theory of Mind in Individuals with Autism

People with autism or an autism spectrum disorder (ASD) typically show an impaired ability to recognize other people’s minds. Under the DSM-5, autism is characterized by persistent deficits in social communication and interaction across multiple contexts, as well as restricted, repetitive patterns of behavior, interests, or activities. These deficits are present in early childhood, typically before age three, and lead to clinically significant functional impairment. Symptoms may include lack of social or emotional reciprocity, stereotyped and repetitive use of language or idiosyncratic language, and persistent preoccupation with unusual objects.

About half of parents of children with ASD notice their child’s unusual behaviors by age 18 months, and about four-fifths notice by age 24 months, but often a diagnoses comes later, and individual cases vary significantly. Typical early signs of autism include:

Children with ASD experience difficulties with explaining and predicting other people’s behavior, which leads to problems in social communication and interaction. Children who are diagnosed with an autistic spectrum disorder usually develop the theory of mind more slowly than other children and continue to have difficulties with it throughout their lives.

Watch this video to see the Sally-Anne test in action.

You can view the transcript for “Sally Anne Test..mpg” here (opens in new window).