What is Neoclassical Economics?

In the previous section, we learned about the Keynesian view of macroeconomics. Now we’ll explore the neoclassical perspective. What is neoclassical economics? We described Keynesian economics in terms of a positive characteristic: that the macro economy is inherently unstable, and in terms of a normative characteristic: that since the private economy can’t be counted on to keep the economy at potential GDP and full employment, government has a responsibility to step in to do so.

Neoclassical economics can also be defined in terms of two characteristics, one positive and one normative: that the macroeconomy is inherently stable, i.e., that any divergences from potential GDP and full employment are temporary; and that government should take a laissez-faire, or hands-off, perspective and should not attempt to actively manage the macro economy. There are a number of schools of thought that can be included under the Neoclassical perspective. These include traditional classical economics, monetarist economics, supply-side economics (or Reaganomics), and more. Each of these views have the two characteristics we described for Neoclassical economics above. As we discuss specific issues over the rest of the modules, we will mention specific positions of different neoclassical views, but for now it is probably more important to focus on their similarities.

Say’s Law and the Neoclassical Perspective

As the name “neoclassical” implies, this perspective of how the macroeconomy works is a “new” view of the “old” classical model of the economy. The classical view, the predominant economic philosophy until the Great Depression, was that short-term fluctuations in economic activity would rather quickly, with flexible prices, adjust back to full employment. 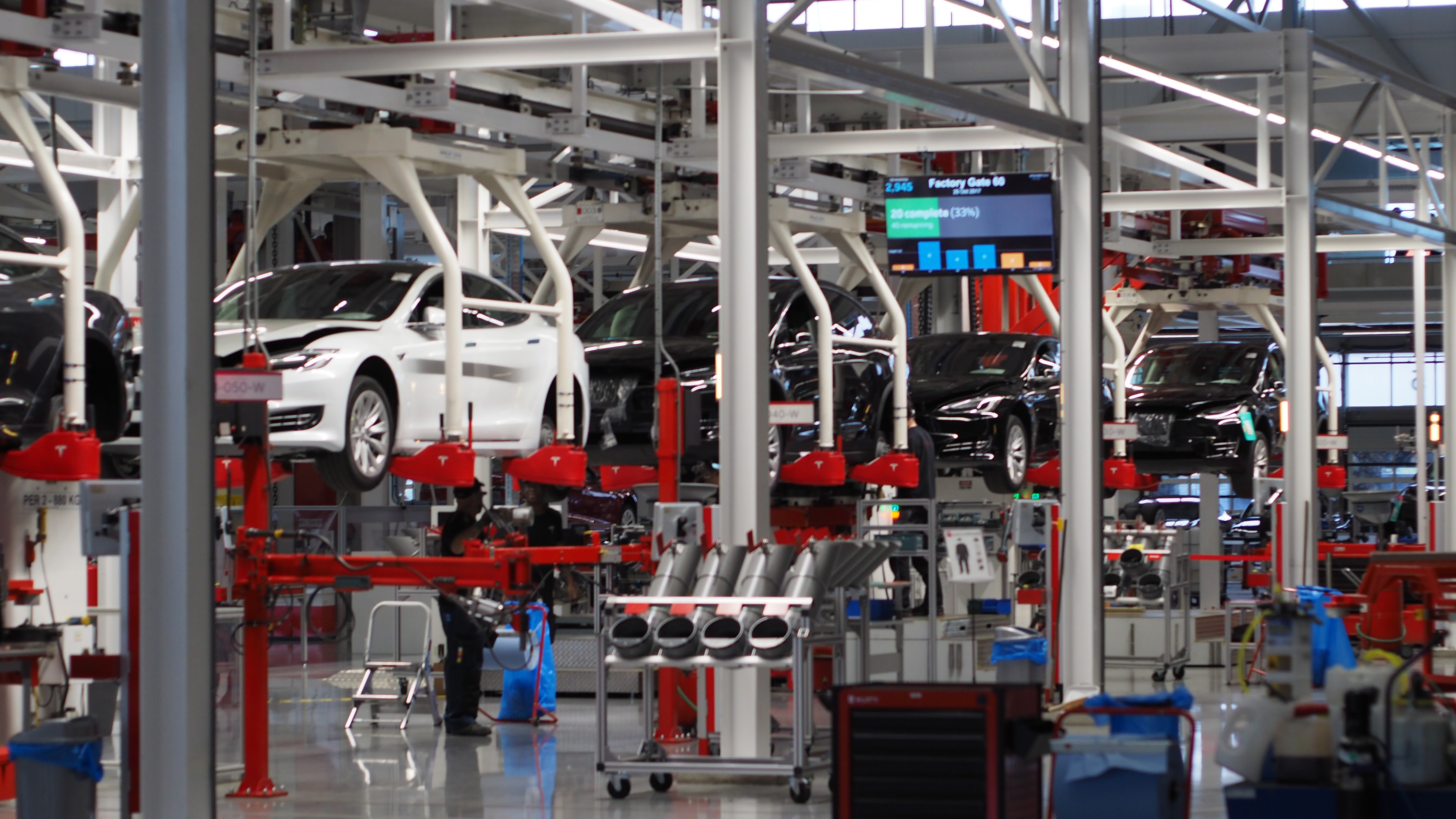 Figure 1. Say’s Law emphasizes the role of supply in creating demand. If a car company employs people and resources to make cars, then this will generate income and in turn, create demand for the cars.

Say’s Law is a good explanation of the logic behind classical (and neoclassical) economics. Jean-Baptiste Say (1767–1832) was a French economist of the early nineteenth century. Say’s law is: “Supply creates its own demand.”

The intuition behind Say’s law is that each time a good or service is produced and sold, it generates income that is earned for someone: a worker, a manager, an owner, or those who are workers, managers, and owners at firms that supply inputs along the chain of production. The forces of supply and demand in individual markets will cause prices to rise and fall. The bottom line remains, however, that every sale represents income to someone, and so, Say’s law argues, a given value of supply must create an equivalent value of demand somewhere else in the economy. Because Jean-Baptiste Say, Adam Smith, and other economists writing around the turn of the nineteenth century who discussed this view were known as “classical” economists, modern economists who generally subscribe to the Say’s law view on the importance of supply for determining the size of the macroeconomy are called neoclassical economists.

If supply always creates exactly enough demand at the macroeconomic level, then (as Say himself recognized) it is hard to understand why periods of recession and high unemployment should ever occur. To be sure, even if total supply always creates an equal amount of total demand, the economy could still experience a situation of some firms earning profits while other firms suffer losses. Nevertheless, a recession is not a situation where all business failures are exactly counterbalanced by an offsetting number of successes. A recession is a situation in which the economy as a whole is shrinking in size, business failures outnumber the remaining success stories, and many firms end up suffering losses and laying off workers.

Say’s law that supply creates its own demand does seem a good approximation for the long run. Over periods of some years or decades, as the productive power of an economy to supply goods and services increases, total demand in the economy grows at roughly the same pace. However, over shorter time horizons of a few months or even years, recessions or even depressions occur in which firms, as a group, seem to face a lack of demand for their products.

A similar lesson applies to the study of macroeconomics. It is interesting to study extreme situations, like the Great Depression of the 1930s or what many have called the Great Recession of 2008–2009. If you want to understand the whole picture, however, you need to look at the long term. If you want to understand why the number of people globally who live on $1 a day or less has declined by more than three quarters over the last 50 years, or why the average standard of living in the U.S. has quadrupled over the last 100 years, the neoclassical perspective is the way to go.

We won’t spent time diving into all of the individual economic schools of thoughts, but if you are interested in learning more about the development of some of the more popular theories, you can watch this CrashCourse video for an overview about some other perspectives like the Austrians, the Chicago school, and the monetarists.