Why It Matters: The Income-Expenditure Model 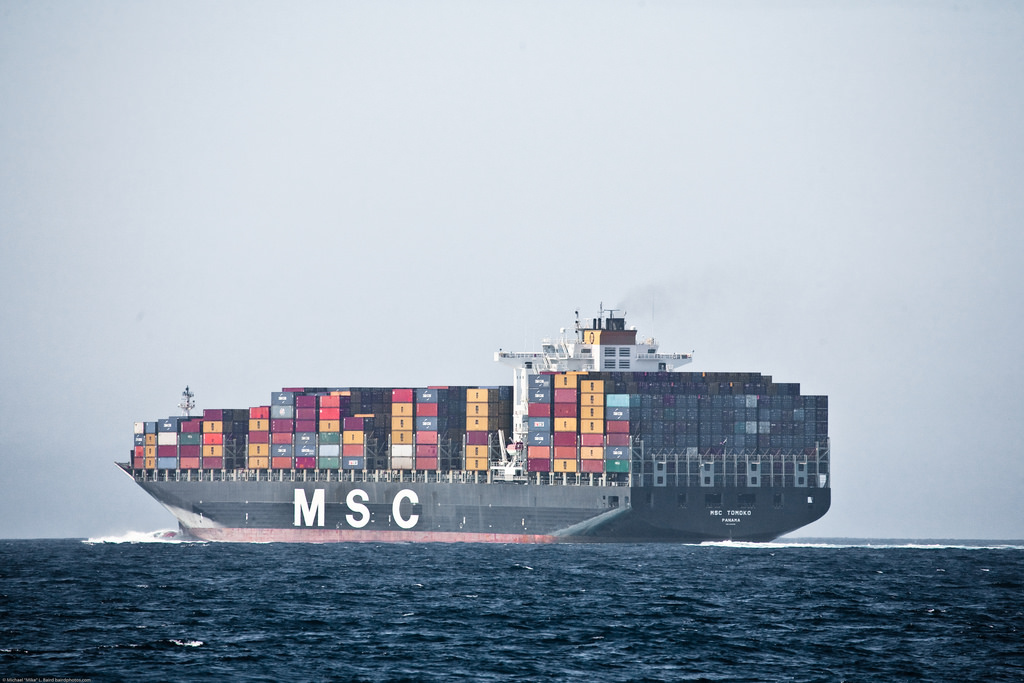 The Keynesian view of macroeconomics was developed during the Great Depression in the 1930s, long before the AD–AS model was popularized. Keynesian economics was traditionally explained with a different approach, known as the Income-Expenditure, or Keynesian Cross model. The Keynesian-Cross model is still useful today because it provides a much more detailed and intuitive explanation of aggregate demand than is given in the AD-AS model.

The two-decade long period from the mid-1980s to the mid-2000s became known as the Great Moderation, because it was a period of generally smooth economic growth punctuated by two very small recessions in 1990 and 2001. Then came the Great Recession of 2007-2008, which was as deep and any U.S. economic downturn since the Great Depression of the 1930s. What caused the Great Recession and what caused it to be so deep? The answers to these questions will be found in this module. You’ll also learn: