Production in the Long Run

In the long run, all factors (including capital) are variable, so our production function is [latex]Q=f\left[L\text{,}K\right][/latex].

Consider a secretarial firm that does typing for hire using typists for labor and personal computers for capital. To start, the firm has just enough business for one typist and one PC to keep busy for a day. Say that’s five documents. Now suppose the firm receives a rush order from a good customer for 10 documents tomorrow. Ideally, the firm would like to use two typists and two PCs to produce twice their normal output of five documents. However, in the short turn, the firm has fixed capital, i.e. only one PC. The table below shows the situation:

In the short run, the only variable factor is labor so the only way the firm can produce more output is by hiring additional workers. What could the second worker do? What can they contribute to the firm? Perhaps they can answer the phone, which is a major impediment to completing the typing assignment. What about a third worker? Perhaps he or she could bring coffee to the first two workers. You can see both total product and marginal product for the firm above. Now here’s something to think about: at what point (e.g. after how many workers) does diminishing marginal productivity kick in, and more importantly, why? 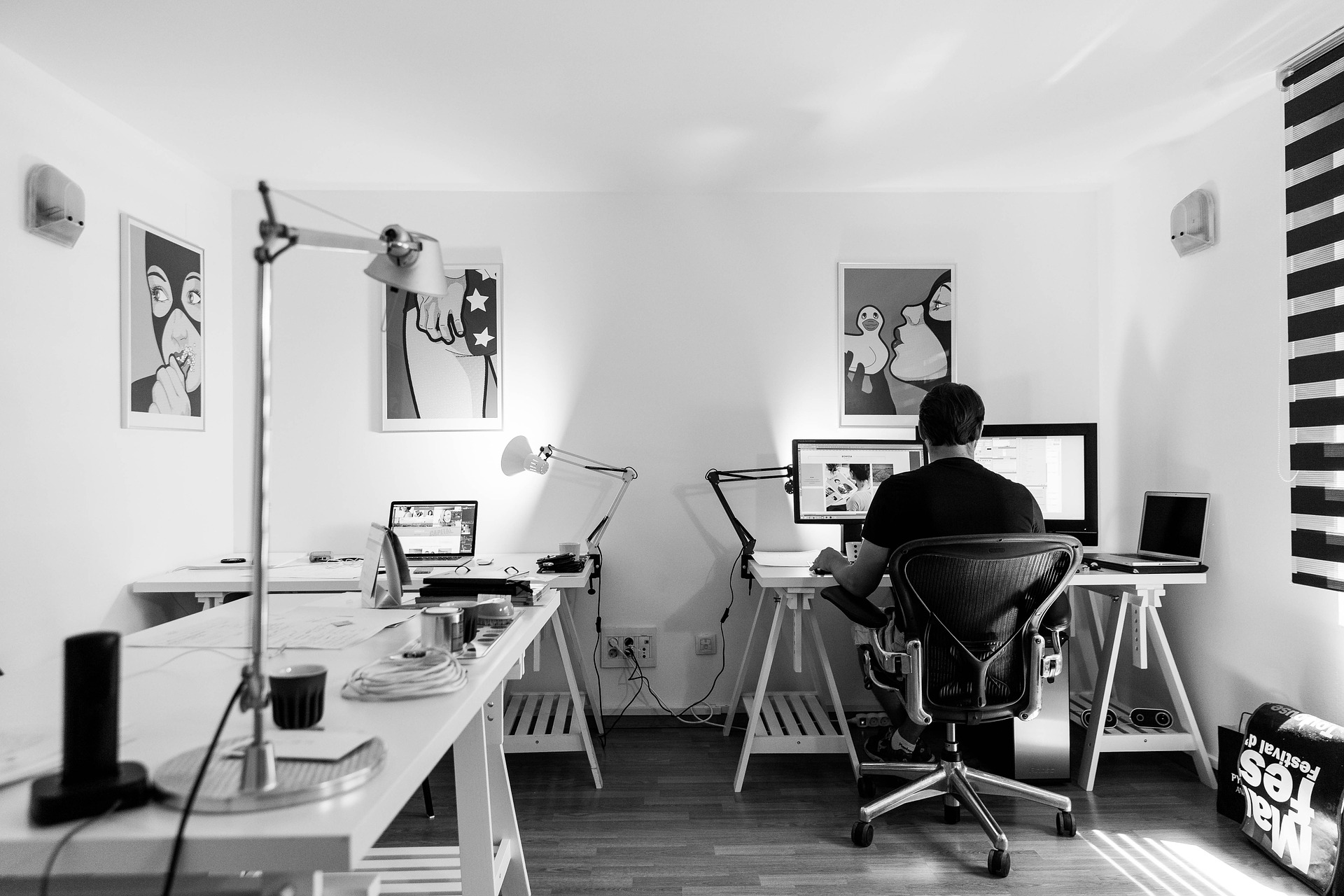 Figure 1. If capital is fixed, then adding more typists to this firm will results in diminishing marginal productivity.

In this example, marginal productivity starts to decline after the second worker. This is because capital is fixed at one PC. The production process for typing works best when each worker is combined with one PC. If you add more than one typist, you get seriously diminishing marginal productivity.

Now consider the long run. Suppose the firm’s demand increases to 15 documents per day. What might the firm do to operate more efficiently? If demand has tripled, the firm could acquire two more PCs, which would give us a new short run production function as Table 2 below shows.

With more capital, the firm can hire three workers before diminishing productivity comes into effect. More generally, because all factors are variable, the long run production function shows the most efficient way of producing any level of output.