Why do Oligopolies Exist? 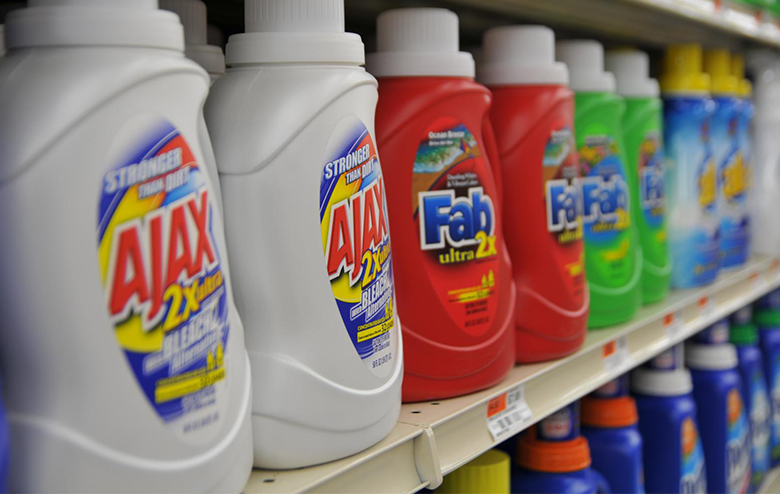 Figure 1. Competing Brands? The laundry detergent market is one that is characterized neither as perfect competition nor monopoly. (Credit: modification of work by Pixel Drip/Flickr Creative Commons)

Laundry detergent and bags of ice—products of industries that seem pretty mundane, maybe even boring. Hardly! Both have been the center of clandestine meetings and secret deals worthy of a spy novel. In France, between 1997 and 2004, the top four laundry detergent producers (Proctor & Gamble, Henkel, Unilever, and Colgate-Palmolive) controlled about 90 percent of the French soap market. Officials from the soap firms were meeting secretly, in out-of-the-way, small cafés around Paris. Their goals: stamp out competition and set prices.

Oligopolistic markets are those dominated by a small number of firms. Think of the U.S. soft drink industry, which is dominated by Coca-Cola and Pepsi. Oligopolies are characterized by high barriers to entry with firms strategically choosing output, pricing, and other decisions based on the decisions of the other firms in the market.

Many purchases that individuals make at the retail level are produced in markets that are neither perfectly competitive, monopolies, nor monopolistically competitive. Rather, they are oligopolies. Oligopoly arises when a small number of large firms have all or most of the sales in an industry. Examples of oligopoly abound and include the auto industry, cable television, and commercial air travel. Oligopolistic firms are like cats in a bag. They can either scratch each other to pieces or cuddle up and get comfortable with one another. If oligopolists compete hard, they may end up acting very much like perfect competitors, driving down costs and leading to zero profits for all. If oligopolists collude with each other, they may effectively act like a monopoly and succeed in pushing up prices and earning consistently high levels of profit. Oligopolies are typically characterized by mutual interdependence where various decisions such as output, price, advertising, and so on, depend on the decisions of the other firm(s). Analyzing the choices of oligopolistic firms about pricing and quantity produced involves considering the pros and cons of competition versus collusion at a given point in time.

A combination of the barriers to entry that create monopolies and the product differentiation that characterizes monopolistic competition can create the setting for an oligopoly. For example, when a government grants a patent for an invention to one firm, it may create a monopoly. When the government grants patents to, for example, three different pharmaceutical companies that each has its own drug for reducing high blood pressure, those three firms may become an oligopoly.

Similarly, a natural monopoly will arise when the demand in a market is only large enough for a single firm to operate at the minimum of the long-run average cost curve. In such a setting, the market has room for only one firm, because no smaller firm can operate at a low enough average cost to compete, and no larger firm could sell what it produced given the quantity demanded in the market.

The demand may also only be limited to two or three times the quantity needed to produce at the minimum of the average cost curve—which means that the market would have room for only two or three oligopoly firms (and they need not produce differentiated products). Again, smaller firms would have higher average costs and be unable to compete, while additional large firms would produce such a high quantity that they would not be able to sell it at a profitable price. This combination of economies of scale and market demand creates the barrier to entry, which led to the Boeing-Airbus oligopoly for large passenger aircraft.

The product differentiation at the heart of monopolistic competition can also play a role in creating oligopoly. For example, firms may need to reach a certain minimum size before they are able to spend enough on advertising and marketing to create a recognizable brand name. The problem in competing with, say, Coca-Cola or Pepsi is not that producing fizzy drinks is technologically difficult, but rather that creating a brand name and marketing effort to equal Coke or Pepsi is an enormous task.

There is no single, generally accepted model of oligopoly, but rather there are a number of models that apply in different situations. We will discuss several of these in the following pages. In principle, one can calculate and graph an oligopoly’s cost and revenue curves, and determine its profit maximizing level of output and price in the same way as we did with monopoly. What complicates matters with oligopolistic industries is that any one firm’s demand and marginal revenue curves are influenced by what the other oligopolistic firms are doing. For example, if Pepsi goes on sale, the demand for Coca-Cola declines, with the demand and marginal revenue curves shifting to the left. Thus, the best price and quantity for any oligopoly depends on what every other firm in the industry is doing.