Why It Matters: Monopolistic Competition and Oligopoly

Why analyze a firm’s profit-maximizing strategies under conditions of monopolistic competition and oligopoly?

The types of firms we’ve covered so far—perfect competition and monopoly—are at opposite ends of the competition spectrum. A perfectly competitive market has many firms selling identical products, who all act as price takers in the face of the competition. If you recall, price takers are firms that have no market power. They simply have to take the market price as given.

Monopoly arises when a single firm sells a product for which there are no close substitutes. We consider Microsoft, for instance, as a monopoly because it dominates the operating systems market.

What about the vast majority of real world firms and organizations that fall between these extremes, firms that we could describe as imperfectly competitive? What determines their behavior? They have more influence over the price they charge than perfectly competitive firms, but not as much as a monopoly. What will they do? For example, consider these following questions:

One type of imperfectly competitive market is monopolistic competition. Monopolistically competitive markets feature a large number of competing firms, but the products that they sell are not identical. Consider, as an example, the Mall of America in Minnesota, the largest shopping mall in the United States. In 2010, the Mall of America had 24 stores that sold women’s “ready-to-wear” clothing (like Ann Taylor and Urban Outfitters), another 50 stores that sold clothing for both men and women (like Banana Republic, J. Crew, and Nordstrom’s), plus 14 more stores that sold women’s specialty clothing (like Motherhood Maternity and Victoria’s Secret). Most of the markets that consumers encounter at the retail level are monopolistically competitive.

The other type of imperfectly competitive market is oligopoly. Oligopolistic markets are those which a small number of firms dominate. Commercial aircraft provides a good example: Boeing and Airbus each produce slightly less than 50% of the large commercial aircraft in the world. 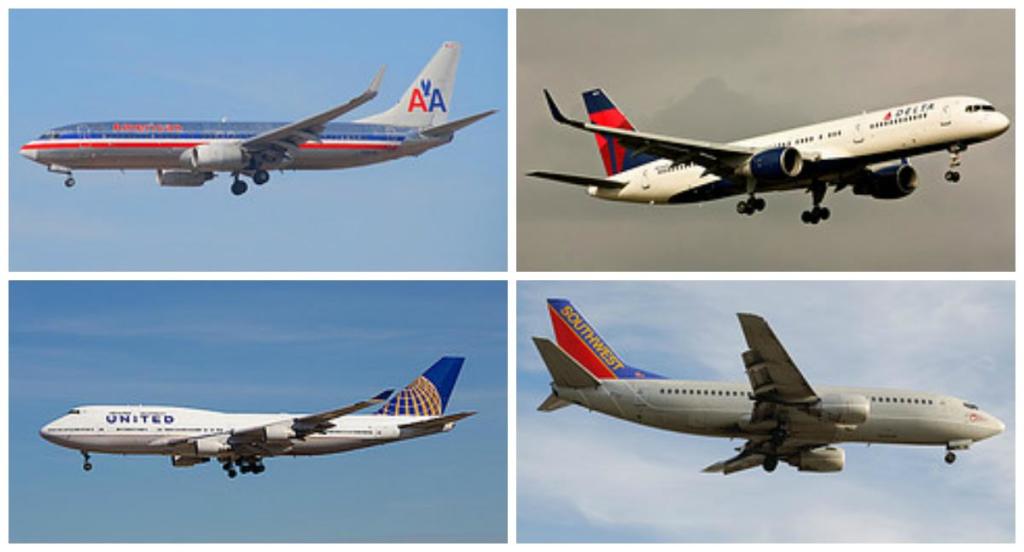 Another example is the U.S. soft drink industry, which Coca-Cola and Pepsi dominate. We characterize oligopolies by high barriers to entry with firms choosing output, pricing, and other decisions strategically based on the decisions of the other firms in the market.

In this module, we first explore how monopolistically competitive firms will choose their profit-maximizing level of output. We will then discuss oligopolistic firms, which face two conflicting temptations: to collaborate as if they were a single monopoly, or to individually compete to gain profits by expanding output levels and cutting prices. Oligopolistic markets and firms can also take on elements of monopoly and of more competitive market models.