Humans have collected and used fungi for thousands of years. Going out to dinner, you find fungi everywhere. It can be found in the Bleu Cheese used with your chicken wings or burger, to the yeast in the dough for your mushroom pizza. 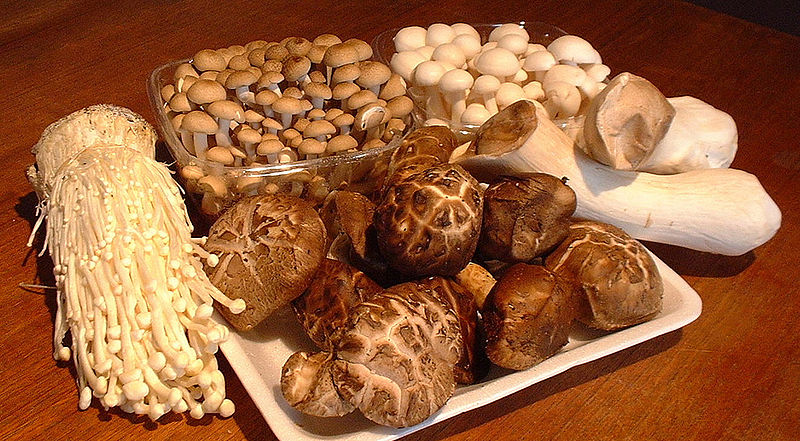 Figure 1. A selection of edible mushrooms eaten in Asia

Edible mushrooms include commercially raised and wild-harvested fungi. Agaricus bisporus, sold as button mushrooms when small or Portobello mushrooms when larger, is the most widely cultivated species in the West, used in salads, soups, and many other dishes. Many Asian fungi are commercially grown and have increased in popularity in the West. They are often available fresh in grocery stores and markets, including straw mushrooms (Volvariella volvacea), oyster mushrooms (Pleurotus ostreatus), shiitakes (Lentinula edodes), and enokitake (Flammulina spp.).

Many other mushroom species are harvested from the wild for personal consumption or commercial sale. Milk mushrooms, morels, chanterelles, truffles, black trumpets, and porcini mushrooms (Boletus edulis), also known as king boletes, demand a high price on the market. They are often used in gourmet dishes. 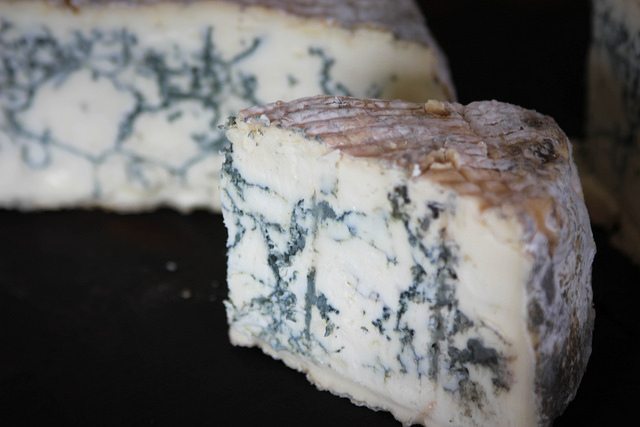 Certain types of cheeses require inoculation of milk curds with fungal species that impart a unique flavor and texture to the cheese. Examples include the blue color in cheeses such as Stilton or Roquefort, which are made by inoculation with Penicillium roqueforti. Molds used in cheese production are non-toxic and are thus safe for human consumption; however, mycotoxins (e.g., aflatoxins, roquefortine C, patulin, or others) may accumulate because of growth of other fungi during cheese ripening or storage.

Baker’s yeast or Saccharomyces cerevisiae, a unicellular fungus, is used to make bread and other wheat-based products, such as pizza dough and dumplings. Yeast species of the genus Saccharomyces are also used to produce alcoholic beverages through fermentation. Shoyu koji mold (Aspergillus oryzae) is an essential ingredient in brewing Shoyu (soy sauce) and sake, and the preparation of miso, while Rhizopus species are used for making tempeh. Several of these fungi are domesticated species that were bred or selected according to their capacity to ferment food without producing harmful mycotoxins (see below), which are produced by very closely related Aspergilli. Quorn, a meat substitute, is made from Fusarium venenatum.