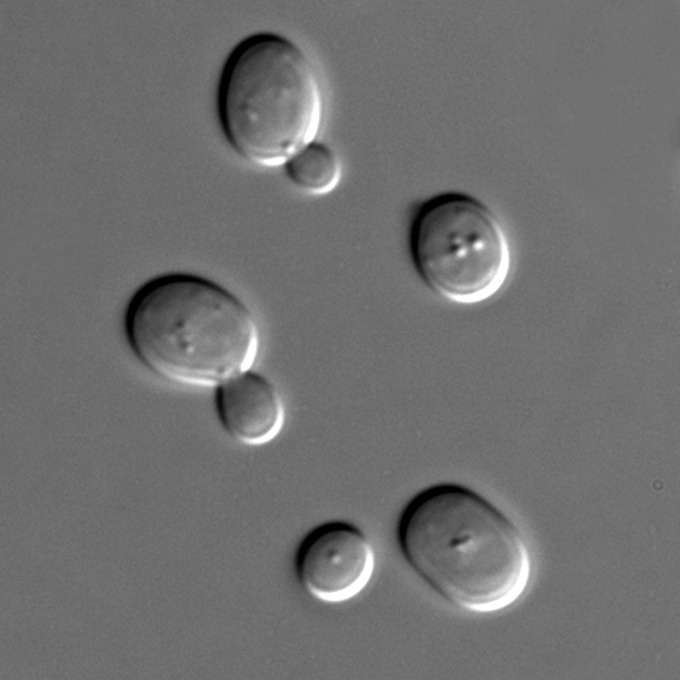 Figure 1. The yeast Saccharomyces cerevisiae is approximately 5 µm in diameter and is important for the production of wine, beer, and bread. The yeast also has many applications in medical research.

Many secondary metabolites of fungi are of great commercial importance. Fungi naturally produce antibiotics to kill or inhibit the growth of bacteria, limiting their competition in the natural environment. Important antibiotics, such as penicillin and the cephalosporins, can be isolated from fungi. Valuable drugs isolated from fungi include the immunosuppressant drug cyclosporine (which reduces the risk of rejection after organ transplant), the precursors of steroid hormones, and ergot alkaloids used to stop bleeding. Psilocybin is a compound found in fungi such as Psilocybe semilanceata and Gymnopilus junonius, which have been used for their hallucinogenic properties by various cultures for thousands of years.

At the start of the 21st century, fungi were engaged in the development of more than 10 of the 20 most money-making products utilized in human medicine. Two anti-cholesterol statins, the antibiotic penicillin and the immunosuppressant cyclosporin A are amidst the peak 10. Each of these has a turnover in surplus of $1 billion annually. As pharmaceutical breakthrough extends, the following have lately been accepted for human use: micafungin is an antifungal agent; mycophenolate is used to avert tissue rejection; rosuvastatin is used to decrease cholesterol; and cefditoren as an antibiotic.