While the use of fungi as food or medicine is fairly well known, people often is overlook are the other uses for fungi. One of the newest uses of fungus is to make fuel.

For thousands of years, we have used yeast to make alcohol. In many countries around the world, ethanol is used to power cars. Since the 1970s Brazil has pioneered the use of ethanol or ethanol / gasoline mixes in their cars. It is just as common to fill up with gasoline as it is with ethanol. 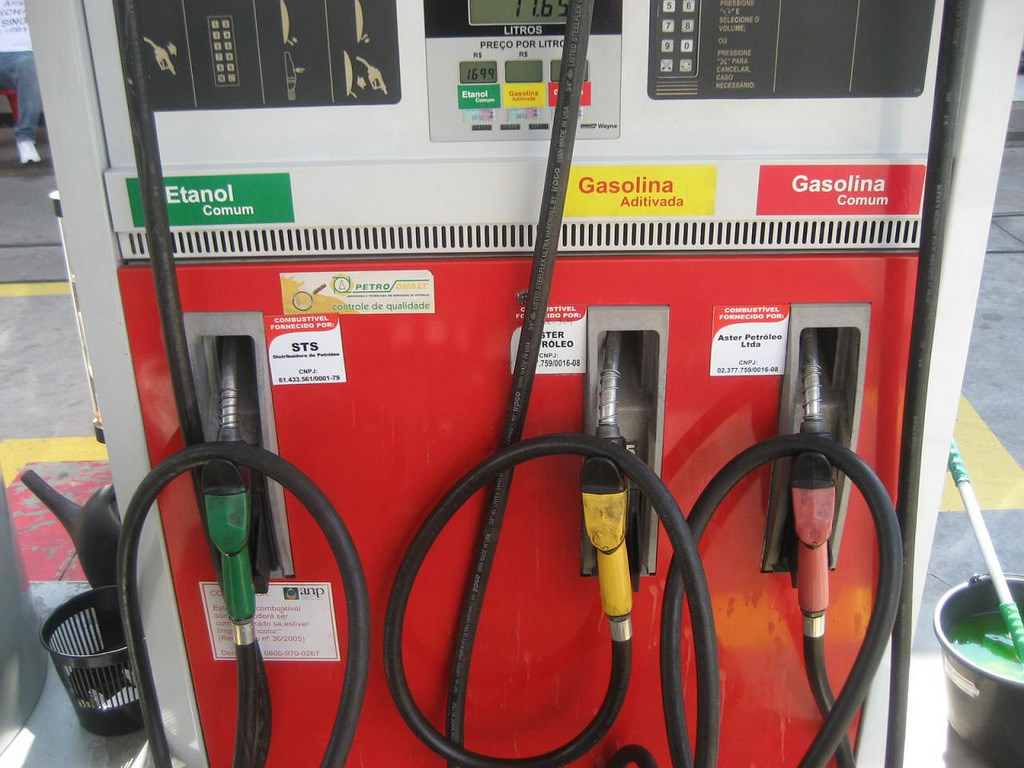 New research has also looked at the use of fungi to produce mycodiesel. Gary Strobel at Live Science gave the following explanation of mycodiesel:

“Mycodiesel” is a novel name applied to the volatile organic products made by fungi that have fuel potential. The latest discovery is that of an endophytic Hypoxylon/Nodulosporium species, or one that lives within a plant, that makes the compound cineole along with a number of other cyclohexanes (colorless, flammable liquids found in petroleum crude oil and volcanic gases) and compounds with enormous fuel potential.[1]

While the use of fungi is still a new idea, it could prove to be an exciting and eco-friendly alternative to the current fuels we use today.