Putting It Together: Fungi 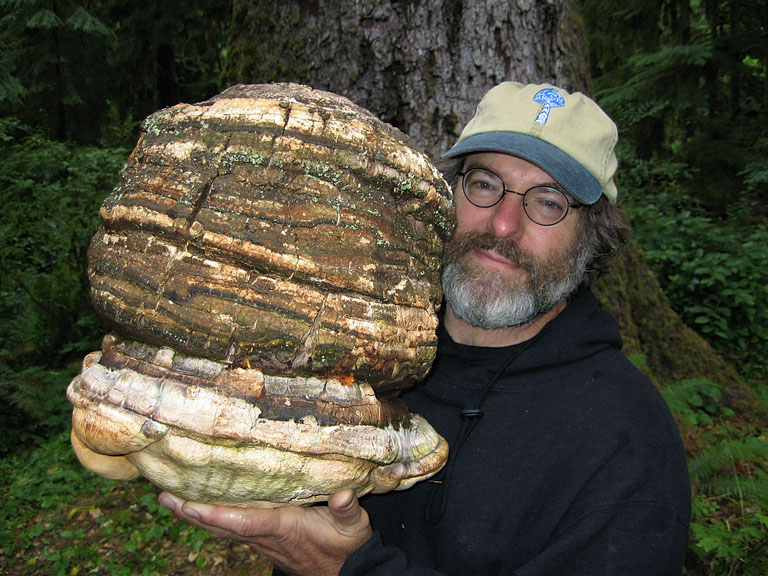