We’ve learned a little about how teams differ from groups and really “take it to the next level” as far as productivity, and we’ve learned about the types of teams we might find in the workplace. Now that we know all that . . . let’s build one!

Let’s say that we’ve determined that team work is preferable to individual work for the project we need to accomplish. We don’t want to solve the wrong problem by creating an effective team to do something a single employee could do better! And we want to understand what an effective team actually means to us . . . in this case, we’re going to call a team “effective” based on objective measurement of the team’s productivity- a manager’s assessment of their performance and member satisfaction.

Knowing that a team is the way we want to go, we’re going to take a look at four different areas and take them one at a time.

Team members should always agree on the work that is to be done and who is doing it, so leadership and structure are important parts of context. Team members should all contribute equally and share the workload, they should determine schedules, any training needed and so on. If they are a self-managed team, they can agree by whatever means they determined decisions might be made, and move on to next steps. Teams don’t have to have leaders, but if they do, they should be careful not to obstruct progress and expect great things from this team. (No, that’s true. It’s been shown that leaders who expect great things from their teams get great things!)

If that leader is a part of the team, then the team needs to show trust in that leader. And the members should trust one another, too. Team members will not spend time monitoring one another if they trust each other, and they’ll be more likely to take risks. 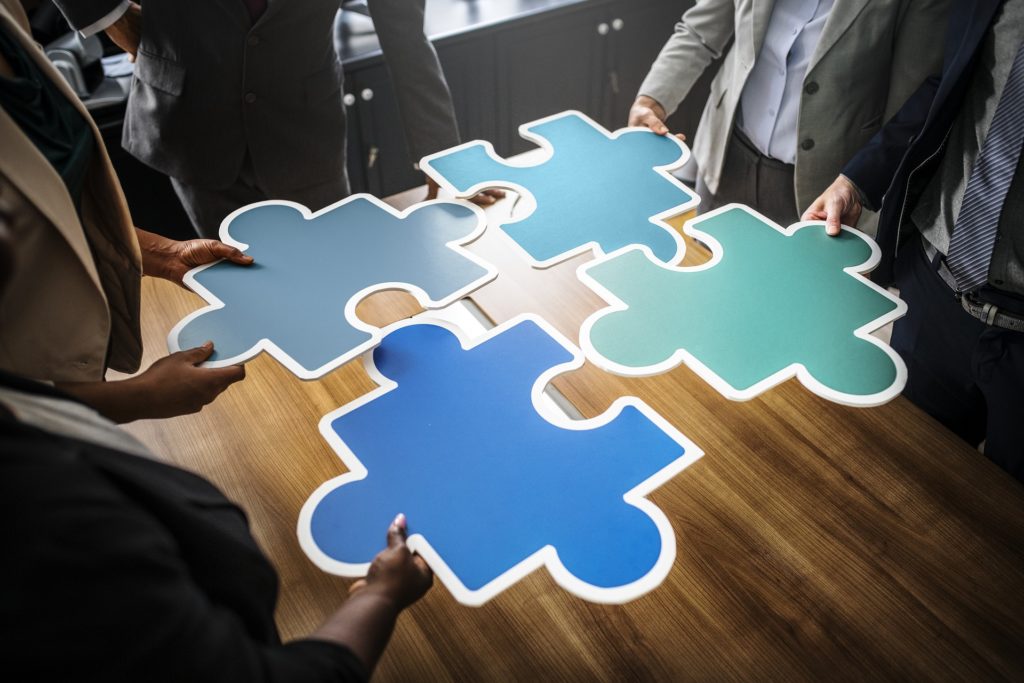 Now that we know the atmosphere around the team (the context), we need to take a look at the members actually making up the team, and talk about them in terms of their roles, diversity, and the size of the team.

When determining composition, a manager should consider the:

While we talked before about how the sum of the team is greater than its parts, an assessment of team members’ abilities will help a manager determine what can be accomplished by the team. In order for the team to be successful, they’ll need to have three different skills among them—technical expertise, problem-solving skills, and decision-making skills. A good balance of the three is an imperative—too much of one and not enough of another will lower a team’s performance. It also helps if the team members have good interpersonal skills.

Where personalities of team members are concerned, teams perform well if there is a “higher than mean” level of traits like agreeableness and conscientiousness, extraversion and emotional stability. Interestingly, studies have shown that it’s more important for the “higher than mean” measurement to include people who all have tendencies toward those characteristics. For instance, having one person on the team who’s very conscientious and one who is not may adversely affect the performance of the team, while two people who are more conscientious than average will enhance the team’s performance.

Members of a team should be selected with an eye toward filling all the roles that need to be allocated. There are about nine different roles needed on a team and, while members can fill more than one of these roles, members should be matched to those team role demands. Those roles are: 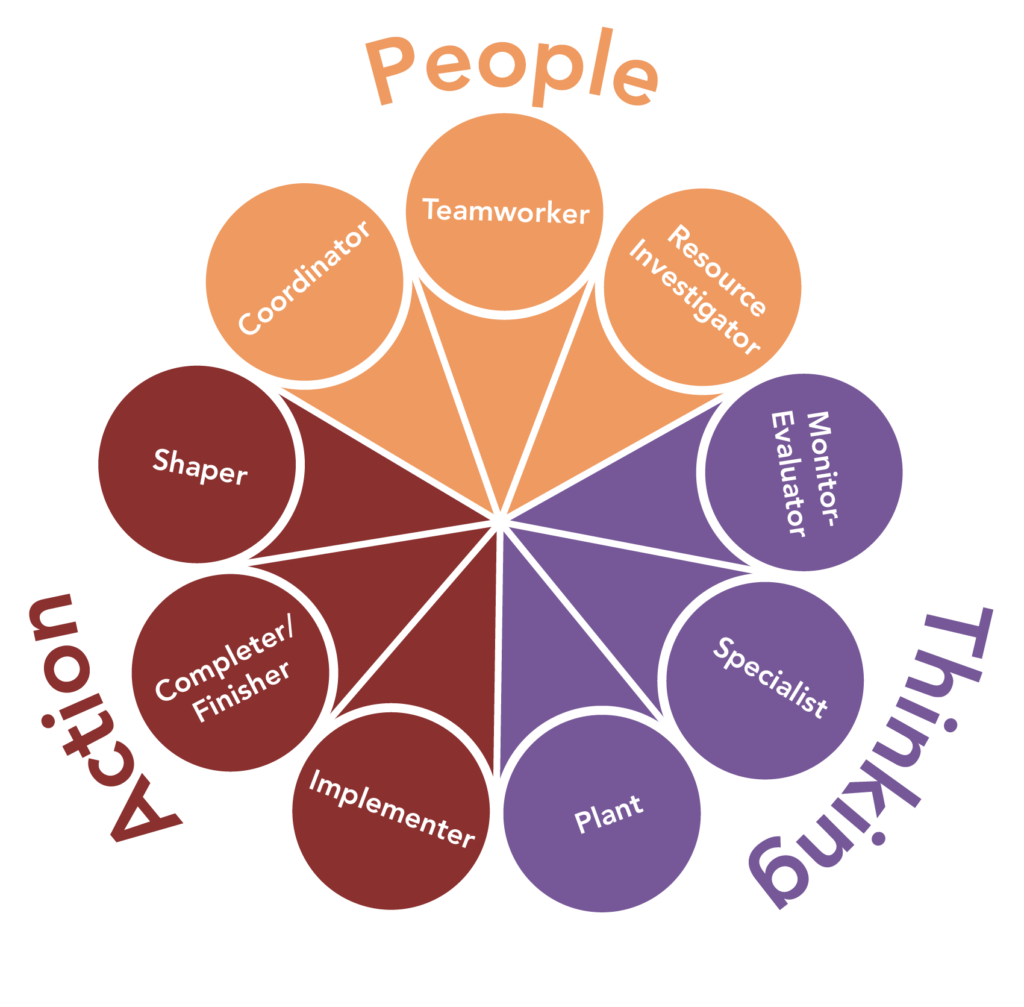 Managers need to understand the strengths each team member brings to the table and select members for the team with those strengths in mind.

The diversity of a team also plays a deciding factor in how productive and successful the team is. Of course, there needs to be a diversity of skills, but if a team also features members of diverse age, gender, education, functional background, and experience, this bodes well for them. Keep in mind, however, that having a team with individuals from various cultures on a single team often does not spell instant success, as team members have a longer learning curve understanding how to work with one another.

Finally the size of the team makes a difference in a team’s success. Studies show that a team should be made up of no more than ten people, and optimally, no more than exactly the number of team members that are necessary to do the work. When teams have more members than they need, cohesiveness and mutual accountability suffer, and social loafing can creep in.

Beyond those things, managers need to consider if members actually want to be on a team—there are many individuals who would preferably opt out rather than participate on one, and it’s not likely that those employees are going to lend any real value to the group. Furthermore, a manager can consider an individual’s flexibility, or their capability as a team member to complete more than one kind of task. These individuals, if they’re willing to participate on the team, are very valuable indeed!

We talked a lot about work design in Module 6: Motivation in the Workplace and how the right job design can motivate an employee to perform. Similarly, the right work design for a group is a huge motivator. The manager should strive to give the team members work that offers autonomy, skill variety, task identity and task significance. Just like with individuals, these features motivate the team and increase its effectiveness.

Finally, to build an effective team we must consider process. Process refers to the way the team operates, and includes things like:

Having a common purpose provides direction and drives the commitment of the team members. Teams that are destined to be successful put a lot of effort into defining their common purpose—creating it, discussing it and agreeing on it—so that they can use it as their guiding principle. Any and all activity performed by the team should support the common purpose. 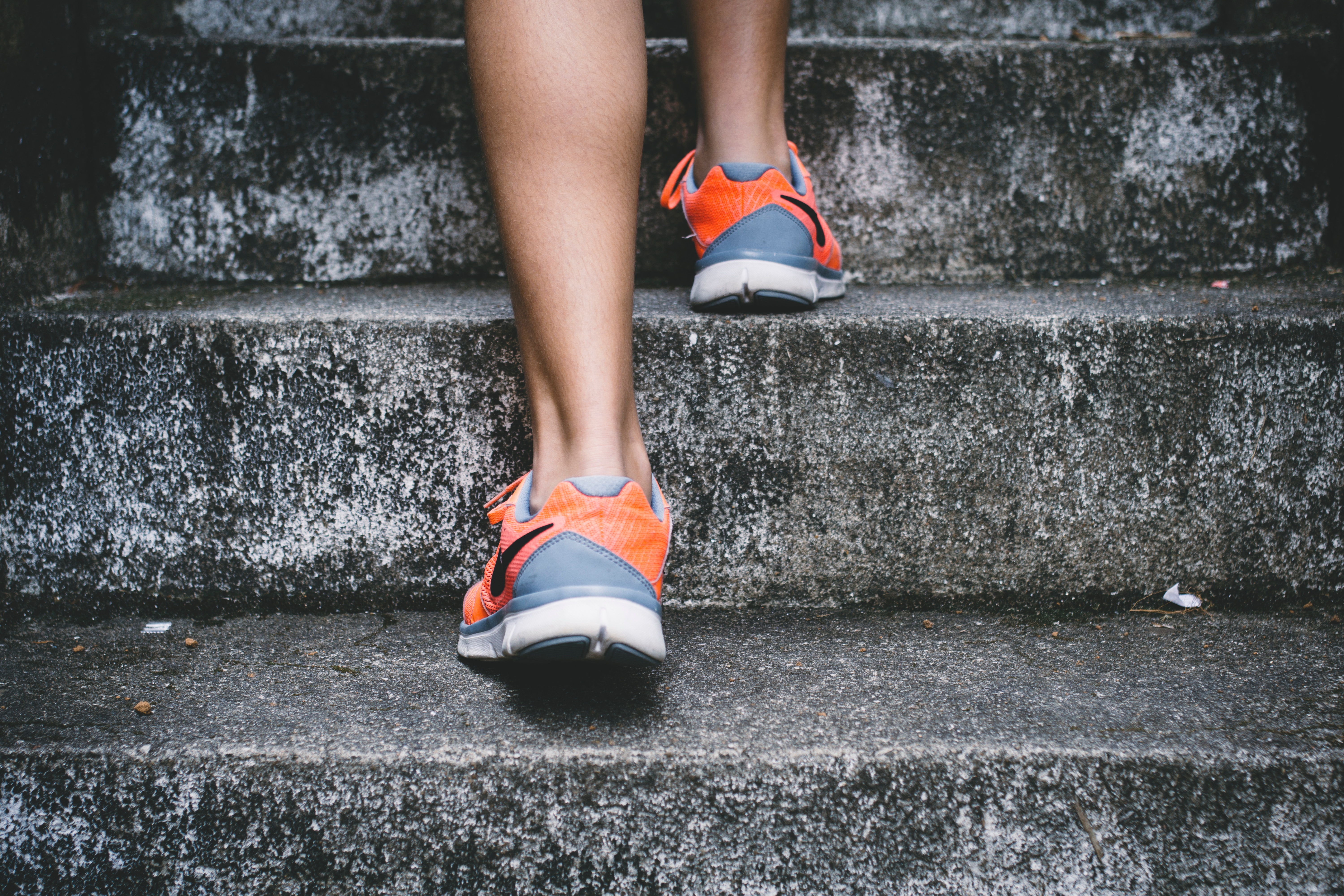 Just like the motivational theory of goal setting, a team must translate their common purpose into attainable, measurable, specific goals. These goals help the team focus on the results they’re working to achieve. Just like with individual goals, team goals should be challenging in order to be motivational.

Teams need to feel like they’re accomplishing something, and most of the time, they truly believe that they will achieve results. This concept is called team efficacy. Success breeds success, and teams that have been successful in the past want more of that same success for their future projects. Management can help team efficacy by setting up the team to achieve small successes along the way to their larger goals, and provide training to ensure that team members are growing their skills.

Conflict can be healthy for teams, but usually not when it’s relationship based. Relationship conflicts—team members who aren’t getting along, exhibit interpersonal incompatibilities, etc.—are almost always to the detriment of the team’s success. However, conflict around task content is often beneficial because it helps the team avoid the trappings of groupthink.

Considering all these options can help a manager build an effective team. The model we used here attempts to generalize across all varieties of teams, so if you’re “trying this at home,” take that into consideration and don’t approach this too rigidly! You may have needs these suggestions don’t fill, but ultimately, following these guidelines will get you pretty close to building an effective team.