Not all individuals want to be a part of a team. Group dynamics often include introverted individuals who can be uncomfortable participating in a team atmosphere and, left to their own devices, would choose to work on their own. Others don’t want their compensation and evaluations tied to a group of people and prefer to work as a single contributor. 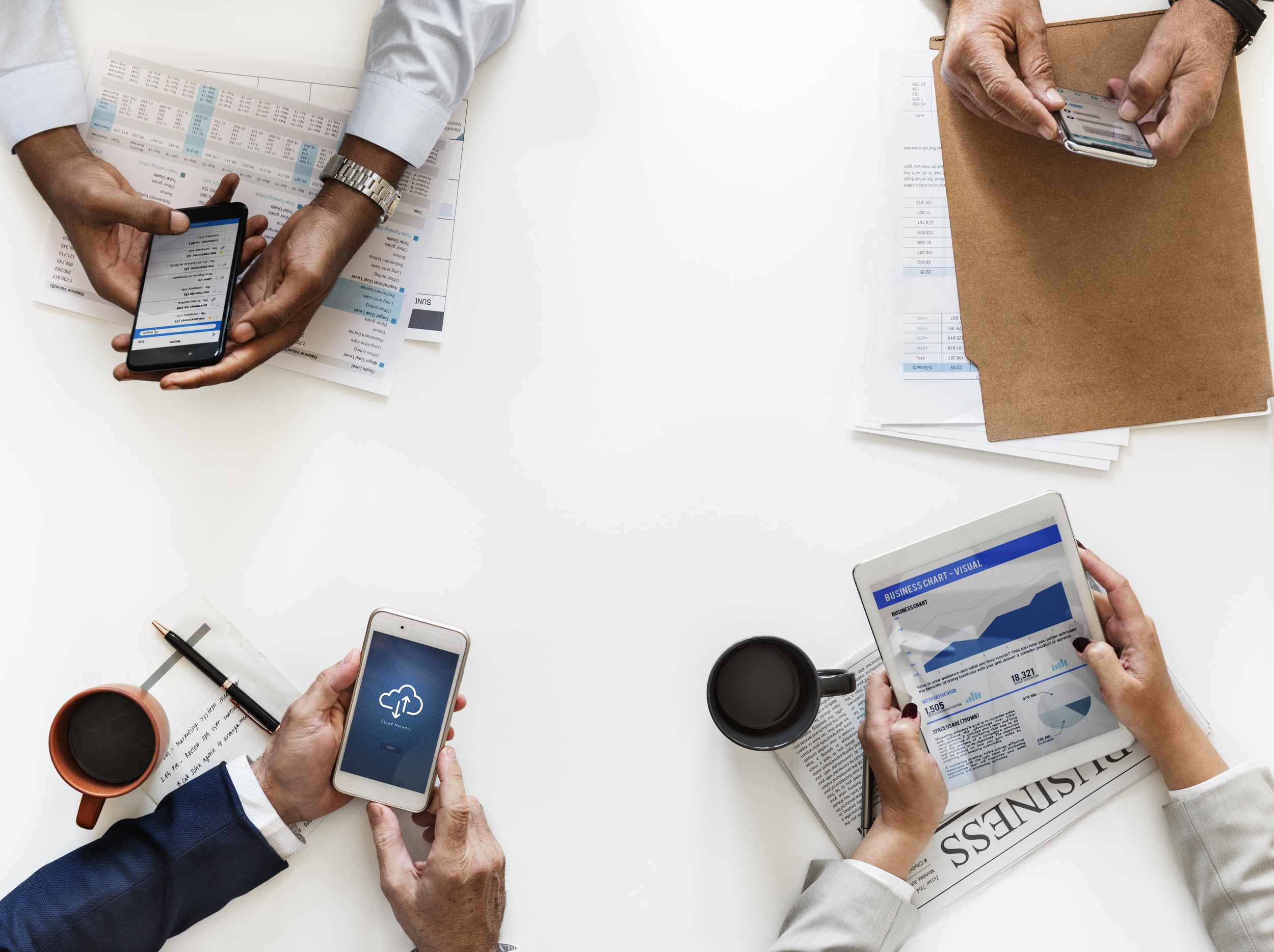 Organizations, too, have dedicated years to building hierarchical cultures within their walls that don’t support the idea of teams. Organizations have nurtured individual accomplishments and created competitive work environments, fostering attitudes in their workers that are the antithesis of team players. Finally, not all cultures lend themselves to team environments. Collective cultures, like those in Asia and Israel, often thrive in team environments, but highly individual cultures, like the United States, Canada and Australia, are quite the opposite.

This doesn’t mean that teams are a pie-in-the-sky, unattainable hope for these individuals, organizations and cultures. It just means that managers and organizations need to work a little harder to get past these obstacles.

In the employee selection process, managers should interview prospective team members to ensure that they have the skills required for team participation. Do they exhibit the action-oriented, people-oriented or thinking-oriented skills required to take on a team role? Do they come from an organization that prized individual contribution and, if so, does that seem woven into this employee’s fiber?

If it seems the prospective team member does not exhibit the necessary personality traits and skills to be on the team, then perhaps a transfer to another department is the best solution, or, in the case of a new hire, perhaps the role should be offered to another candidate. If the team member shows some signs that they’re interested and open to the idea of working on a team, then perhaps training is the answer.

If employees are particularly steeped in the idea of individual work and accomplishment, then perhaps training is the answer. Training specialists can conduct exercises that show the benefits of team environments, and offer workshops that can help an employee fine-tune some of the skills they need to be a productive team member, like conflict management, problem-solving and communication skills.

Rewards are often key in changing the mindset of an employee who has been raised on the importance of individual accomplishment. Rewards systems in organizations need to be altered to encourage cooperative rather than competitive behavior. Organizations who offer bonuses based on team achievement in addition to individual accomplishment can help bridge the gap between the two mindsets.

Will all people become team players? Absolutely not. And that doesn’t necessarily mean they have to find work elsewhere. Look at what J. Richard Hackman, a professor of social and organizational psychology at Harvard University, had to say about a CFO who just wasn’t a good team member, when he was interviewed for Harvard Business Review:[1]

We worked with a large financial services firm where the CFO wasn’t allowed on the executive committee because he was clearly a team destroyer. He was disinclined toward teamwork, he was unwilling to work at finding collective solutions, and every team he was on got into trouble. The CEO invited the CFO to stay in his role because he was a truly able executive, but he was not allowed on the senior executive team. Although there were some bruised feelings at first, in the end the CFO was much happier because he didn’t have to be in “boring” team meetings, and the team functioned much better without him. The arrangement worked because the CEO communicated extensively with the CFO both before and after every executive committee meeting. And in the CFO’s absence, the committee could become a real team.

That’s probably the exception and not the rule, but it stands as an example that all individuals don’t need to become team players for an organization to successfully implement a team.

When an organization is redesigning jobs around teams, it should be expected that they’ll encounter people like the CFO mentioned above, who was resistant and defiant in a team setting. If the organization is committed to valuing its employees, it will implement training and rewards to support the new environment, and finally, work with employees like that CFO to bring him around to the benefits of teams.