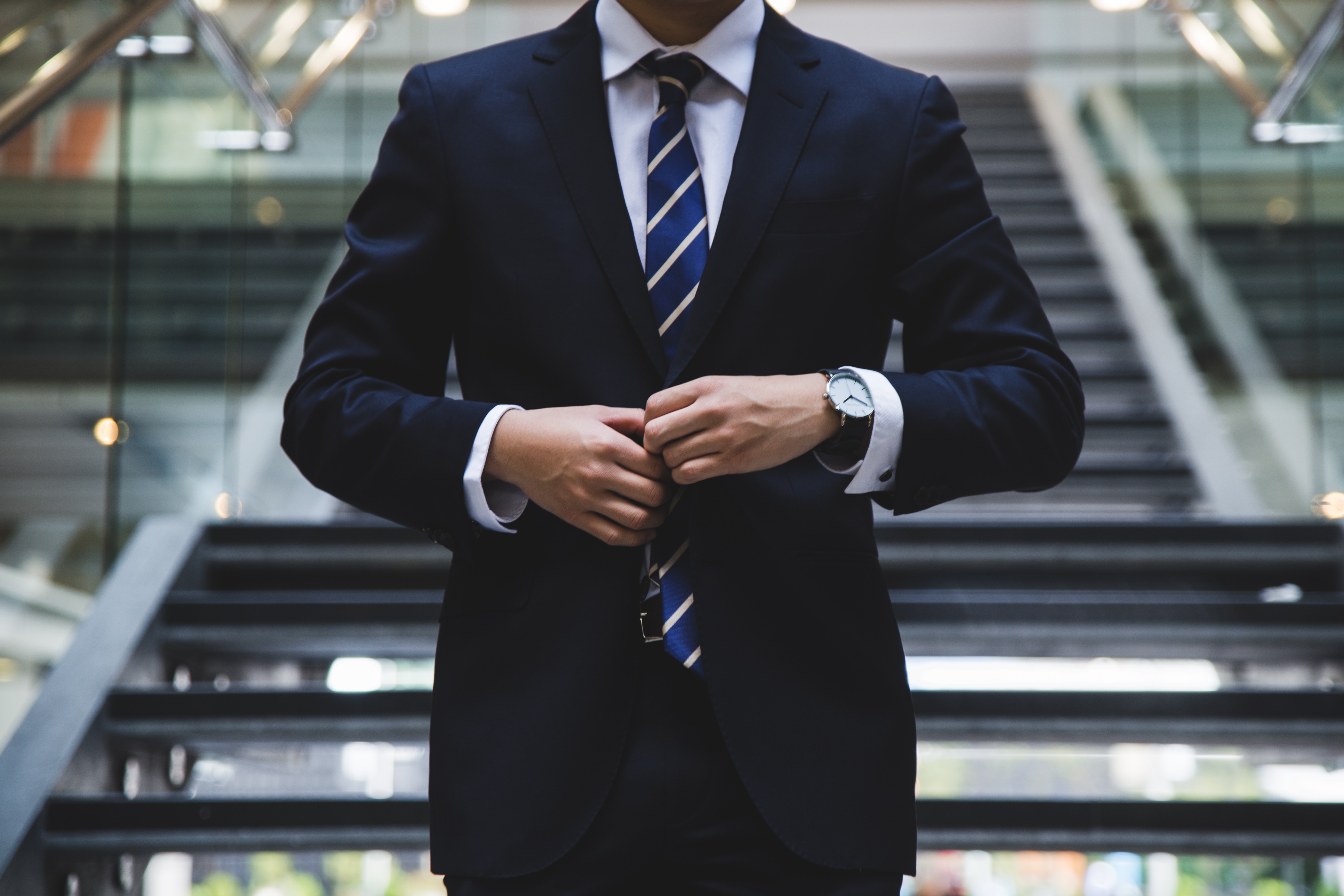 The definition of managerialism is the belief in or reliance on the use of professional managers in administering or planning an activity. It’s ideological, an approach that sees businesses and organizations as the core building blocks of society, rather than citizens and their needs and wishes. And, similar to other ideologies, like communism and socialism, there are aspects of managerialism that look great on paper, are well thought out, and just don’t succeed in the real world.

As you can imagine, researchers over the years have had their fair share of things to say about managerialism. Henri Fayol and Frederick Winslow Taylor’s early concepts of management were seen differently as managerialism came about, expressed in the simple formula:

The “expansion” part of that equation suggests that managerialism is an appropriate way to run any kind of organization. For example, MBAs are a more appropriate choice to run a hospital than doctors and nurses. Or maybe those experienced, professional managers, so skilled at business decisions, are the best choice to run a university or even a public school system.

In his book Managerialism: The Emergence of a New Ideology, Willard Enteman stated that capitalism had already ended, that industrial nations were not democratic, and that “managerialism” more accurately describes the world as it is today.[1] Robert Locke and J.C. Spender, management experts, saw managerialism as an expression of management entrenching itself ruthlessly and systemically in an organization.[2] Australian scholar Thomas Klikauer took that a step further when he said:[3]

Managerialism combines management knowledge and ideology to establish itself systemically in organisations and society while depriving owners, employees (organisational-economical) and civil society (social-political) of all decision-making powers. Managerialism justifies the application of managerial techniques to all areas of society on the grounds of superior ideology, expert training, and the exclusive possession of managerial knowledge necessary to efficiently run corporations and societies.

Now, if you feel like you know less about managerialism than when you started, don’t feel alone. It’s not a well-defined concept and, as Klikauer recognized, it’s not deeply studied. So we’re going to stop here and take away these two things:

If we understand that basic opinion about managerialism, we’ll be able to talk about how it can impact decision making.

In 2017, the German medical journal Deutches Artzeblatt published a study on the commercialization of patient-related decision making. Researchers Weihkamp and Neagler set out to determine if doctors and management at hospitals shared the sentiment that admittance, treatment, and discharge of patients was being affected by economic factors, like ensuring that the hospital made a profit.[4]

They carried out research in the form of interviews and focus groups between 2013 and 2016, and then published these results:[5]

Some of the doctors’ and CEOs’ perceptions of the patient-care situation differed markedly from each other. The CEOs mentioned the need for a profit orientation and stressed that they obeyed the legal requirement not to have any direct influence on medical decision-making, while acknowledging that physicians’ actions might be influenced indirectly. The doctors, on the other hand, reported feeling increasing pressure to consider the economic interests of the hospital when making decisions about patient care, leading not only to overtreatment, undertreatment, and incorrect treatment, but also to ethical conflicts, stressful situations, and personal frustration.

Is managerialism having an effect here, because it’s taking decision making out of the hands of those who carry out the mission at a hospital and putting it into the hands of a manager who is working to make sure the hospital makes a profit? The report went on to say:[6]

The doctors’ responses indicate that the current economic framework conditions and the managers of hospitals are currently influencing medical care to the detriment of the patients, physicians, and nurses. It is important to acknowledge that economic pressure on hospitals can undermine the independence of medical decision making. The dilemmas facing doctors and hospital CEOs should be openly discussed.

Can this happen as suggested? Managerialism, by the definition provided to us by Locke, Spender, and Klikauer, would suggest to us that ownership of decision making is not shared. Decision making is entirely owned by managers. Should that situation not change in these hospitals where these studies took place, then patients will continue to suffer the consequences. Such is the impact of managerialism on decision making.

Managerialism is being redefined and reimagined, with neo-liberal approaches and “new managerialism” approaches that suggest, to some degree, a better decision making process (that even includes the participation of consumers). Certainly, the pejorative version of managerialism defined for us by those scholars cannot continue to provide services and products at the level consumers expect, so this concept is likely to change and grow as we continue to explore the most successful ways decisions are made.