People often equate unmotivated people with being lazy. Do you think this is really true? For instance, consider Danny, a student that gets poor grades in history. He’s not interested in his textbooks, doesn’t want to read. He’s intelligent, sure, but he doesn’t do the reading needed to get As or even Bs. You might say Danny is unmotivated about reading or say that he’s lazy. But when the latest comic book in his favorite series comes out, he’s the first in line to purchase it, and he reads it from cover to cover the first chance he gets and then a couple of times more before he finally puts it down. He’s memorized lines, carefully considered the storyline, and messaged friends speculating where he thinks the storyline might be going. Nothing lazy or unmotivated about that!

Motivation results when an individual interacts with a situation. It’s a state of mind where the individual determines the level of desire, interest and energy that will translate into action.[1]

Let’s take that definition a little further. Intensity refers to how hard a person tries to achieve his or her goal. Danny clearly enjoys reading and does a lot of it—his intensity for reading is high, but his intensity around history is low.

Direction refers to the area to which an individual focuses his efforts, and the quality of those focused efforts. The direction of Danny’s reading—that is, reading comic books instead of textbooks—is poor. When he reads his textbooks, the quality of the effort Danny puts into the activity is also poor. He doesn’t commit lines to memory or absorb themes like he does when he reads comic books.

Finally, there is persistence, or the amount of time an individual can maintain the effort to achieve a goal. Danny is an avid reader and will continue to read as long as his favorite authors and artists produce new issues and series. He’s persistent about that, but it remains to be seen if he’ll return to his textbooks and try to read those. Right now, Danny opens up his textbooks and tries to read, but he doesn’t try for very long. His level of persistence is not where it needs to be to consider him “motivated.”

A person’s motivation changes from situation to situation and over time. Perhaps Danny’s motivation to read his text books will change if he finds he’s about to be expelled. Or maybe as the semester continues, he’ll find he’s more interested in history than he originally thought, and those textbooks will become easier to read. He’ll then alter his intensity (reading more history), his direction (focusing on school and setting comic books aside), and he will persist in efforts to learn the material. Motivation will have changed.

In addition to individual attitudes, motivation also considers a person’s needs. Needs are based on personality, values and relate to things that a person desires. In Danny’s case, he values and desires the entertainment of reading a comic book more than he values and desires good grades. Over time, he may risk losing a scholarship because of bad grades. Basic needs, like paying for his dorm room and a meal plan, might be threatened if that scholarship money were to go away. He needs to stay in school and graduate, so his values and desires may shift and cause him to read his textbooks.

So, there seems to be two factors at play in motivation in an individual. One is a behavioral aspect, the intensity + direction + persistence part that a person brings to the table, that’s existing inside him or her. There is also a factor that people are motivated to fill their needs—food, shelter, and more complex needs, too. It’s easy to see how motivation is a very individual thing. 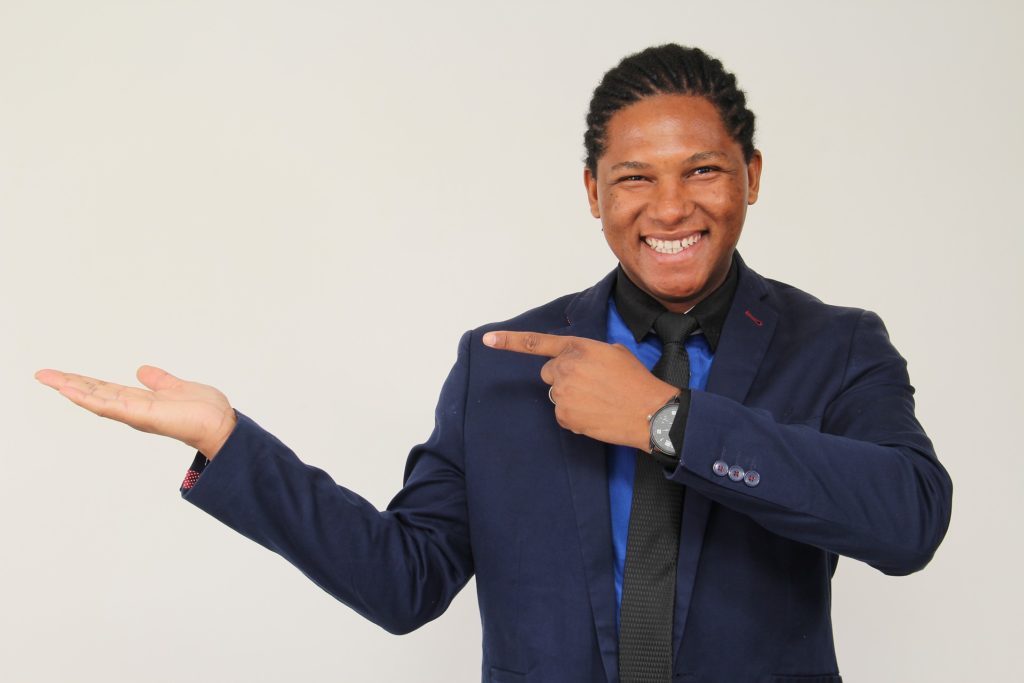 Now, let’s take motivation into the workplace. Motivation is important to managers because it leads to action and is one of the three key elements of performance. More importantly, it’s a variable that can be influenced, because motivation is not a stable state of mind. Managers who can influence motivation can increase performance.

We already understand that motivation is very individual, and what motivates one worker will not necessarily motivate another. When a manager adds workplace components, like job design and work environment, and organizational components, such as company culture and workplace politics, it becomes even more challenging to understand how to motivate an employee to produce.

Yale University Professor Victor Vroom is an authority on the psychological analysis of behavior in organizations and he proposed a basic expectancy framework. We can use this basic framework to understand the components of motivation better.

The expectancy framework assumes that motivation is a cognitive process and considers how workers feel about their efforts and how they’re related to performance and outcome. Yes, you read that right. It’s about how workers feel about these things, not necessarily how they really are, because it’s an employee’s perception of events that’s important here. Managers should understand how their employees feel about a situation if they’re going to motivate them.

But what about Danny and his motivation to read? Does he not understand that effort reading his history text yields good performance on a test, and thus the outcome of a passing grade? You’re right, this model doesn’t quite speak to motivation yet. Let’s add in a couple more components.

First, there is expectancy. Expectancy asks, “Will more hard work achieve this goal?” This is the individual’s perception as to how difficult the target goal is to accomplish, or how much effort will need to go into accomplishing it. Next, instrumentality comes into play. Instrumentality asks, “Will the outcome/reward actually be delivered as promised?” Finally, there’s valence. Valence asks, “Is this reward worth the work?”

Marija, a new sales manager wants to incentivize her sales team to hit its Q4 sales target. She offers a $1,000 reward to whoever is the top sales person at the end of the quarter.

Talented individuals on the sales staff are excited about that $1,000 bonus, thinking that they only need to add one or two more deals to the ones that are already going to close, and they could be the one to grab the prize. However, Karen, who is closer to the bottom of the pack may decides that the work she would need to do in order to win simply isn’t feasible, and decides it isn’t worth it to put additional work in.

Instrumentality: “Will the outcome/reward actually be delivered as promised?”

Two years ago another sales manager proposed the same bonus plan, and the whole idea was dismissed as Q4 came to a close. One of the highest performing members of the team, David, had achieved the goal for the quarter, but he was not awarded the money, and told that it was due to the fact that he’d been on a performance improvement plan. Marija will need to work with her team to ensure that they trust that the promised outcome can be achieved.

Valance: “Is this reward worth the work?”