Why It Matters: Polynomials

Why learn to manipulate and complete calculations with polynomials?

In the mid 1930s, Australia faced an overpopulation of beetles that threatened their crops. In order to save their crops, they introduced Cane Toads, a common predator of the offending beetle. 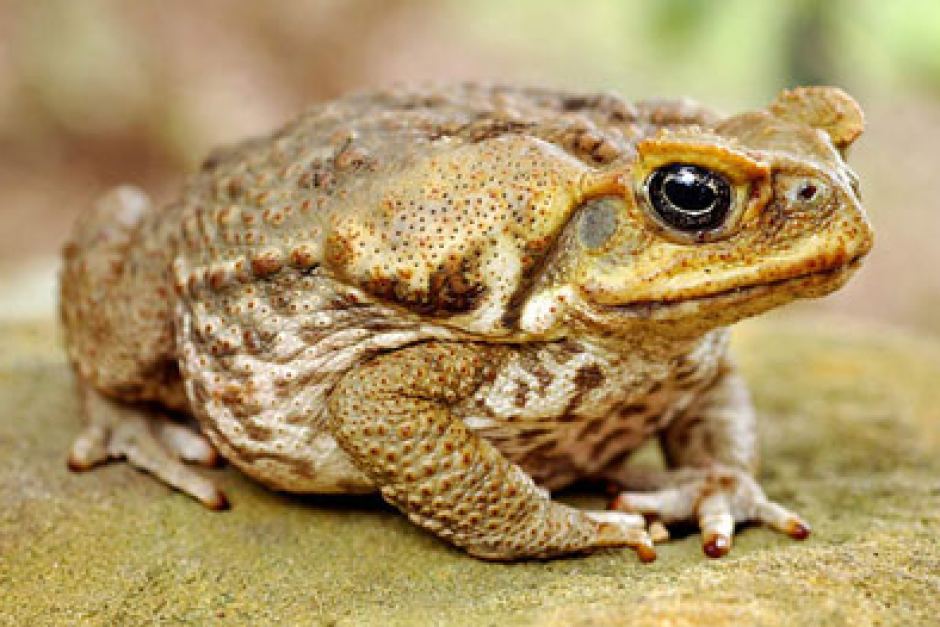 80 cane toads were brought to Northern Australia in 1935.

However, because the cane toads reproduce exponentially, they quickly became an invasive species. When the total cane toad population in Australia reached 6,110, scientists considered them a significant threat to the ecosystem.

The population of the toads increased based on the following formula:

[latex]n[/latex] = the number of years since they were introduced, and

Based on the growth rate, in what year did the scientists begin to consider the toads a threat to the ecosystem?

At the end of this module we will use skills learned in the following pages to determine which year the toads were declared an invasive species in Australia.