Introducing Cause and Effect

When we talk about historical cause and effect, we often picture simplistic examples, such as “the passage of the Intolerable Acts caused the American Revolution” or “slavery caused the Civil War.” Sometimes, analyzing cause and effect can be as simple and straightforward as stating a historical fact: the discovery of gold in California in 1849 caused an explosion in U.S. Westward Expansion. This is direct cause and effect, where one historical event or idea is clearly and directly responsible for another. Sometimes events influence each other in such an immediate way that they are concurrent. These events or movements may have separate origins (neither one caused the other), but as they progress, they become intertwined so that facets of each affect facets of the other. This small-scale, direct form of cause and effect can be difficult to see without breaking down movements or events into their smallest pieces. 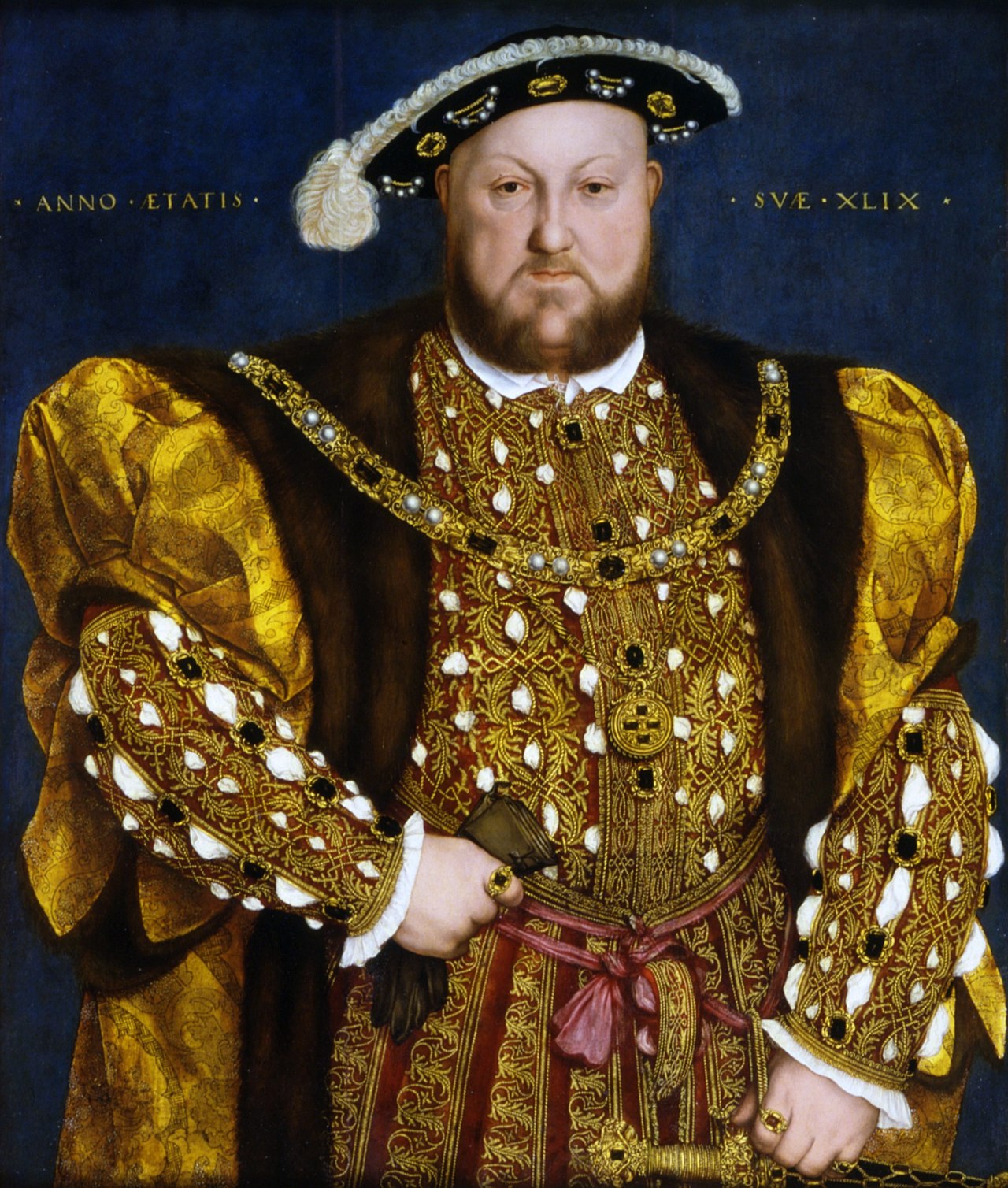 Figure 1. What does Henry VIII of the 16th century have to do with Prohibition in American in the 20th century, you wonder? Although a connection can be made, it’s a weak and indirect connection spanning hundreds of years.

However, sometimes things get a little more tricky. For example, if your professor told you that England’s King Henry VIII is partially responsible for America’s 18th Amendment enacting Prohibition in 1917, you might scratch your head and wonder how they made that connection. This is an example of indirect cause and effect, because there are several events and ideas which separate Henry VIII from Prohibition, not to mention several centuries. Indirect cause and effect are not always about the length of time that has passed. Many historical events have indirect effects which occur almost immediately after the event does. Some indirect effects, however, don’t fully manifest for decades or centuries afterwards. This is long-term cause and effect, which is almost always indirect.

As you examine historical events, remember that one historical event usually has multiple causes and effects, some direct and others indirect. There are also many situations where you have to ask “the chicken or the egg” question, because it is not clear if two events occurred spontaneously at the same time or if one caused the other. This section will walk you through learning to identify and analyze the three types of cause and effect so that you can get a clearer picture of how historical events remain relevant and why learning about history is still important, even when things happened hundreds of years ago. (And, in case you were wondering: Henry VIII —> the Church of England —> Separatist Protestants leave England —> American evangelical churches —> the Second Great Awakening —> the Temperance Movement —> founding of the Anti-Saloon League (ASL) in 1893 —> the ASL is key to the passage of the 18th Amendment in 1917, beginning Prohibition in the U.S.)

Part 1: Direct Cause and Effect

Let’s begin by examining some of the direct, or primary, causes of the temperance movement. The causes are italicized in the paragraph below. 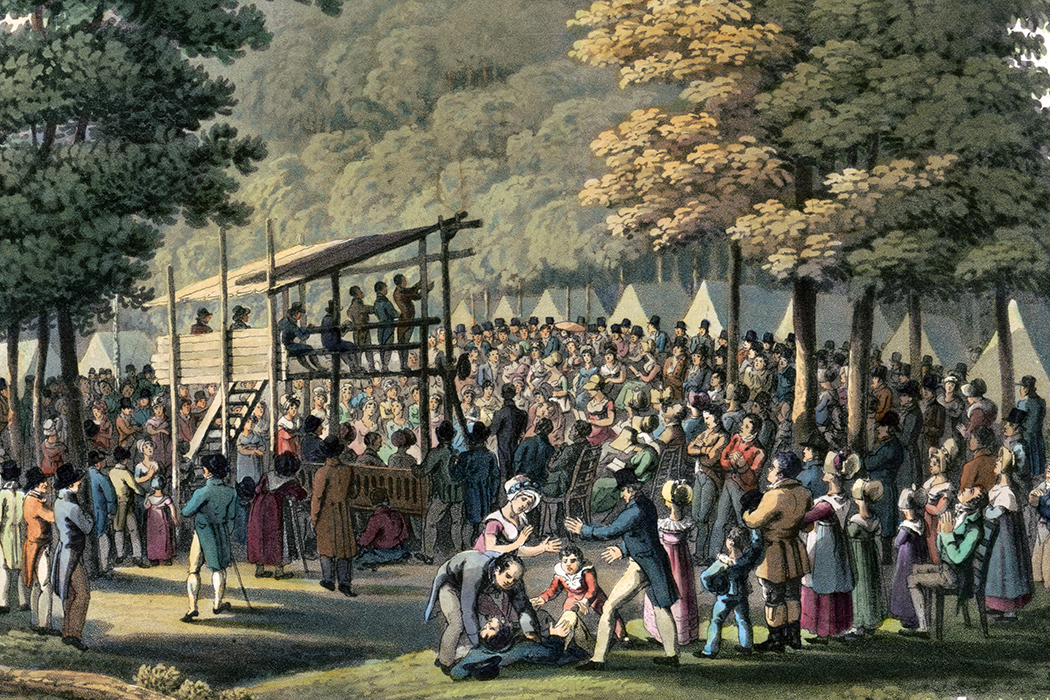 Figure 2. The Second Great Awakening connected religious reform with social reform. In what ways can you find connections between these movements?

This module covered the relationship between the religious revival of 19th century America and the social reform movements which sought to improve many aspects of American life. The event known as the Second Great Awakening caused a wave of religious fervor to sweep over the nation, including an upsurge in millennialism and post-millennialism, which held that the Second Coming of Jesus was directly related to how “perfect” human society on Earth was. In order to create this “perfect” society, reform movements attempted to tackle social problems like poverty, illness, and immorality. While religious fervor was not the only cause of all reform movements, it was the direct impetus behind many of them, particularly the Temperance movement. One of the most prevalent and overarching beliefs of the Second Great Awakening was that a person who had a conversion experience and became a “born-again” Christian would automatically reform their own life in an attempt to reach sinless perfection. Thus, many Temperance reformers focused on spreading the gospel and bringing the “light” of morality to those living in ignorance of Christianity and, thus, in sin. Because of this connection between evangelism and social reform, the Second Great Awakening can be classified as a primary cause of the Temperance movement.

There was a general understanding amongst evangelical Christians that, even with all their efforts to spread the gospel, there would still be certain populations who refused the message and willfully continued living in sin. The belief that these groups would not respond to religious conversion required reformers to use other tactics to try and reach them. Temperance reformers especially tried to appeal to other sensibilities of these groups such as economic, social, moral, or cultural ideals to try and push their reform agendas. When these appeals failed, Temperance supporters focused their efforts on lobbying for local, state, and federal laws against drinking. They also targeted specific groups which were viewed as willfully ignorant and sinful, mostly immigrants, Native Americans, the working-class, and Catholics. Some of these non-religious appeals split or integrated into movements in and of themselves, particularly the health reform and women’s rights movements. Thus, these types of non-religious ideas can be classified as secondary, or indirect causes of the Temperance movement.

Think about the content of this module and what you’ve learned already about both the Temperance Movement and the Second Great Awakening and take a stab at identifying the events that could be considered causes of these movements.

Sometimes, the connections between historical events can be difficult to see. There is a lot of gray area when it comes to concurrent events because when two things are happening simultaneously, they influence each other in a myriad of different ways, making the cause and effect harder to see than when events occur in succession. However, when you break down concurrent events into smaller facets, direct cause and effect become more obvious.

Let’s practice connecting causes and effect by looking at an example from an earlier time period in U.S. History—the lead-up to the American Revolution. Let’s look at the three causes below and match them to their correct effect.

When thinking about direct cause and effect with concurrent events, it is important to remember that almost all of these events are connected in one way or another. It would be bad historical thinking to assume that events exist in a bubble. However, direct cause and effect means that we can see the connections without much effort, critical thinking, or research. This example is fairly simple in order to demonstrate how direct cause and effect can work in many situations. The questions may feel like trick questions because, of course, there are connections between all of the events, but in this example, look for the most immediate and obvious connections. It is worth noting that all three items we identify as “effects” are also direct causes of the American Revolution.

For this activity, first, drag the words into the correct boxes by matching the causes to the effects.

Next, consider how each of these causes and events are connected. In a sentence or two, demonstrate how the one thing led to the other. This is an open-ended exercise, but you can use the space below to jot down your ideas.