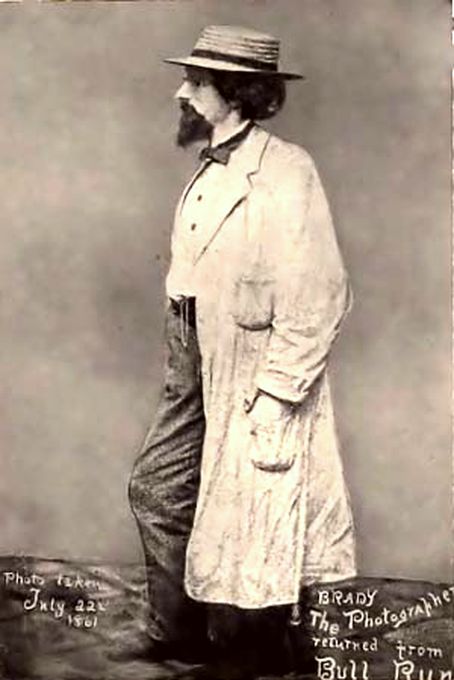 Figure 1. Mathew Brady, taken shortly after the First Battle of Bull Run, wearing a sword given to him for defense by a soldier.

The Civil War was the first war fully documented through photographs. As such, it is the first war in U.S. history for which we can use photographs as primary sources. Most of these were taken by photographer Mathew Brady. When the Civil War started, his use of a mobile studio and darkroom enabled vivid battlefield photographs that brought home the reality of war to the public. Thousands of war scenes were captured, as well as portraits of generals and politicians on both sides of the conflict. Many of these images are available for us to study online via the Library of Congress. These primary sources make history come alive and offer a different sort of interaction with the past than do printed forms of historical documents.

Mathew Brady arrived in New York City at the age of sixteen. He worked as a department store clerk and started his own small business manufacturing jewelry cases. He also learned the new daguerreotype process, the first practical method of making photographic portraits. By 1844, he had his own daguerreotype studio on New York’s Broadway. 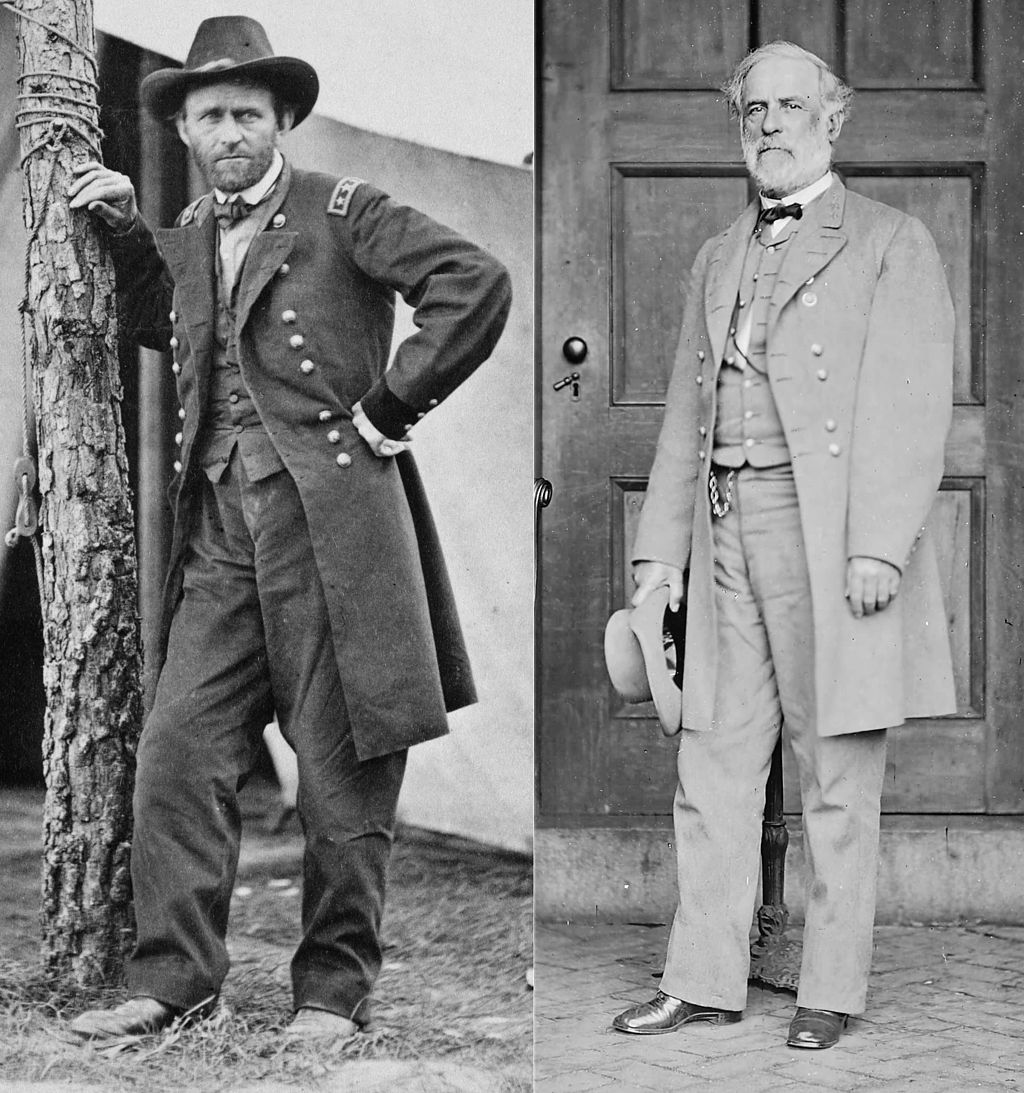 Brady acquired a reputation as one of America’s greatest photographers—producer of portraits of the famous. In 1858 he opened Brady’s National Photographic Art Gallery in Washington, D.C. The city provided him with access to the nation’s leaders and foreign dignitaries. As he himself said, “From the first, I regarded myself as under obligation to my country to preserve the faces of its historic men and mothers.” He became one of the first photographers to use photography to chronicle national history. 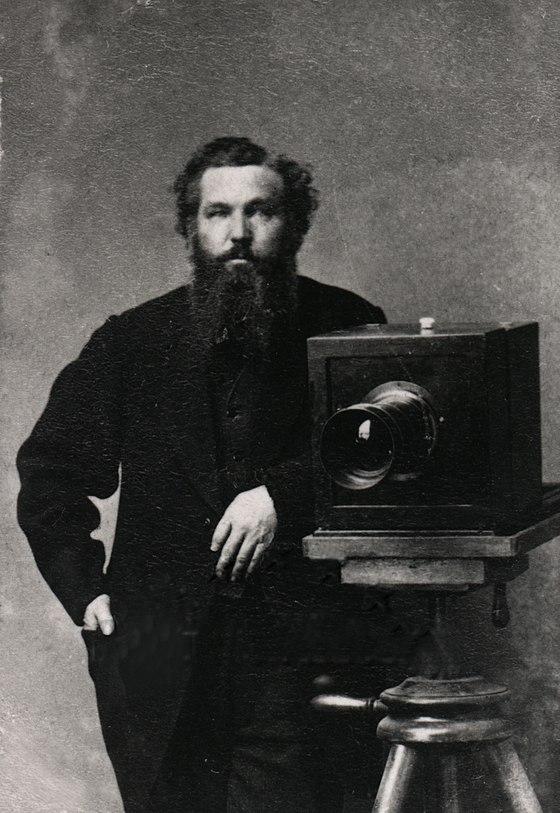 At the peak of his success as a portrait photographer, Brady turned his attention to the Civil War. Planning to document the war on a grand scale, he organized a corps of photographers to follow the troops in the field. Friends tried to discourage him, citing battlefield dangers and financial risks, but Brady persisted. He later said, “I felt that I had to go. A spirit in my feet said ‘Go,’ and I went.”

Mathew Brady did not actually take many of the Civil War photographs attributed to him. More of a project manager, he spent most of his time supervising his corps of traveling photographers, preserving their negatives and buying others from private photographers fresh from the battlefield, so that his collection would be as comprehensive as possible. When photographs from his collection were published, whether printed by Brady or adapted as engravings in publications, they were credited with Brady’s name (e.g., “Photograph by Brady” or “Negative by M. B. Brady, New York”), although they were actually the work of many different people.

In 1862 Brady shocked America by displaying Alexander Gardner’s and James Gibson’s photographs of battlefield corpses from Antietam. This exhibition marked the first time most people witnessed the carnage of war. The New York Times said that Brady had brought “home to us the terrible reality and earnestness of war.”

Watch this video to understand the development and importance of Civil War photography.

If you are interested in the process of how the pictures were captured, watch this video from the American Battlefield Trust.

To learn more about Mathew Brady and his work, you can watch this video from the Smithsonian Magazine.

Photos can be amazing primary sources, but unlike the Snapchat and Instagram images we encounter daily in today’s world, historic images require more than a quick glance. As with any form of primary source, the historian needs to critically engage with it. One must spend time looking at every aspect, subject and detail of the photograph, trying to uncover specific elements of the image. Historians also need to view these primary sources with a wide lens, considering the time, place, and contexts of the photograph. A single image can offer a multitude of lessons to those who take the time to analyze thoroughly these unique primary sources.

Let’s now consider some of Brady’s photographs, and try to think critically about them by answering a guided question about each image.

Figure 4. Confederate dead at Bloody Lane, looking northeast from the south bank. The group of Union soldiers looking on were likely members of the 130th Pennsylvania, who were assigned burial detail on September 19th. This image was taken by Alexander Gardner two days after the Battle of Antietam. 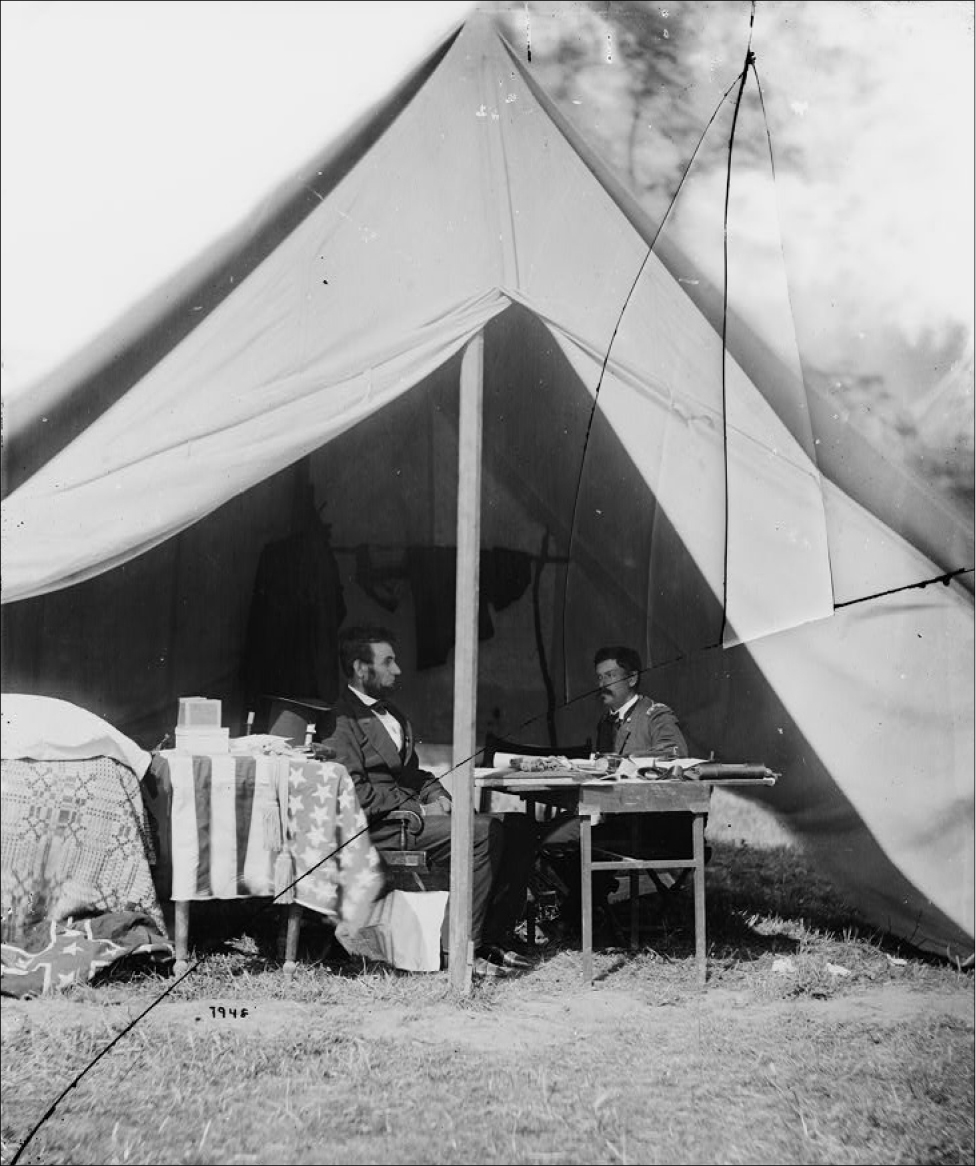 Figure 5. Alexander Gardner captured this image of General McClellan and President Lincoln at McClellan’s headquarters on October 4, 1862. Note the American flag on the table behind Lincoln and the captured Confederate battle flag on the ground. 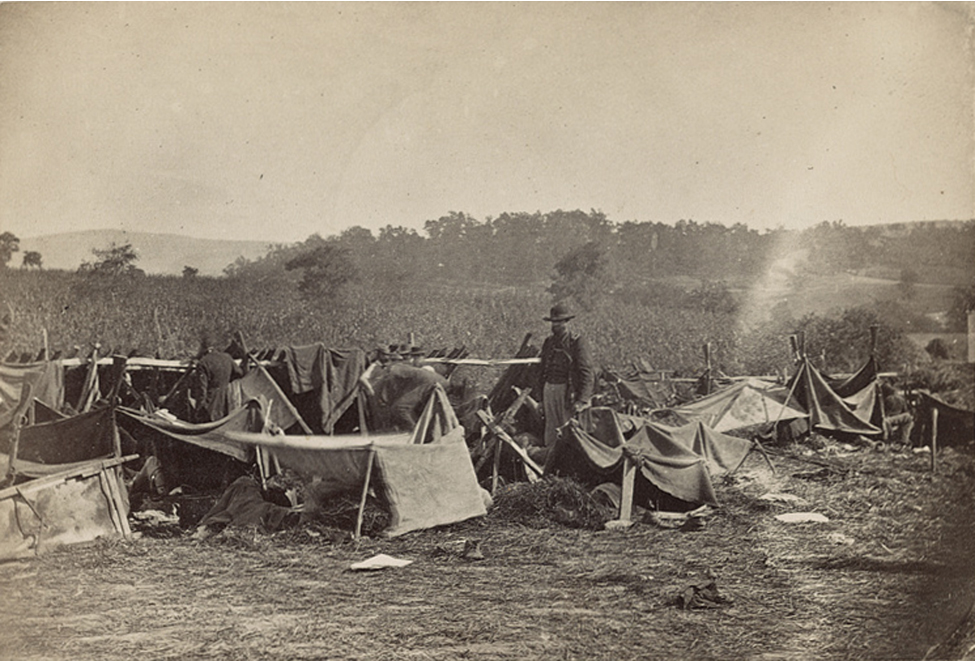 Figure 6. Gardner took this image of Confederate wounded at Smith’s Barn, with Dr. Anson Hurd, 14th Indiana Volunteers, in attendance. The hospital was located in the vicinity of Keedysville, Maryland.