What you’ll learn to do: summarize the colonial responses to new laws following the French and Indian War 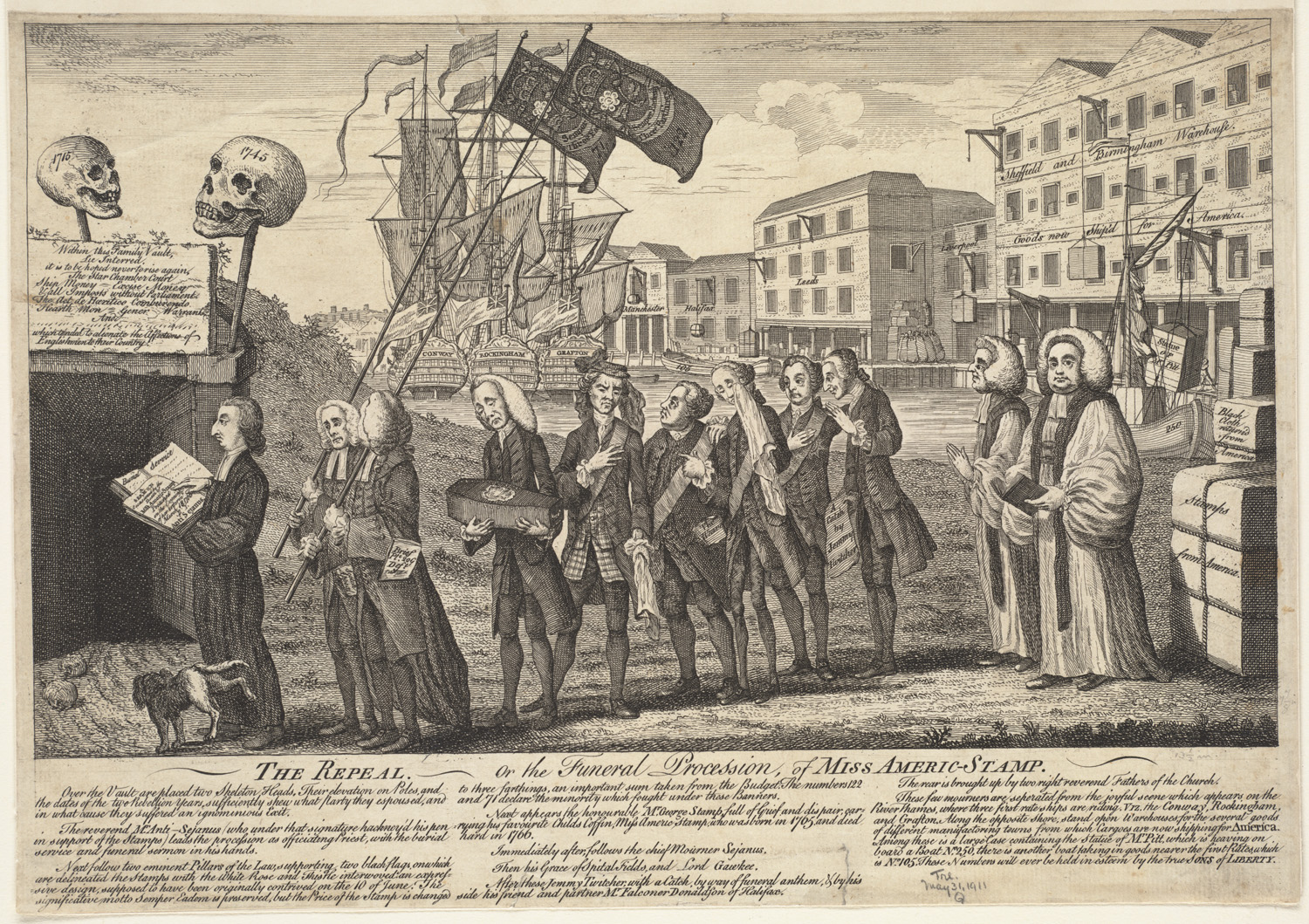 Figure 1. A funeral procession for the Stamp Act after it was repealed.

In 1765, the British Parliament moved beyond the efforts during the previous two years to better regulate westward expansion and trade by putting in place the Stamp Act. As a direct tax on the colonists, the Stamp Act imposed an internal tax on almost every type of printed paper colonists used, including newspapers, legal documents, and playing cards. While the architects of the Stamp Act saw the measure as a way to defray the costs of the British Empire, it nonetheless gave rise to the first major colonial protest against British imperial control as expressed in the famous slogan “no taxation without representation.” The Stamp Act reinforced the sense among some colonists that Parliament was not treating them as equals to their peers across the Atlantic.