What you’ll learn to do: describe the major American civilizations before the arrival of the Spanish 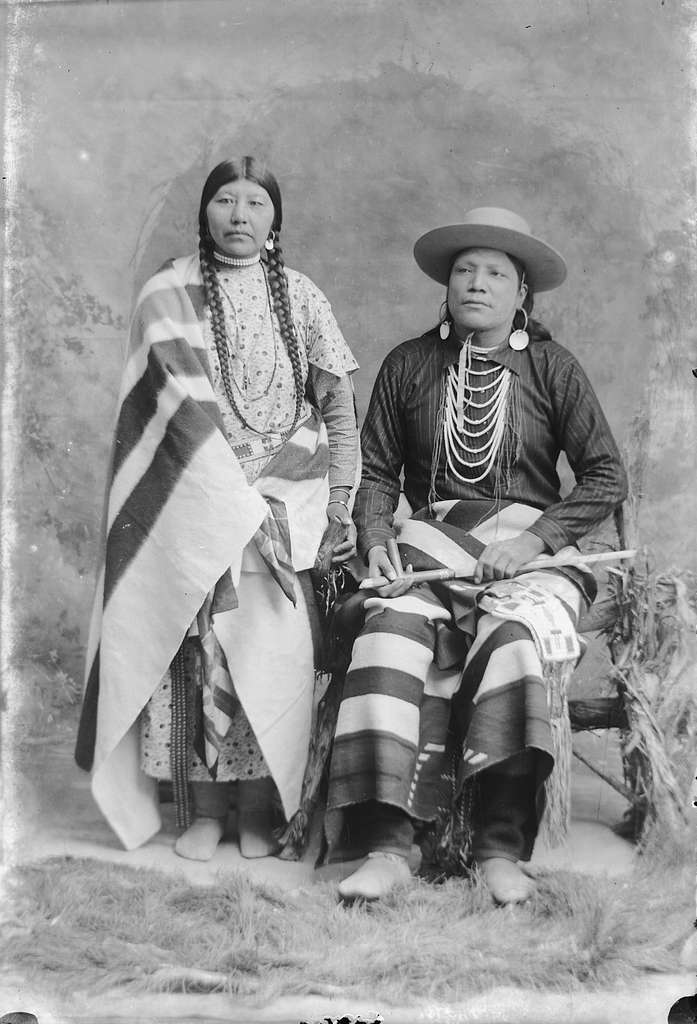 Europeans called the Americas “the New World” — but for the millions of Native Americans they encountered, it was anything but “new.” Humans have lived in the Americas for over ten thousand years. Dynamic and diverse, they spoke hundreds of languages and created thousands of distinct cultures. Native Americans settled communities and followed seasonal migration patterns, maintained peace through alliances and warred with their neighbors, developed self-sufficient economies, and maintained vast trade networks. They cultivated distinct art forms and spiritual values and kinship ties that knit their communities together. But the arrival of Europeans and the resulting global exchange of people, animals, plants, and microbes—what scholars call the Columbian Exchange—bridged more than ten thousand years of geographic separation, inaugurated centuries of violence, unleashed the greatest biological terror the world had ever seen, and revolutionized the history of the world.

A Note on Terminology

In this course, we often use the term Indigenous American when referring to the people inhabiting America before the arrival of European colonists, though we also use the terms American Indian, Native American, and Indian interchangeably throughout the text. The National Museum of the American Indian answers a question about using these various terms and recommends using the tribal name whenever possible.

Since 2020, The Chicago Manual of Style recommends capitalizing racial categories, such as Black or White. We attempt to follow these guidelines throughout the course. Note that the terminology to describe groups of people, particularly marginalized groups, has evolved throughout American History, and some terms that were acceptable hundreds of years ago are no longer used today. You may still encounter this dated language in original documents and readings throughout the course.