What you’ll learn to do: explain the new style of American politics in the 1820s and how it influenced the election and policies of John Quincy Adams and Andrew Jackson 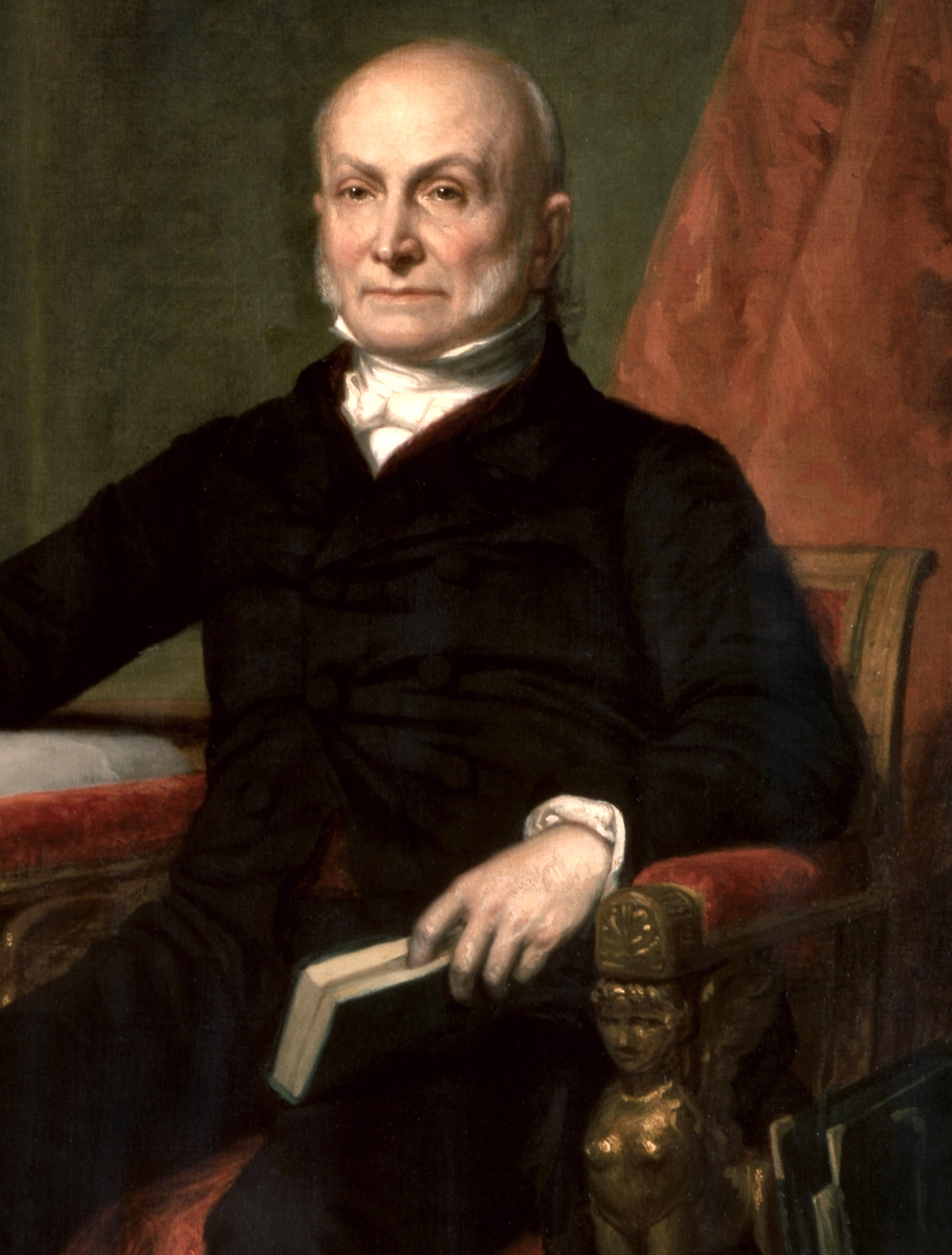 The early 1800s saw an age of deference and social hierarchy give way to universal manhood suffrage and a new type of political organization based on party loyalty. The election of 1824 was a fight among Democratic-Republicans that ended up pitting southerner Andrew Jackson against northerner John Quincy Adams. When Adams won through political negotiations in the House of Representatives, Jackson’s supporters derided the election as a “corrupt bargain.” The Tariff of 1828 further stirred southern sentiment, this time against a perceived bias in the federal government toward northeastern manufacturers. At the same time, the tariff stirred deeper fears that the federal government might take steps that could undermine the system of slavery.