Introduction to the New American Republic

What you’ll learn to do: describe the major foreign and domestic uprisings of the early 1790s 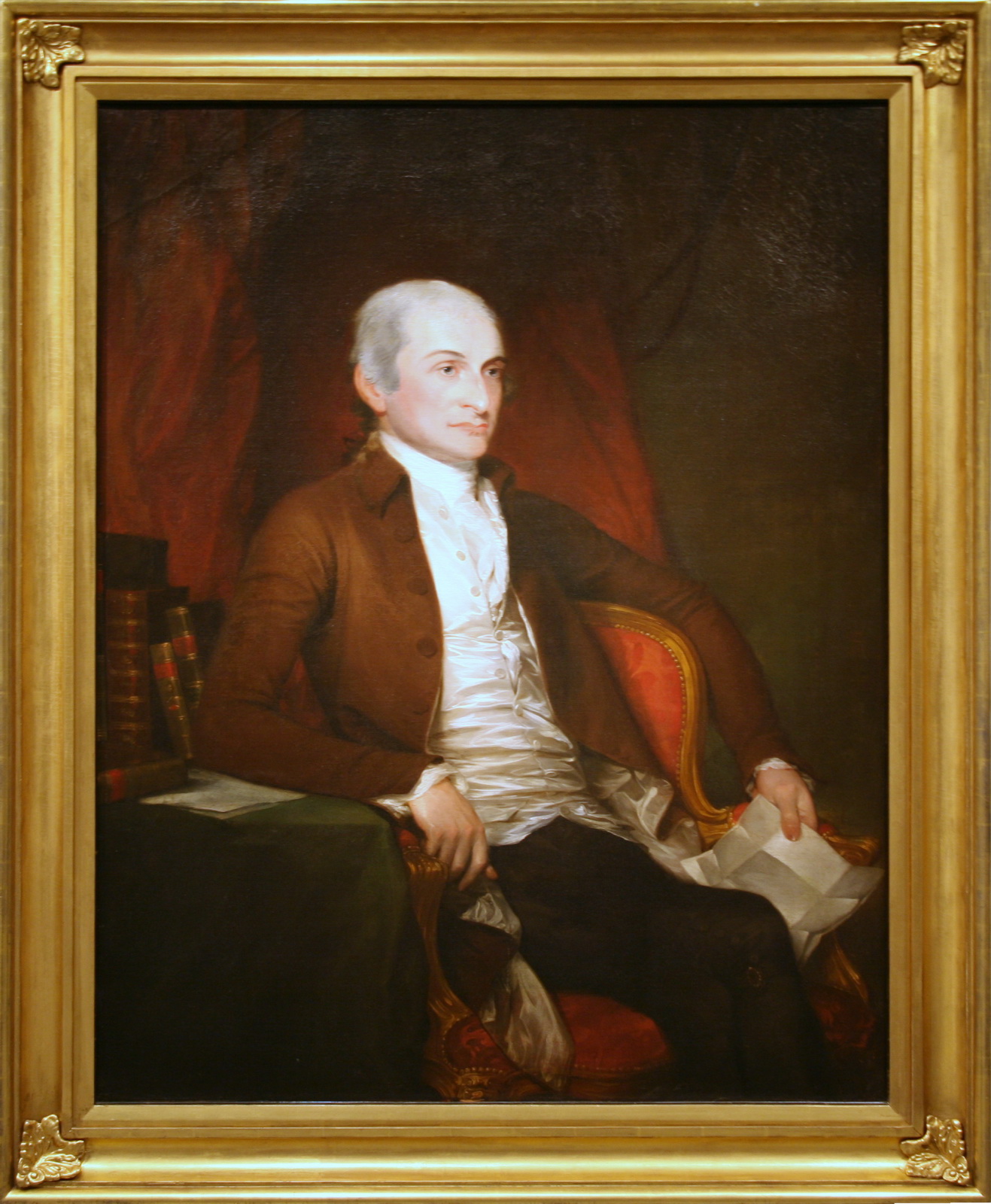 Federalists and Democratic-Republicans interpreted the events happening in France—the execution of the French monarch and the violent establishment of a French republic—in very different ways. Revolutionaries’ excesses in France and the slave revolt in the French colony of Haiti raised fears among Federalists of similar radicalism and slave uprisings on American shores. They looked to better relationships with Great Britain through Jay’s Treaty. Pinckney’s Treaty, which came about as a result of Jay’s Treaty, improved U.S. relations with the Spanish and opened the Spanish port of New Orleans to American commerce.

Democratic-Republicans took a more positive view of the French Revolution and grew suspicious of the Federalists when they brokered Jay’s Treaty. Domestically, the partisan divide came to a dramatic head in western Pennsylvania when distillers of whiskey, many aligned with the Democratic-Republicans, took action against the federal tax on their product. Washington led a massive force to put down the uprising, demonstrating Federalist intolerance of mob action. Though divided on many issues, the majority of white citizens agreed on the necessity of eradicating the Native American presence on the frontier.