Introduction to the Turning Tide

What you’ll learn to do: discuss why 1863 was the pivotal year of the Civil War 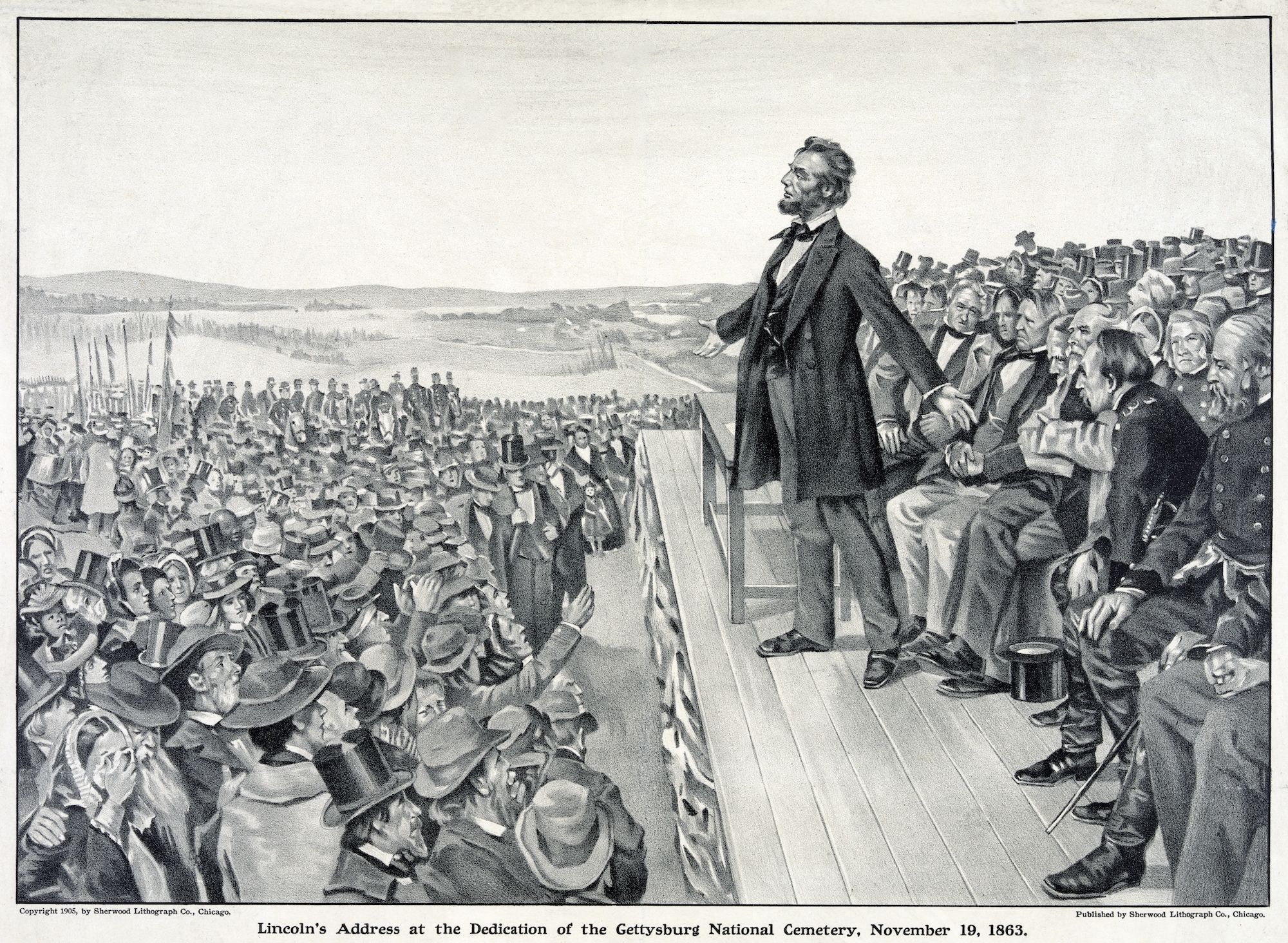 The year 1863 proved decisive in the Civil War for two major reasons: First, the Union transformed the purpose of the struggle from restoring the Union to ending slavery. While Lincoln’s Emancipation Proclamation did not succeed in freeing many of the enslaved, it made freedom for African Americans a cause of the Union. Second, during 1863 the tide increasingly turned against the Confederate army. The success of the Vicksburg Campaign gave the Union control of the Mississippi River, and Lee’s defeat at Gettysburg ended the attempted Confederate invasion of the North. Throughout 1863 the balance of power tipped towards the North, never to be relinquished.