Introduction to the War of 1812

What you’ll learn to do: analyze the causes, consequences, and important events of the War of 1812 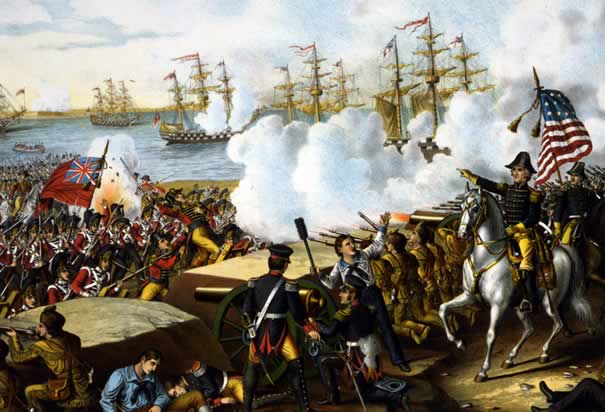 The United States was drawn into its “Second War of Independence” against Great Britain when the British, engaged in the Napoleonic Wars against France, took liberties with the fledgling nation by impressing (capturing) its sailors on the high seas and arming its Indian enemies. The War of 1812 ended with the boundaries of the United States remaining as they were before the war. The Indians in the Western Confederacy suffered a significant defeat, losing both their leader, Tecumseh, and their fight for contested land in the Northwest. The War of 1812 proved to be of great importance because it generated a surge of national pride, with expressions of American identity such as the poem by Francis Scott Key. The United States was unequivocally separate from Britain and could now turn as never before to expansion in the West.