Introduction to Transitions in England

What you’ll learn to do: describe changes in British society and the impact on the North American Colonies 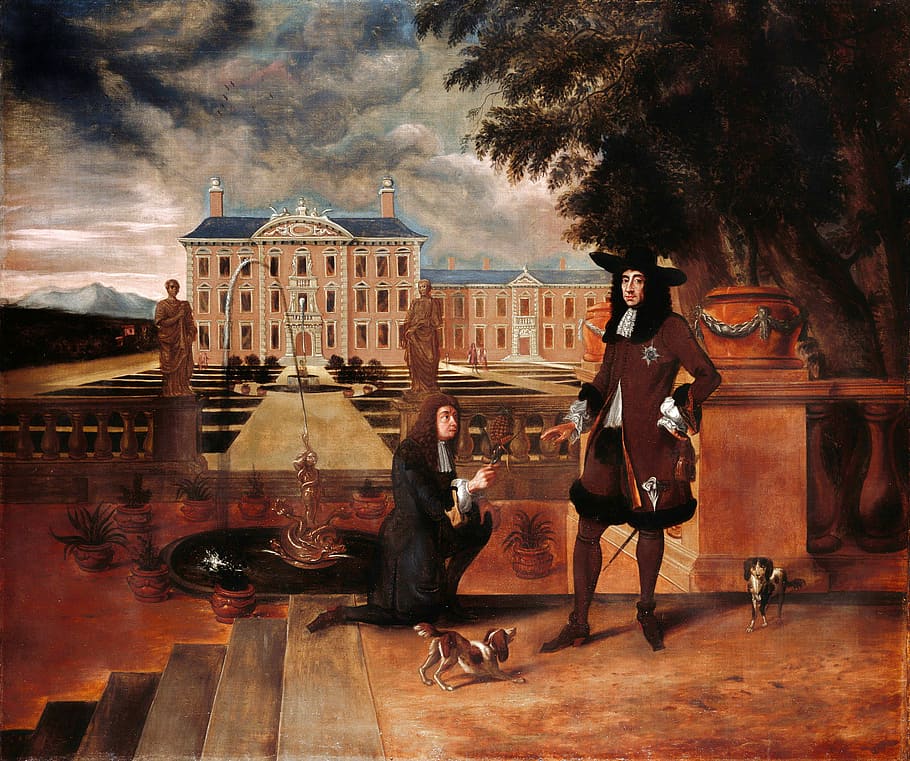 Figure 1. Charles II, the king of England, being presented with a pineapple. The pineapple depicted was possibly the first grown in England; they were extremely rare and valuable at the time.

A civil war in England, along with its ensuing political and religious turmoil, shifted priorities and changed the relationship between England and its colonies. When Charles II ascended the throne in 1660, English subjects on both sides of the Atlantic celebrated the restoration of the English monarchy after a decade of living without a king as a result of the English Civil Wars. Charles II lost little time in strengthening England’s global power. From the 1660s to the 1680s, Charles II added more possessions to England’s North American holdings by establishing the Restoration colonies of New York and New Jersey (taking these areas from the Dutch) as well as Pennsylvania and the Carolinas. In order to reap the greatest economic benefit from England’s overseas possessions, Charles II enacted the mercantilist Navigation Acts, although many colonial merchants ignored them because enforcement remained lax.

Two major cultural movements further strengthened Anglo-American colonists’ connection to Great Britain: the Great Awakening and the Enlightenment. Both movements began in Europe, but they advocated very different ideas: the Great Awakening promoted a fervent, emotional religiosity, while the Enlightenment encouraged the pursuit of reason in all things. On both sides of the Atlantic, British subjects grappled with these new ideas.