It is often desirable to use a few numbers to summarize a data set. One important aspect of a set of data is where its center is located. In this lesson, measures of central tendency are discussed first. A second aspect of a distribution is how spread out it is. In other words, how much the data in the distribution vary from one another. The second section of this lesson describes measures of variability. 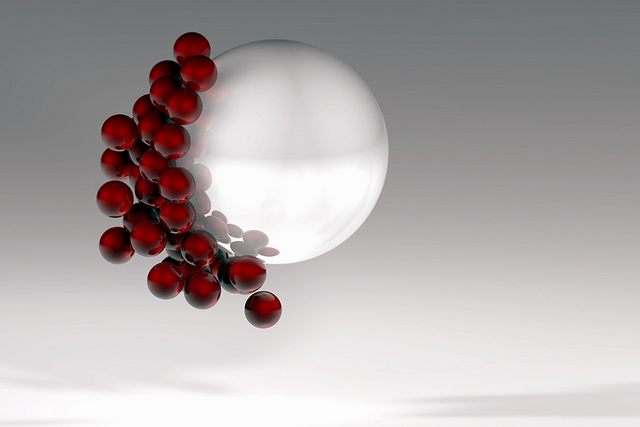 Let’s begin by trying to find the most “typical” value of a data set.

The mean of a set of data is the sum of the data values divided by the number of values.

The number of touchdown (TD) passes thrown by each of the 31 teams in the National Football League in the 2000 season are shown below.

What is the mean number of TD passes?

It would be most correct for us to report that “The mean number of touchdown passes thrown in the NFL in the 2000 season was 20.5 passes,” but it is not uncommon to see the more casual word “average” used in place of “mean.”

Both examples are described further in the following video.

The one hundred families in a particular neighborhood are asked their annual household income, to the nearest $5 thousand dollars. The results are summarized in a frequency table below.

What is the mean average income in this neighborhood?

Calculating the mean by hand could get tricky if we try to type in all 100 values:

We could calculate this more easily by noticing that adding 15 to itself six times is the same as = 90. Using this simplification, we get

Extending off the last example, suppose a new family moves into the neighborhood example that has a household income of $5 million ($5000 thousand).

What is the new mean of this neighborhood’s income?

Adding this to our sample, our mean is now:

Both situations are explained further in this video.

While 83.1 thousand dollars ($83,069) is the correct mean household income, it no longer represents a “typical” value.

Imagine the data values on a see-saw or balance scale. The mean is the value that keeps the data in balance, like in the picture below.

If we graph our household data, the $5 million data value is so far out to the right that the mean has to adjust up to keep things in balance.

For this reason, when working with data that have outliers – values far outside the primary grouping – it is common to use a different measure of center, the median.

The median of a set of data is the value in the middle when the data is in order.

Returning to the football touchdown data, we would start by listing the data in order. Luckily, it was already in decreasing order, so we can work with it without needing to reorder it first.

What is the median TD value?

The median quiz score was 6.5.

Learn more about these median examples in this video.

Let us return now to our original household income data

What is the mean of this neighborhood’s household income?

Here we have 100 data values. If we didn’t already know that, we could find it by adding the frequencies. Since 100 is an even number, we need to find the mean of the middle two data values – the 50th and 51st data values. To find these, we start counting up from the bottom:

View more about the median of this neighborhood’s household incomes here.

In addition to the mean and the median, there is one other common measurement of the “typical” value of a data set: the mode.

The mode is the element of the data set that occurs most frequently.

The mode is fairly useless with data like weights or heights where there are a large number of possible values. The mode is most commonly used for categorical data, for which median and mean cannot be computed.

In our vehicle color survey earlier in this section, we collected the data

Which color is the mode?

Show Solution
For this data, Green is the mode, since it is the data value that occurred the most frequently.

Mode in this example is explained by the video here.

It is possible for a data set to have more than one mode if several categories have the same frequency, or no modes if each every category occurs only once.

Reviewers were asked to rate a product on a scale of 1 to 5. Find 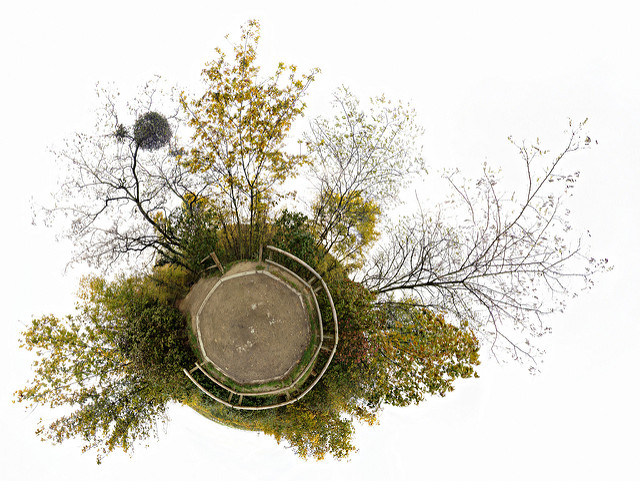